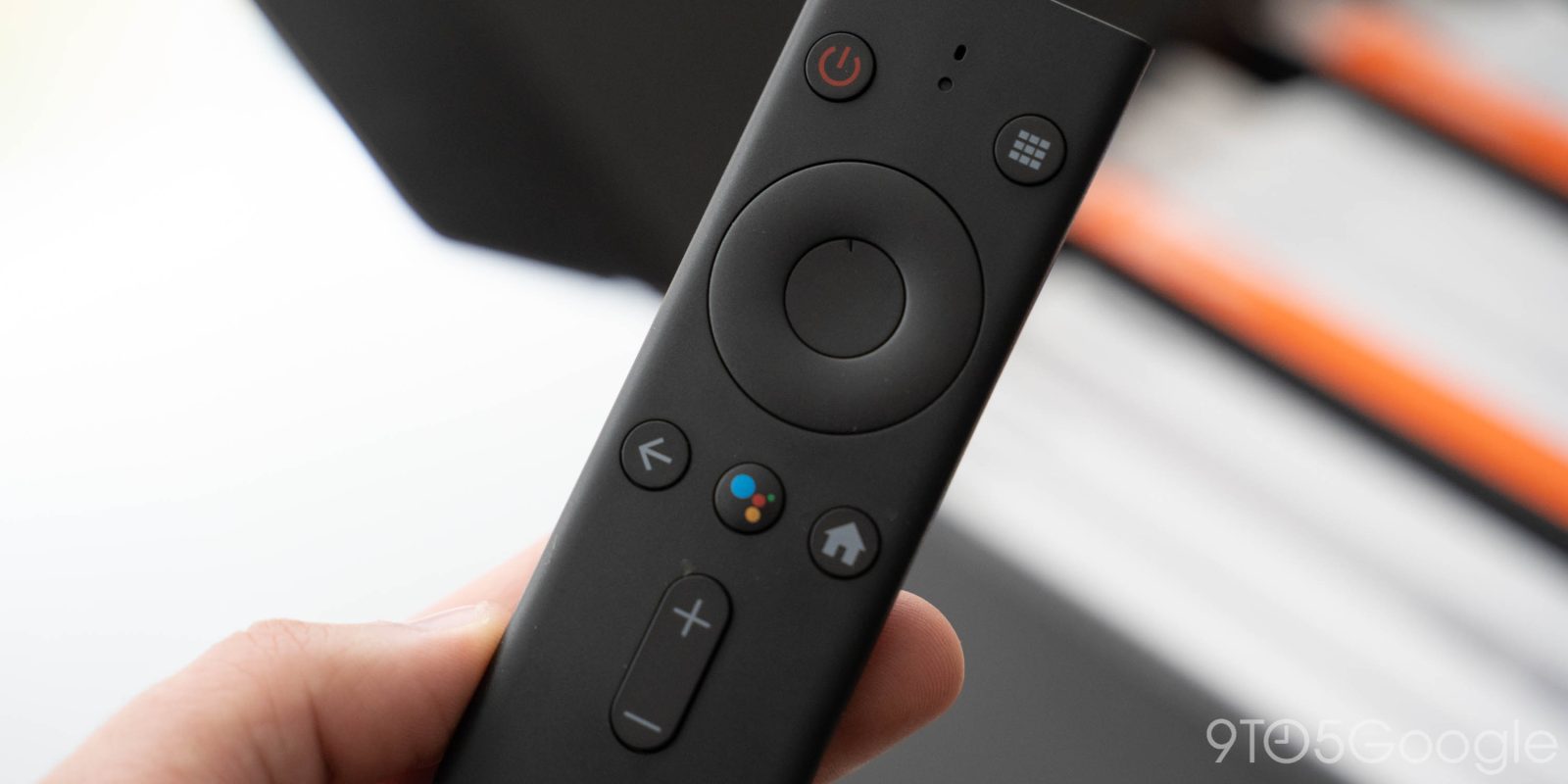 The Google Assistant is, of course, no newcomer to the Smart TV space, with support built into many Android TV devices as well as Google Chromecasts. Beyond that, the Google Assistant can already connect to devices like Logitech Harmony remote systems and even competing Smart TV boxes like Roku.

Instead, what we’re talking about today is the ability to develop Google Assistant controls for these devices by using Google’s public development tools. Late Friday evening, Google updated their developer documentation to include information about the three kinds of devices.

As you would expect, Google Assistant will work with TVs, remotes, and set-top boxes nearly identically, offering standard media options like volume control, play/pause, and skip, as well as the ability to swap between Smart TV apps. Where TVs set themselves apart is in their ability to let the Assistant to switch between display modes like Game and Cinema.

With any luck, opening these device categories to developers should allow for more competition in the space, as companies will not have to work directly with Google in order to get Assistant to talk to their device, at least not at the start.