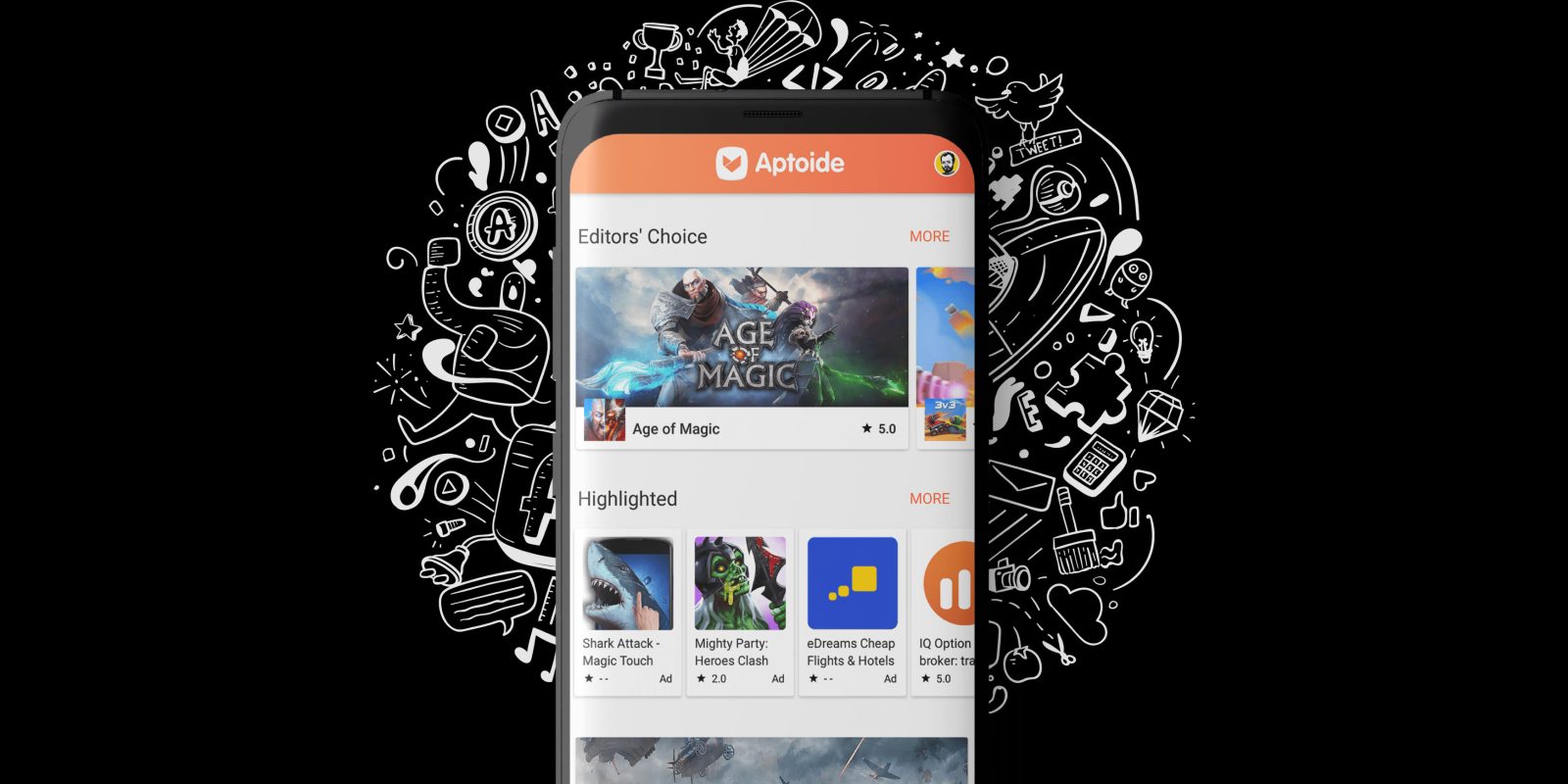 Choice is one of the biggest strengths of Android, to the point where you can even ditch the Google Play Store for a third-party alternative. Aptoide has been one popular app store for Android users, but recently it’s suffered a huge data breach.

ZDNet worked with data breach monitoring service Under The Breach to uncover details relating to Aptoide’s data breach which exposed details for 20 million Android users. The data includes “personal identifiable information” including the user’s email address, real name, sign-up data and IP address, device details, and even a date of birth for millions of users. It also includes hashed passwords and some technical information.

If you signed up for Aptoide between the dates of July 21st, 2016 and January 28th, 2018, your data may have been exposed in this breach. Apotoide was contacted by ZDNet when the story was first published, but the Portugal-based company has yet to respond. An example of the data posted can be seen below.

At this point, the data is still publicly available on a hacking forum.

Notably, Aptoide has previously accused Google of treating the app store “unfairly” by using Google Play Protect to put a security warning on the app or even uninstall it from a user’s device.

If you were using Aptoide at any time in the past, it would be good practice to change your passwords.