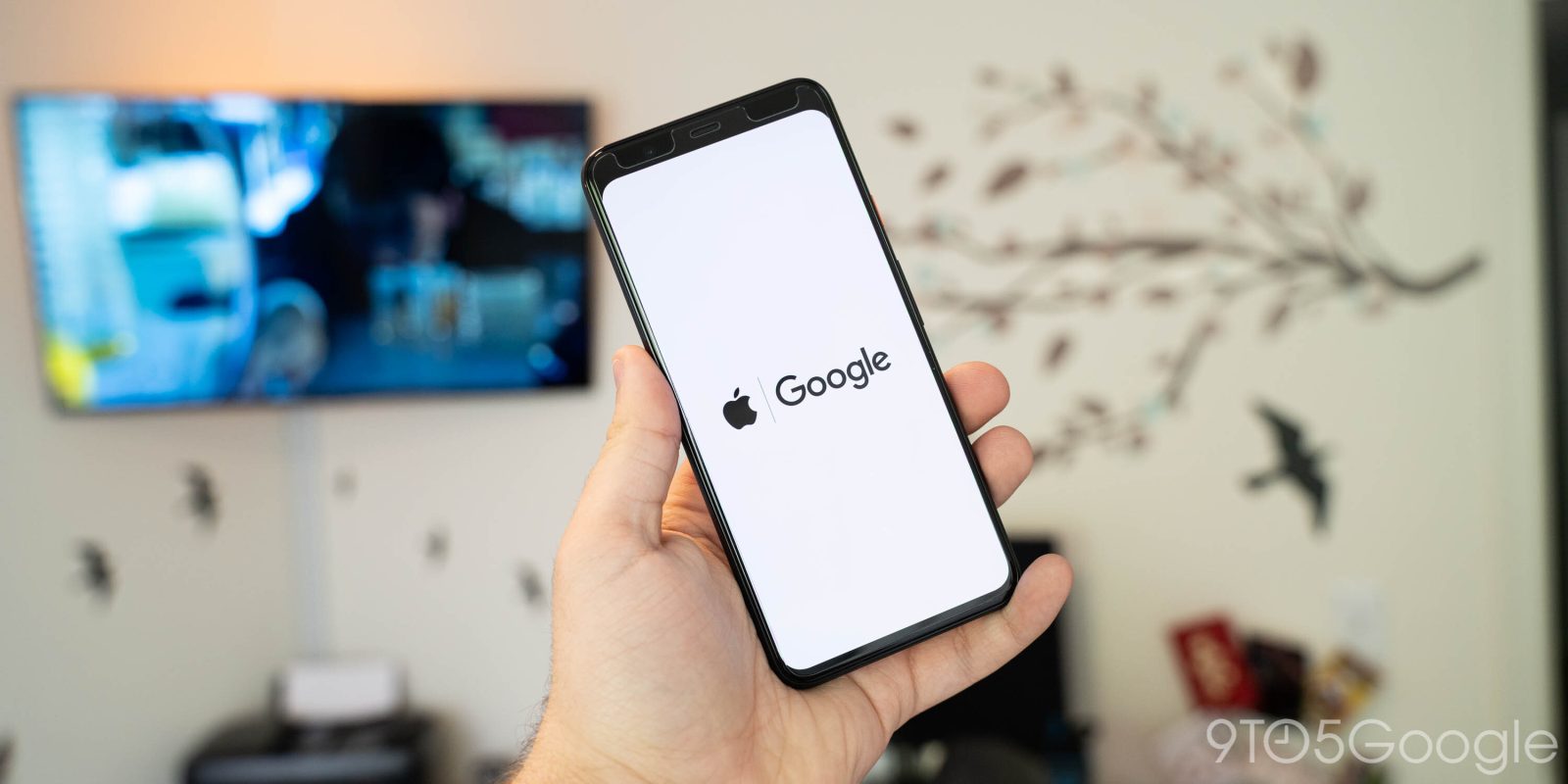 Google and Apple earlier this month announced a partnership to build contact tracing into iOS and Android. Ahead of the capability launching in mid-May, both companies are previewing the exposure notification API for health agency developers.

Contact tracing involves keeping a record of everyone you’ve recently interacted with so that they can be alerted if you later test positive for COVID-19. This ensures they can quarantine or get tested as necessary. Android and iOS phones will be able to communicate with one another in a privacy-conscious manner that does not collect location data. Additionally, people’s identities will not be revealed in the case of a positive.

Today’s release will make available the exposure notification API to developers in public health agencies around the world. This will start the process of building apps that incorporate the technology. The first stage of this plan requires users install a local app and opt-in to contact tracing. Alerts and additional information will come from the app, while it’s also the place to report a positive after you’ve been tested.

On the Android front, the company has privately released a beta Google Play services update with the exposure notification API and SDK. Select developers can begin testing with Android Studio. Using Play services allows Google to deliver these capabilities to Android 6.0+ devices without requiring a full system update.

Meanwhile, in response to feedback, Apple and Google will let public health agencies calculate and show an exposure risk level when notifying users about a positive. This information will be based on approximate distance, duration, and other characteristics about the interaction that lead to exposure. To preserve privacy, this calculation will occur on device.

This added information will allow health agencies to make the exposure notification more useful. Both companies will release sample code on Friday and continue to add additional developers over time.