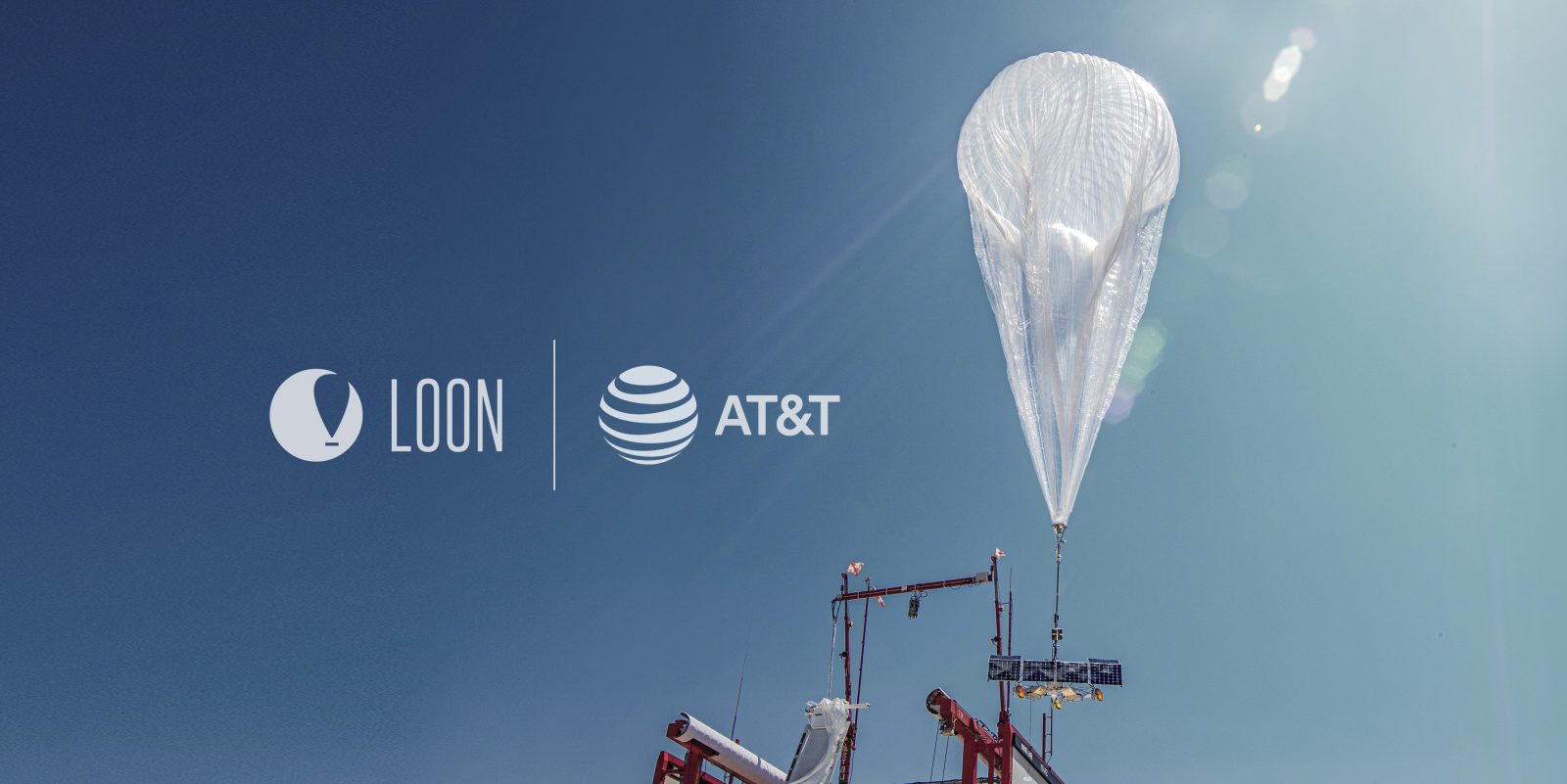 Alphabet’s Loon company has been working for the past few years on developing balloons to the stratosphere that can deliver internet connectivity to certain areas of the globe. Today, Loon has announced a partnership with AT&T that could speed up the process of deploying the balloons in disaster areas.

In a post on Medium (via the Verge), Loon CEO Alastair Westgarth says that the company has worked with AT&T to integrate its balloons with that network. As a result, Loon has fewer hoops to jump through when it comes to deploying internet balloons in disaster areas that need connectivity as soon as possible.

Previously, Loon had to work before deploying balloons, including integrating with local operators in a disaster area. With this new partnership with AT&T, the company has access to the primary AT&T network as well as mobile operators that have an international roaming agreement with AT&T.

For an example of how quickly Loon can deploy its balloons in disaster areas with pre-existing agreements in place, an earthquake in Peru last year saw Loon deploy balloons within 48 hours.

Fast forward to Peru in 2019, and the circumstances of our deployment were quite different. Because we had been testing our service in the country, we had in place virtually every element needed to deploy the Loon service. When a magnitude 8.0 earthquake struck Peru and knocked out communications infrastructure, we were able to simply reposition balloons to impacted areas. Rather than a month to get the service up and running, we were able to begin serving users in need within 48 hours of the earthquake.

In the post, Loon also explains that it has secured further approvals to fly over new countries including Kenya, Uganda, Namibia, Democratic Republic of Congo, Chad, Malawi, and Lesotho. That brings the total to over 50 worldwide. Loon is also working to “strategically” install more ground stations in the Caribbean ahead of hurricane season.