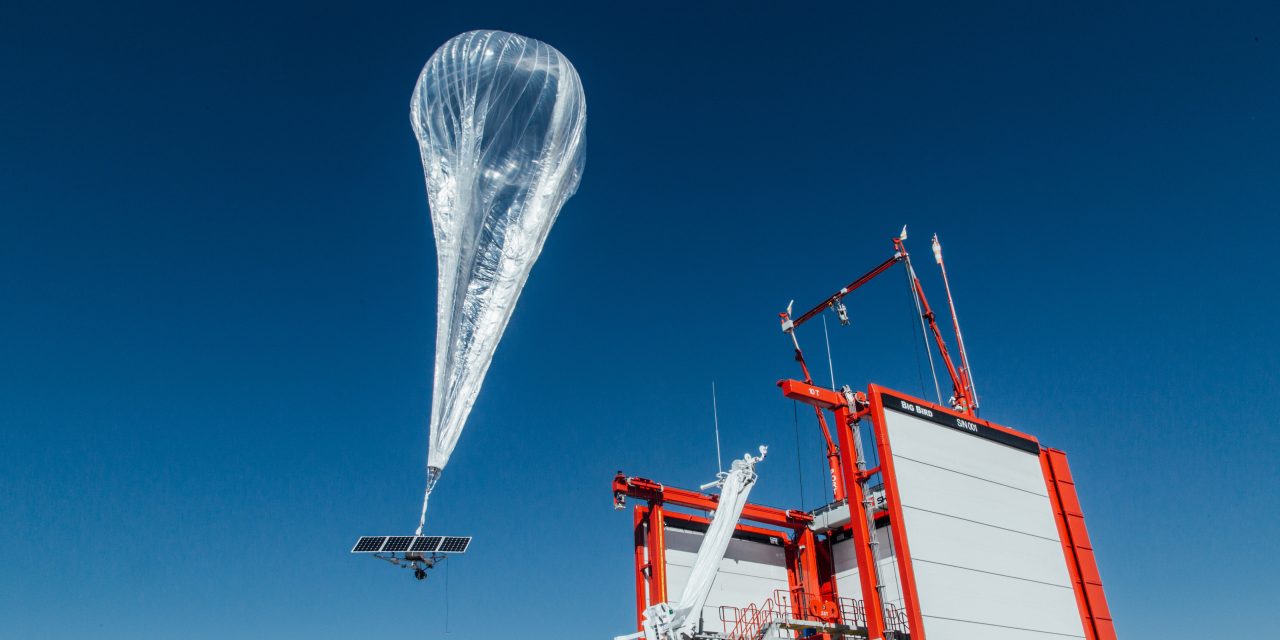 Loon is focussed on providing connectivity around the world via atmospheric balloons. Useful during natural disasters, the Alphabet company again demonstrated the versatility of its approach by quickly providing LTE connectivity after a magnitude 8.0 earthquake in Peru.

On May 26th, the large earthquake hit a remote Amazon region of Peru. Thanks to existing commercial testing and work with Telefónica on bringing mobile internet access to underserved areas, Loon was able to provide connectivity within 48 hours.

On Sunday morning, a magnitude 8.0 earthquake struck the region. After requests from the government of Peru and Telefónica, we quickly re-directed a group of balloons to the impacted area. Early Tuesday morning, the first balloons arrived and began serving LTE to users below. More are on the way.

Both the Peruvian government and Telefónica asked Loon to help, with the first balloons arriving on Tuesday with service. In past emergency deployments, Loon was able to provide SMS, text, email, and “basic internet,” but no voice or calling. The two-day turnaround time was made possible because the Alphabet company “already deployed the building blocks of the Loon network.”

It takes a lot of planning and setup to make balloon-powered internet work. Before we can begin providing service, we need to install ground infrastructure, integrate with a mobile network operator’s (MNO) network, secure regulatory and overflights approvals, and of course launch balloons and navigate them to a desired location.

However, with Loon already active in a country, as is the case in Peru, our ability to respond to a natural disaster can be measured in hours or days rather than weeks.

In contrast, it took Project Loon four weeks in 2017 to deploy balloons in Puerto Rico following Hurricane Maria with AT&T and T-Mobile’s network. Loon received authorization from the FCC to provide “emergency connectivity,” with 100,000 people connecting to the balloons three weeks after the start of service.

As Loon has evolved, we’ve come to better understand our ability to respond in disaster scenarios. Response is actually an imprecise way to view our unique capabilities. Preparedness is a more accurate way to understand them.