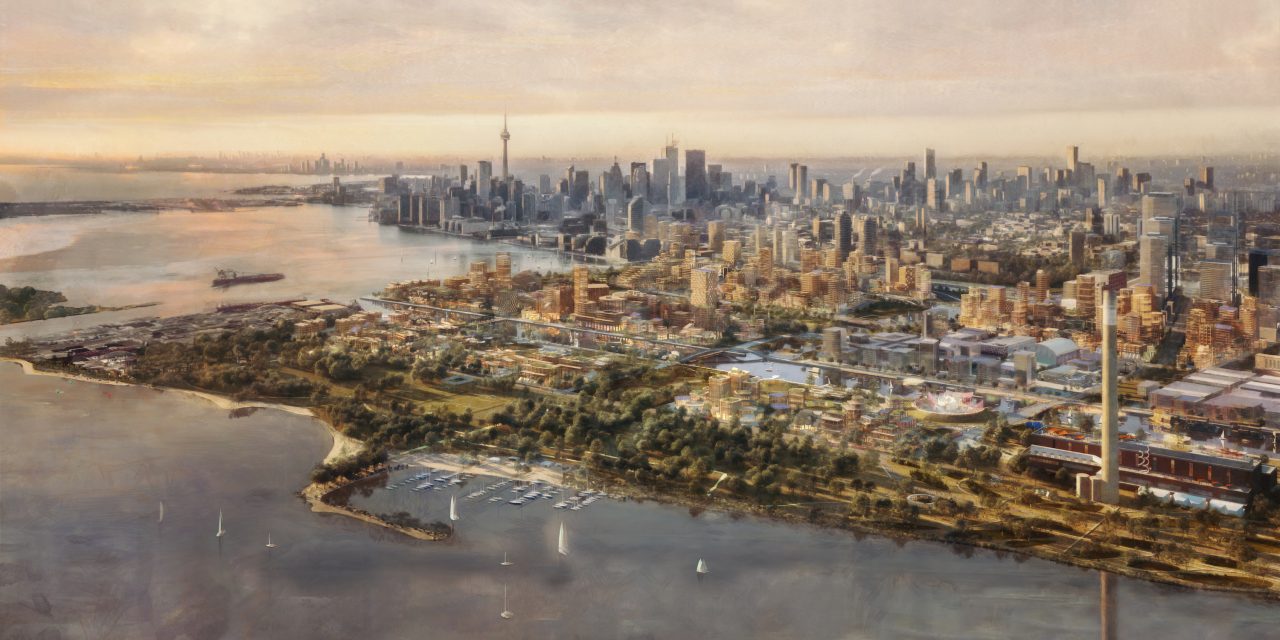 For the past several years, one Alphabet division has been trying to build a neighborhood of the future in Toronto, Canada. Sidewalk Labs announced today that it’s “no longer pursuing” the Quayside smart city.

Sidewalk Toronto wanted to construct ten mixed-use buildings (some up to 30 stories), with space for 4,500 residents and 3,900 jobs. Built from sustainable mass timber, green construction and low-carbon footprints were the goals. “People-first” streets include pedestrian-only walkways, cycling paths, and even heated lanes. Other innovations included fiber-integrated buildings and public Wi-Fi. The goal was to build a “fundamentally more sustainable and affordable community resulting from innovations in technology and urban design.”

That plan is coming to an end today with Sidewalk Labs pulling out of the project after citing how “unprecedented economic uncertainty has set in around the world and in the Toronto real estate market.” Specifically, it is now “too difficult to make the 12-acre project financially viable without sacrificing core parts of the plan.”

This decision also comes as Sidewalk’s smart city faced scrutiny on the privacy front amid general wariness about Big Tech. Plans from Sidewalk were criticized (via CBC) as being “somewhat unwieldy and repetitive, spreads discussions of topics across multiple volumes, and is overly focused on the ‘what’ rather than the ‘how.'”

Moving forward, the Alphabet division still wants to tackle “big urban problems, particularly in the areas of affordability and sustainability.”

While we won’t be pursuing this particular project, the current health emergency makes us feel even more strongly about the importance of reimagining cities for the future. I believe that the ideas we have developed over the last two-and-a-half years will represent a meaningful contribution to the work of tackling big urban problems.

Meanwhile, news about a new holding company called Sidewalk Infrastructure Partnership emerged today (via Fortune). It’s a spin-off from Sidewalk Labs, with $400 million in funding from Alphabet and the Ontario Teachers Pension Plan. As the name implies, this effort wants to tackle modernizing city infrastructure.