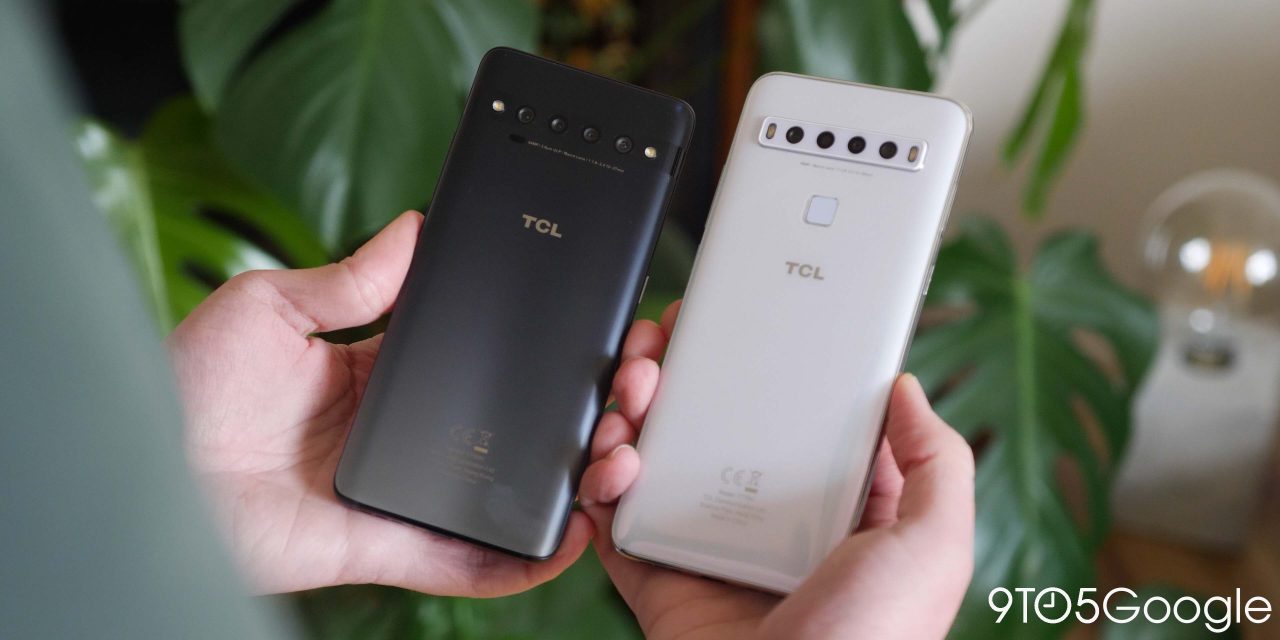 TCL, still better known for mid-range TVs, is now dipping its toes into the smartphone waters with the 10L and 10 Pro — two budget-oriented smartphones that look surprisingly compelling.

Originally showcased at CES 2020, these are part of TCL’s grand plans to become a mainstay in the Android space. Although both are budget devices, they are distinctly different, thanks to sizeable price disparity. They join the budget TCL Plex that was released in selected markets earlier this year, too.

The TCL 10L comes in at a manageable $249, while the 10 Pro doesn’t break the bank at $449. From the outset, you get quite a good helping of “modern smartphone” for both of those relatively low entry fees.

With that in mind, if you are shopping for a new smartphone on a restricted budget, the TCL 10 series might be grabbing your attention from the get-go. We’ve spent a few short days with both handsets to give you our first impressions. 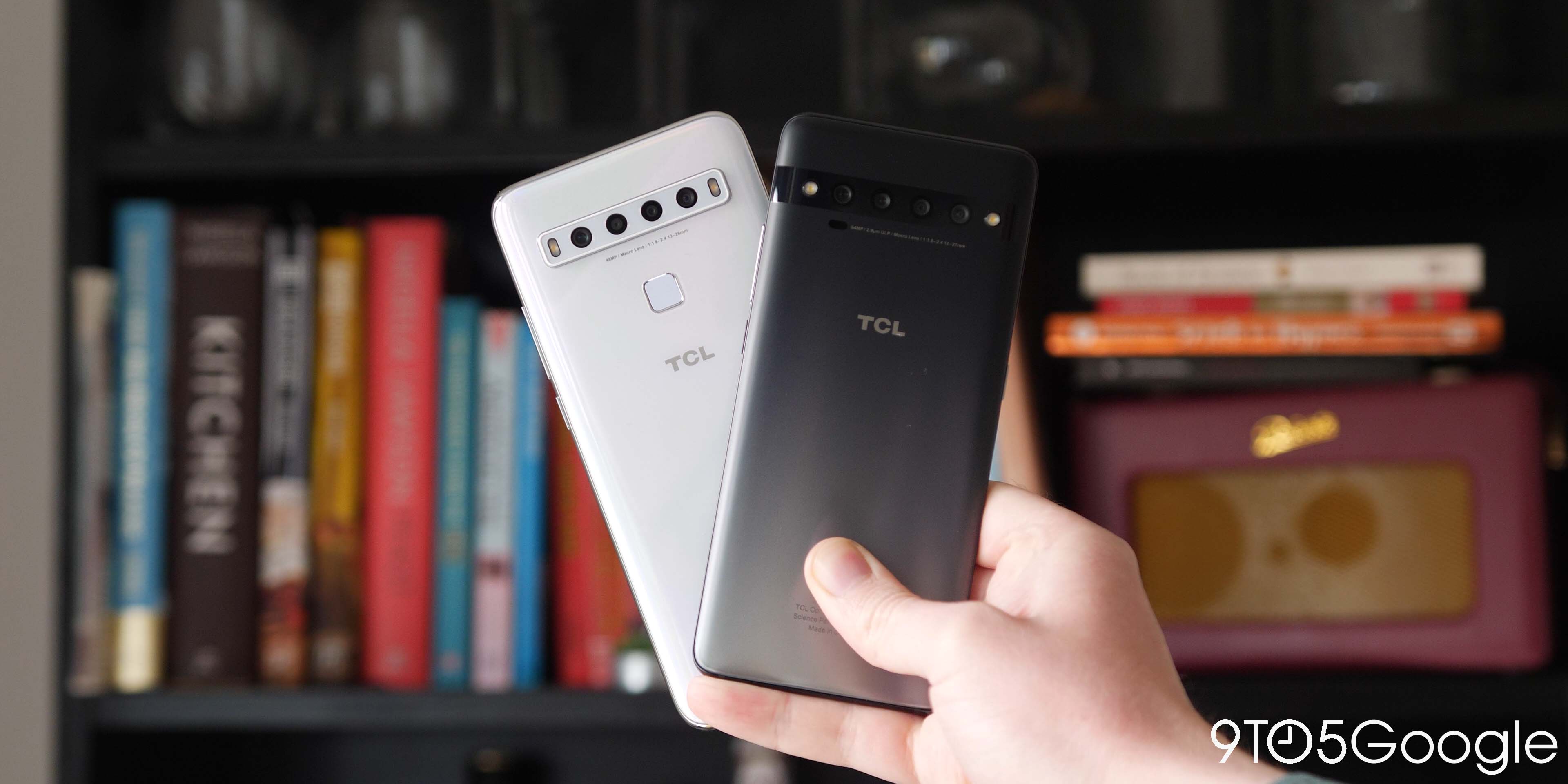 The TCL 10L and 10 Pro share plenty of traits, but it’s the more expensive Pro model that catches the eye. It comes with a fit and finish that is often expected of more “premium” devices. The curved FHD+ 6.47-inch AMOLED display is bright, vibrant, and stretches from edge-to-edge.

It feels slightly out of place when you consider the price, as my initial impressions are that this is a fantastic display so far. As for the 10L, it is more modest. The 6.53-inch LCD display is obviously not quite as vibrant, but being flat rather than curved, it’s more comfortable to use without the potential for phantom touches and taps.

You can tell where the extra $200 has gone into the TCL 10 Pro, as the glass and metal body feels superb. That said, the plastic rear panel is about the only complaint I have about the design of the TCL 10L. While the cheaper model feels more like the rest of the competition, the Pro reminds me very much of recent OnePlus handsets.

The Snapdragon 675 found in the Pro feels a little at odds with what they are trying to achieve here. I’m not entirely convinced it will be the best option in the long term. However, the TCL 10L should be well equipped with the 665, given the pricing. 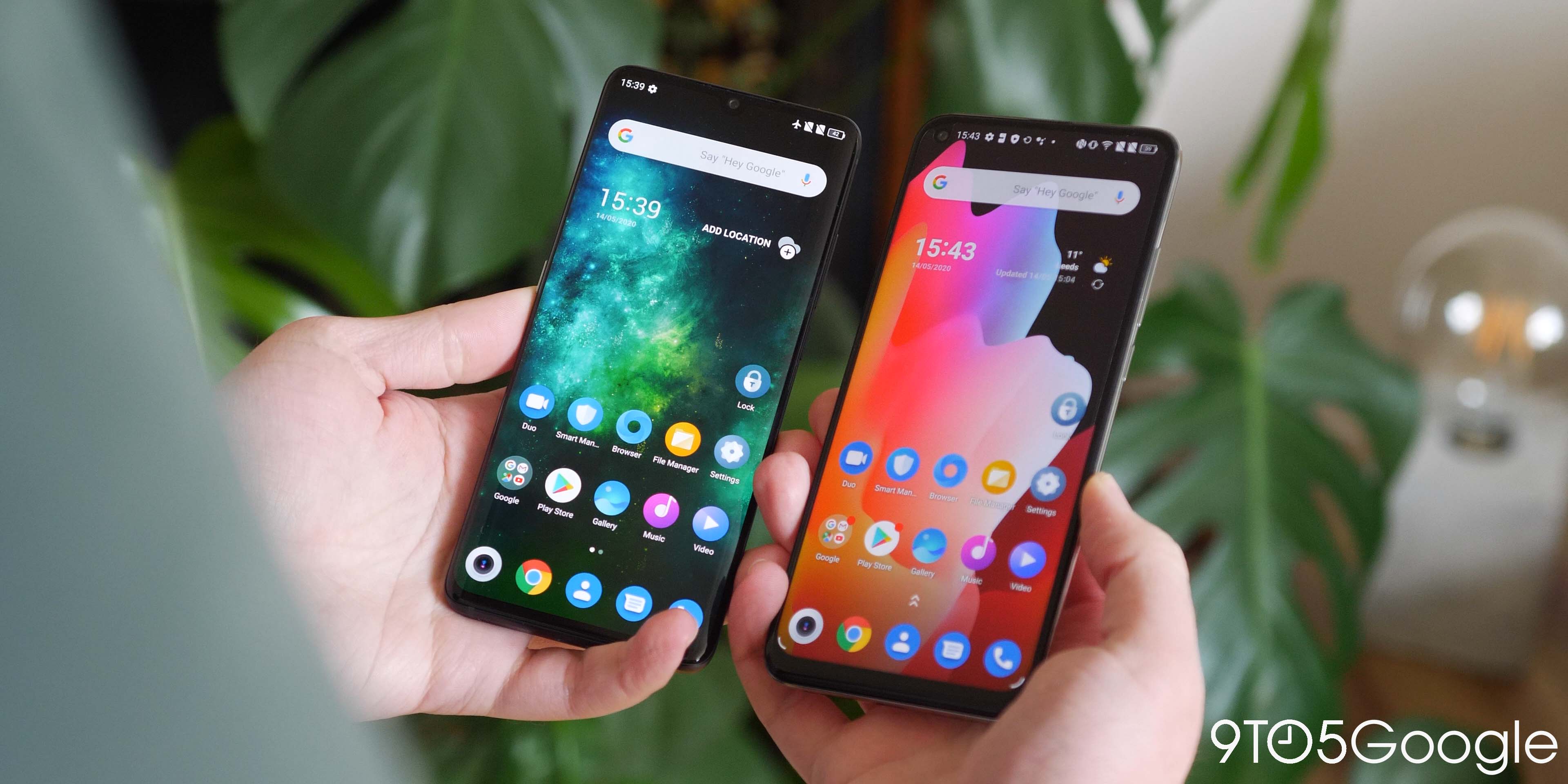 This is one area that has been a bit hit or miss so far — especially on the TCL 10 Pro. For the most part, the software experience is as you would expect: Reasonably snappy, but with some pretty sizable slowdowns here and there.

Unfortunately, I have already found that the external design of the Pro model specifically gives you a false sense of “power.” It’s fine for most daily tasks, but multi-tasking and high-end gaming is difficult to maintain. I think the TCL 10L being so cheap ensures more tempered expectations, and so I felt prepared to manage and mitigate slowdowns.

The TCL software skin atop Android 10 also feels like a hybrid of iOS, MIUI, and the Poco Launcher. It’s by no means the worst software skin I have experienced, but there is a fair amount of bloat pre-installed. I can see this being a point of contention for many people, especially as most aren’t especially useful additions. 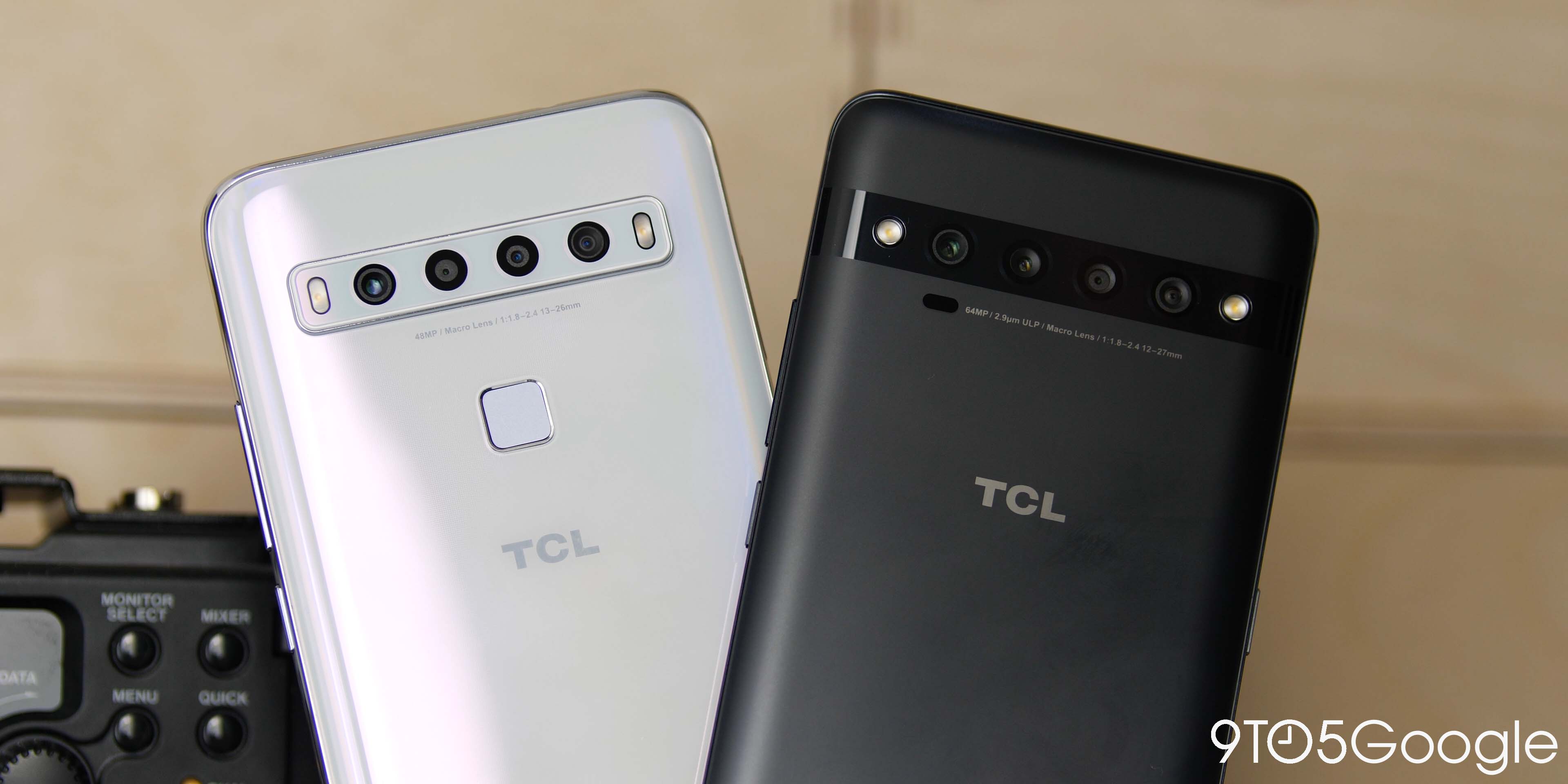 I have to applaud TCL for managing to pack in four lenses on the TCL 10L and 10 Pro. This should be more than enough for most people out there. So far, my initial impressions lead me to believe that the camera experience will match up to most of the competition with similar price tags. However, we’ll withhold judgment until we can delve in further over the coming days.

Yes, wired audio is a “go” on both TCL 10 series smartphones.

On the right side of either device, you’ll find a dedicated Google Assistant button. I’ve already found these a little annoying, simply as they are too easy to activate accidentally. It’s reached the point where I have disabled them.

As we have already mentioned, we’ll have full reviews of the TCL 10L and TCL 10 Pro coming soon. So stay tuned for those dropping over the coming days.