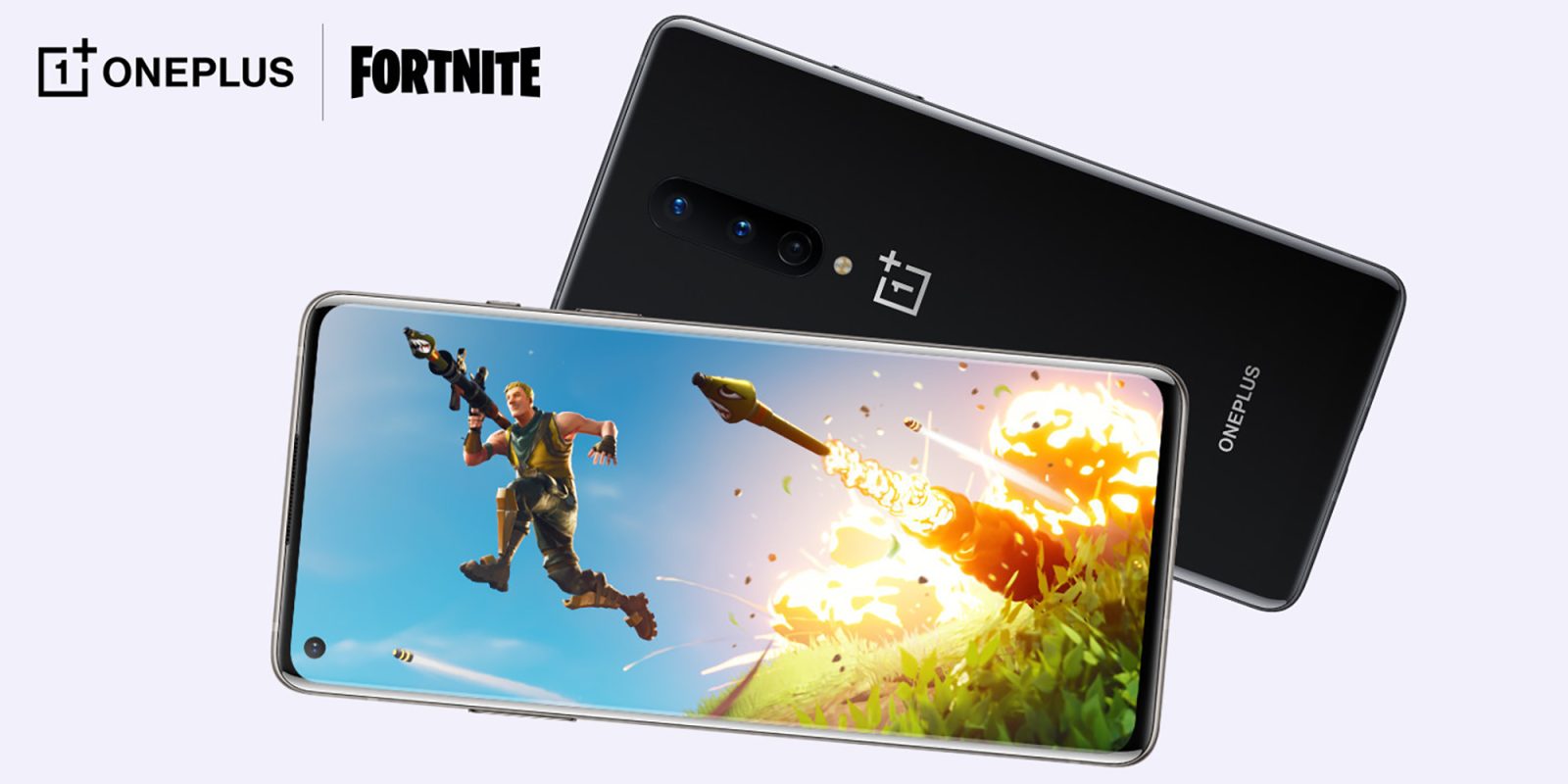 OnePlus has partnered with Fortnite developers Epic Games to make 90fps gaming possible on the latest flagship series. Epic and OnePlus have released a separate build for those with the latest smartphone, which was oddly absent from the original announcement post over on Twitter and a subsequent post on the official OnePlus forums.

The only other device that is capable of running Fortnite Mobile at a higher refresh rate natively is the iPad Pro — which has a 120Hz LCD panel. According to Gamespot, this is all due to the improved Qualcomm Snapdragon 865 chipset and the tweaks made by Epic to ensure it runs optimally on the OnePlus 8’s hardware, while ensuring that it runs at the native 2400 by 1080 pixel resolution.

Now for the caveats, as disappointingly, this new 90fps toggle will see your in-game graphical settings drop to “Low”. Dipping the on-screen texture and asset quality is how your OnePlus 8 or 8 Pro is able to run Fornite at above 60fps. Given that smartphone displays are smaller, it’s kind of to be expected but it’s still disappointing. Let’s hope that further tweaks and refinements can be made to enhance that quality.

This partnership, rooted in technological innovation, was driven by both Epic Games and OnePlus’ desire to take Fortnite to a higher level on Android. Together, we have created the best Fortnite experience ever on a smartphone. The OnePlus 8 Series delivers a smooth, high frame rate gameplay experience – that even current-generation game consoles can’t match.

The entire endeavor to bring 90 FPS to Fortnite on the OnePlus 8 took months of development. To kick off the launch in India, OnePlus users (OnePlus 6 and newer) are now able to download Fortnite via “One-touch” easy installation of the Epic Games app exclusively through Game Space, making it a frictionless process.

It is worth noting that you can get a solid 60fps when dialing up the graphical settings to “Epic” quality anyway. While the OnePlus 8 has a decent 4,300mAh battery, having Fortnite running at 90fps — albeit at lower settings — will likely start to tax the battery during longer gaming sessions. There was no mention of potentially adding 120fps support for the OnePlus 8 Pro though, which means you’ll have to enjoy 90fps instead.

Yes, you got that right. We've partnered with @FortniteGame to make 90 FPS available. A new level of smoothness in mobile gaming, and there's no other smartphone that does it. Enjoy. #OnePlusBrings90FPS

Despite the OnePlus 7 and 7T series also coming with 90Hz panels, it looks like the possibility of enjoying  Fortnite at 90fps is only reserved for the OnePlus 8 series. However, anyone with the OnePlus 6 or newer will now be able to install Fortnite via a “One-touch” installation via the in-built Game Space portion of OxygenOS in India first, with more countries expected to follow soon.

It’s not entirely clear if more devices will gain “true” 90Hz support for Fortnite in future, but it would be foolish to believe that Epic Games would not bring support as more devices adopt higher refresh rate panels.