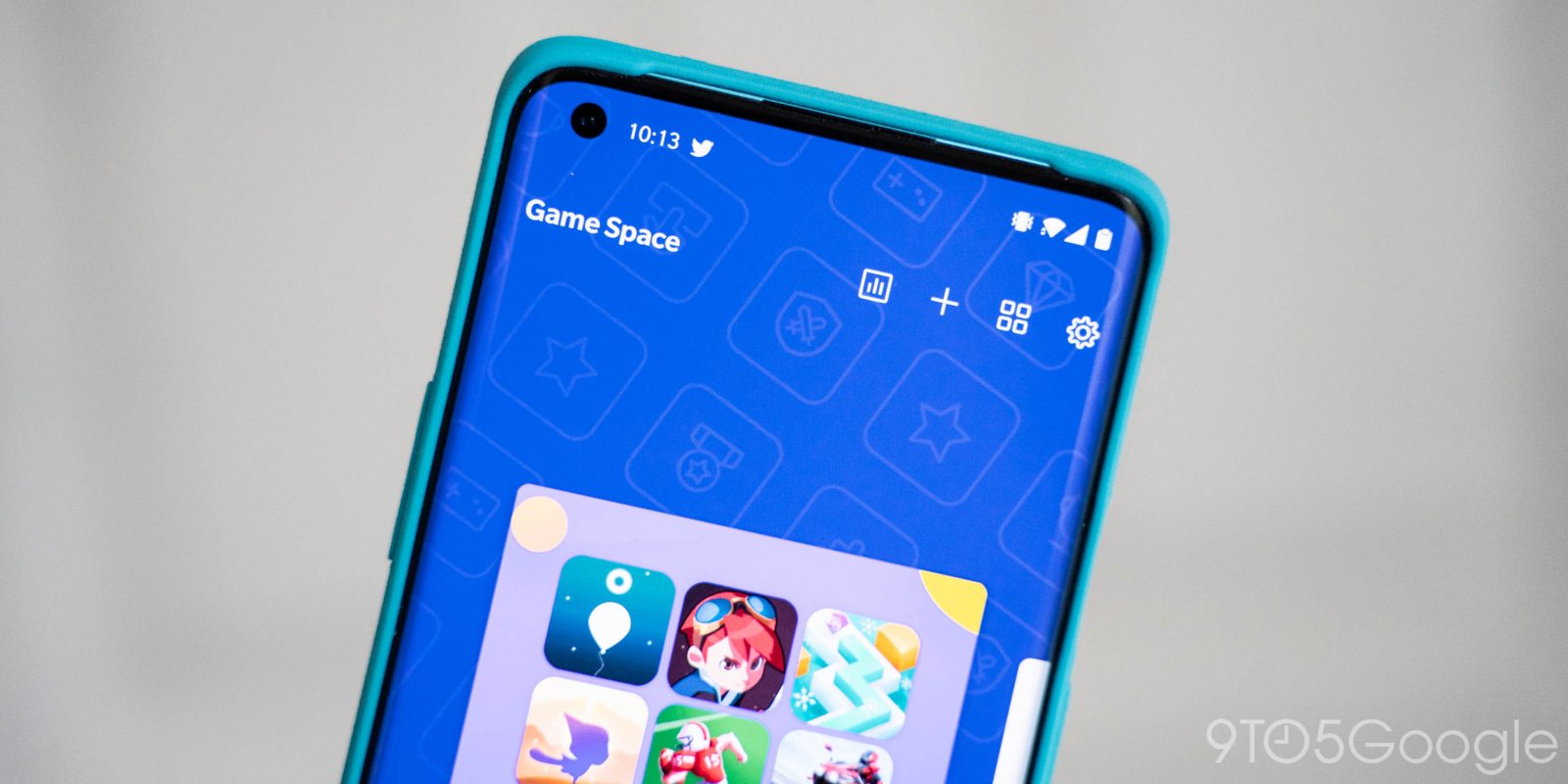 OnePlus smartphones are fantastic for gaming and the company’s “Game Space” app only further optimizes the experience. Today, OnePlus has moved Game Space over to the Google Play Store to provide faster updates going forward, and there are already a couple in this latest version.

As spotted by XDA, OnePlus Game Space is now listed in the Google Play Store. It joins several other apps OnePlus has separated from system updates including OnePlus Gallery, Launcher, and Weather. This strategy allows OnePlus to deploy updates to these system apps completely independent of larger, slower system updates. It’s something Google does with the vast majority of its pre-installed apps too. OnePlus even offers a beta program!

With this latest beta update, too, OnePlus has added a couple of new features. Firstly, OnePlus has a direct shortcut to “Instant Games.” This pulls on Google’s library of game previews that are designed for advertising, but OnePlus is using them as little minigames that users can access without downloading. This can be disabled in Game Space’s settings, though.

OnePlus Game Space has also added a new section for Game Statistics. This new section pulls the total time you’ve spent playing games on your phone over the course of a day or a few months, as well as letting you know how much battery is being pulled by those games. It’s a neat little addition for big mobile gamers! Just remember, you’ll only find these features in the beta track.