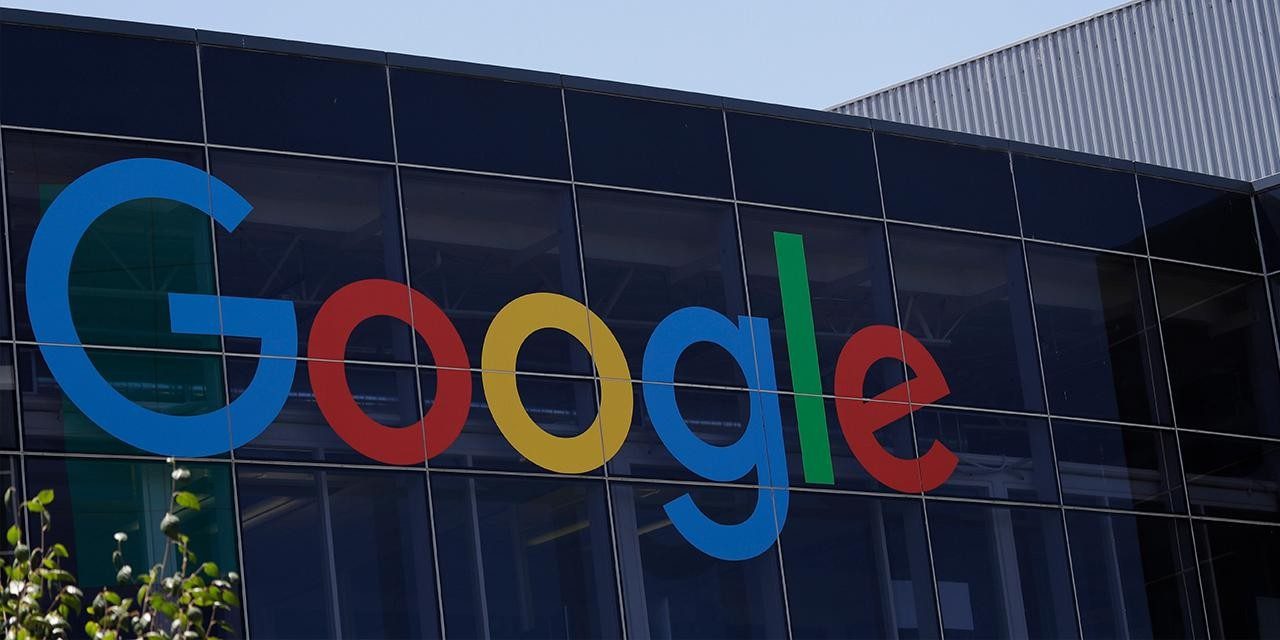 The Arizona state Attorney General Mark Brnovich is suing Google over claims that the tech firm collected Android user location data even though location and digital tracking were disabled.

According to a report by the Washington Post, the lawsuit for unspecified damages argues that Google “deceived owners about protections afforded to their personal data” which actually violated Arizona state consumer protection laws.

The suit claims that Google kept location tracking data running in the background for features such as weather tracking and Chrome web searches, even though users may have disabled any app-specific tracking.

This was all unearthed only after one Arizona state native decided to do some sleuthing of their own into the Android system settings, disabling system-level tracking, which they found did not stop any of the tracking data from being shared. Brnovich is requesting that courts force Google to pay profits earned from monetizing this data via the ad-serving tech used to show ads to Arizona natives.

“At some point, people or companies that have a lot of money think they can do whatever the hell they want to do, and feel like they are above the law.”

“I wanted Google to get the message that Arizona has a state consumer fraud act. They may be the most innovative company in the world, but that doesn’t mean they’re above the law.”

“When consumers try to opt-out of Google’s collection of location data, the company is continuing to find misleading ways to obtain information and use it for profit,” Brnovich (R) said in an interview with the Post.

If you cast your mind back, last September, federal and state governments announced an antitrust investigation into Google. A new report today says that the US Department of Justice and state attorneys general are likely to proceed with a lawsuit in the coming months. Arizona also jumping aboard piles yet more pressure on Google.