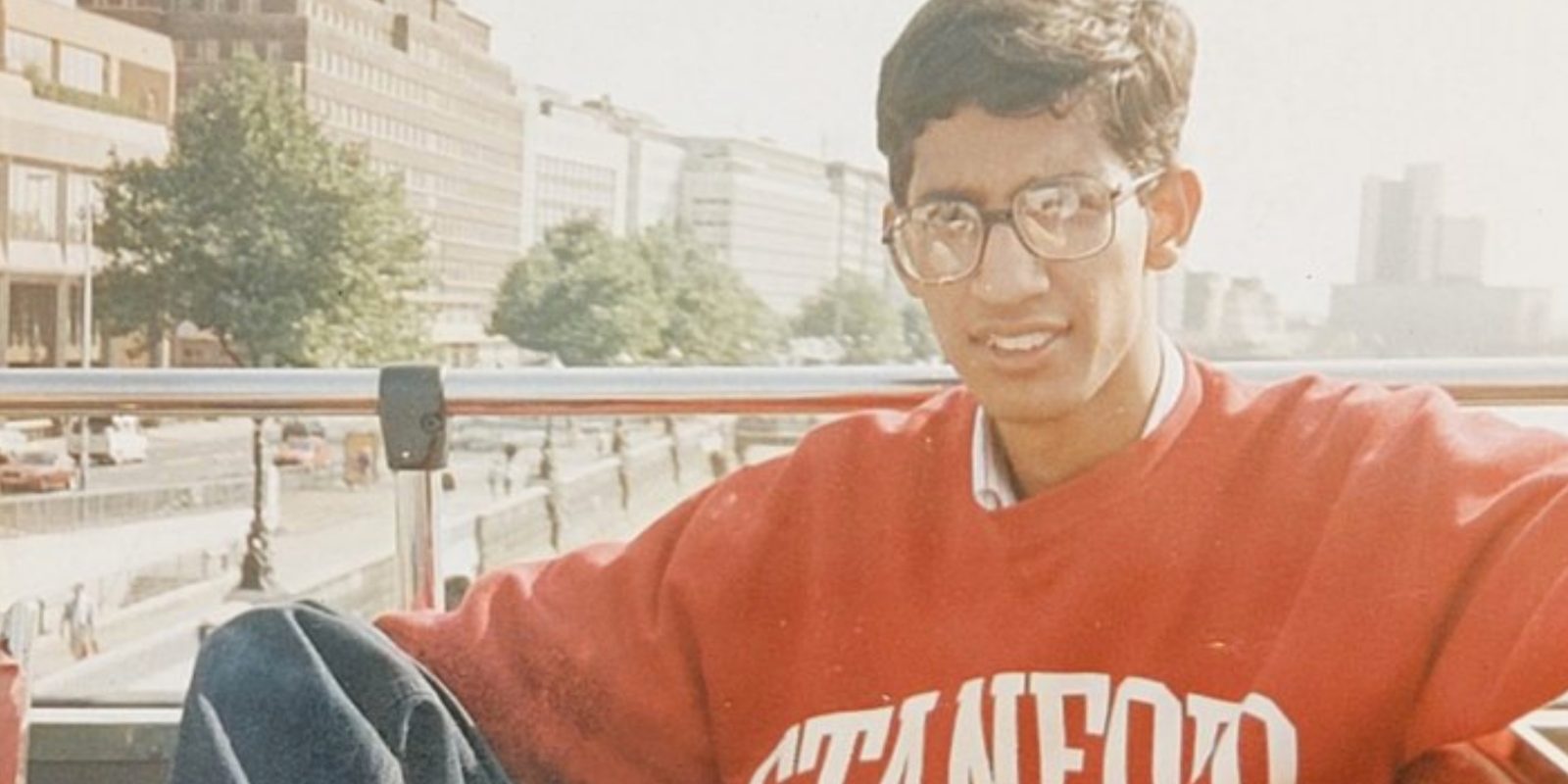 As school years come to an end, remote learning has given way to virtual graduation ceremonies. YouTube hosted a star-studded livestream today with the likes of President Obama, Billie Eilish, and Beyoncé. Sundar Pichai also took part with a commencement speech and shared his advice for the next generation.

The Alphabet and Google CEO started by recognizing the oddity of of giving a “commencement speech with no live audience” from his backyard, noting that it provided him with a “much deeper understanding for what our YouTube Creators go through.”

“You will prevail” was Pichai’s general sentiment during the seven-minute address:

There are notable examples like this. They had to overcome new challenges, and in all cases they prevailed. The long arc of history tells us we have every reason to be hopeful.

He observes how, “It’s very conventional for every generation to underestimate the potential of the following one.”

It’s because they don’t realize that the progress of one generation becomes the foundational premise for the next. And it takes a new set of people to come along and realize all the possibilities.

Pichai goes on to talk about technology and the rapid innovation that has occurred:

By contrast, you grew up with computers of all shapes and sizes. The ability to ask a computer anything, anywhere—the very thing I’ve spent my last decade working on—is not amazing to you. That’s OK, it doesn’t make me feel bad, it makes me hopeful!

The second tenet of his speech — particularly addressed to those pursuing a career in the technology industry — is to “be impatient.”

There are probably things about technology that frustrate you and make you impatient.

Don’t lose that impatience. It will create the next technology revolution and enable you to build things my generation could never dream of.

You may be just as frustrated by my generation’s approach to climate change, or education. Be impatient. It will create the progress the world needs.

Lastly, Pichai touches upon his “deep passion” for tech — specifically how “the more access my family had to technology, the better our lives got” — and that this informed his desire to “bring technology to as many others as possible.” He originally thought that could be achieved by “helping build better semiconductors.” 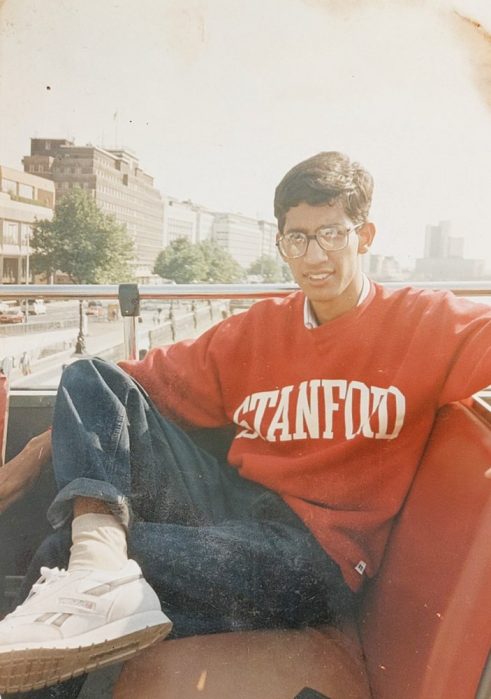 However, he arrived at Standard for his M.S. in material sciences and engineering amidst the internet “literally being built all around [him].”

It took me a while to realize that the internet would be the single best way to make technology accessible to more people. As soon as I did, I changed course and decided to pursue my dreams at Google.

Inspired by the wonder that first browser created in me, I led the effort to launch one—called Chrome—in 2009, and drove the effort to help Google develop affordable laptops and phones so that a student growing up, in any neighborhood or village, in any part of the world, could have the same access to information as all of you.

Pichai closed his commencement speech with the following message:

The only thing that got me from here to there—other than luck—was a deep passion for technology, and an open mind.

So take the time to find the thing that excites you more than anything else in the world. Not the thing your parents want you to do. Or the thing that all your friends are doing. Or that society expects of you.

I know you’re getting a lot of advice today. So let me leave you with mine:

Be open … be impatient … be hopeful.