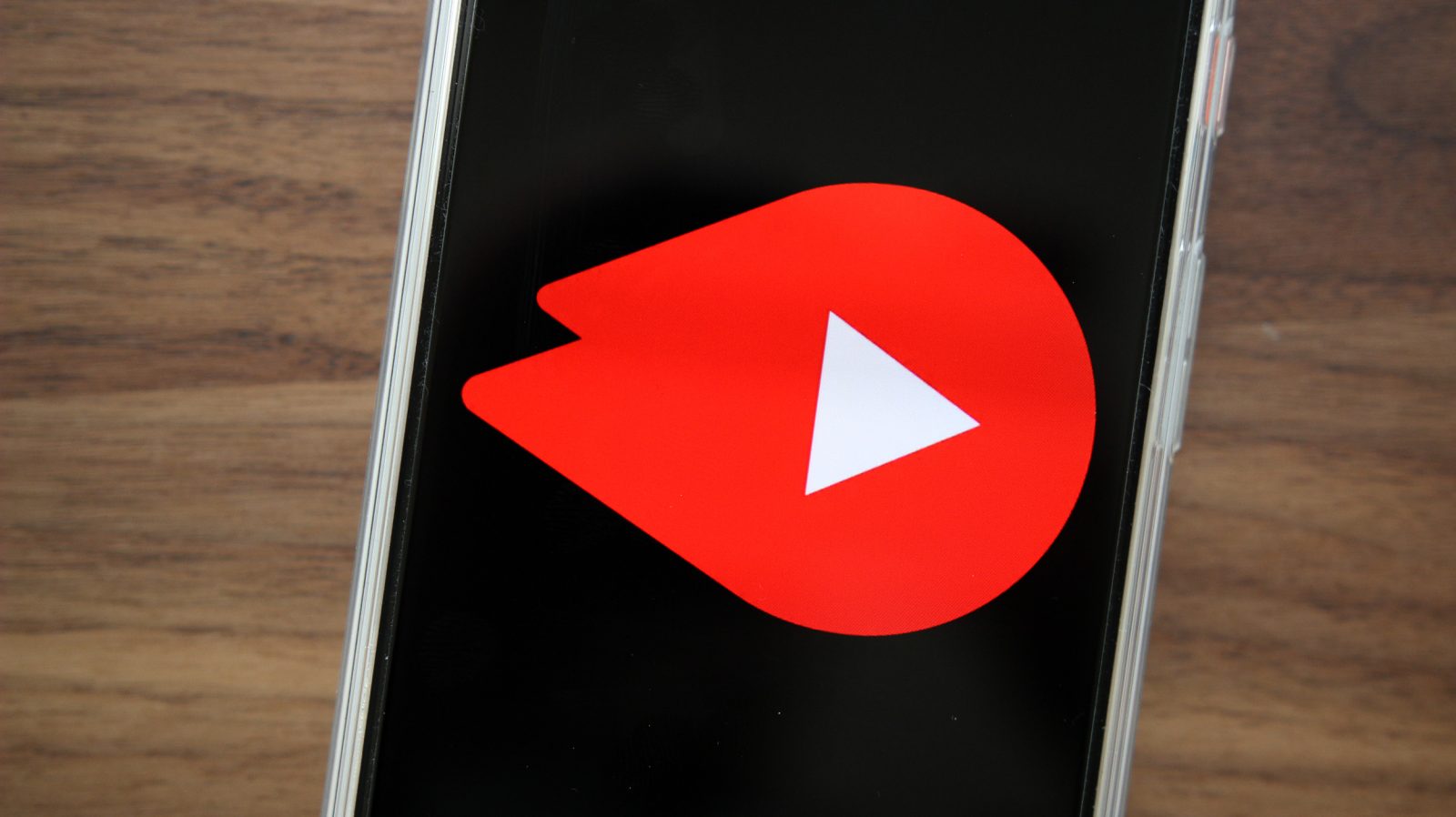 YouTube Go has now surpassed the 500 million downloads milestone over on the Google Play Store.

Basically a repackaging of YouTube for more modest and low-end hardware, YouTube Go is preinstalled on most Android Go-powered hardware, but can also be sideloaded to just about any Android phone for an overhauled or streamlined video experience.

It comes with a few features that you won’t actually get access to on the standard YouTube application without a Premium subscription. YouTube Go lets you save videos locally for offline access on spotty network connections, plus it includes enhanced data-saving features for those without large data plans or in areas with expansive coverage. It even lets you select the video resolution before you start streaming content.

Considering that many emerging markets rely heavily on the Android Go flavor of our favorite mobile OS, it’s no surprise that the lightweight YouTube client has reached such a download figure (via Android Police). However, it is worth noting the disparity between various “Go” apps on the Play Store.

With YouTube Go hitting 500 million downloads, Google Maps Go has around 100 million, while Google Assistant Go has only reached around 50 million. Clearly, people want to be able to access videos from their favorite creators more than utilize Assistant-powered voice controls or maps navigation

One of the major draws is that YouTube Go also works on 2G data connections, something that the standard YouTube app is not capable of. Combine this with other benefits such as app install size, access, and low-end hardware, and you have a winner.