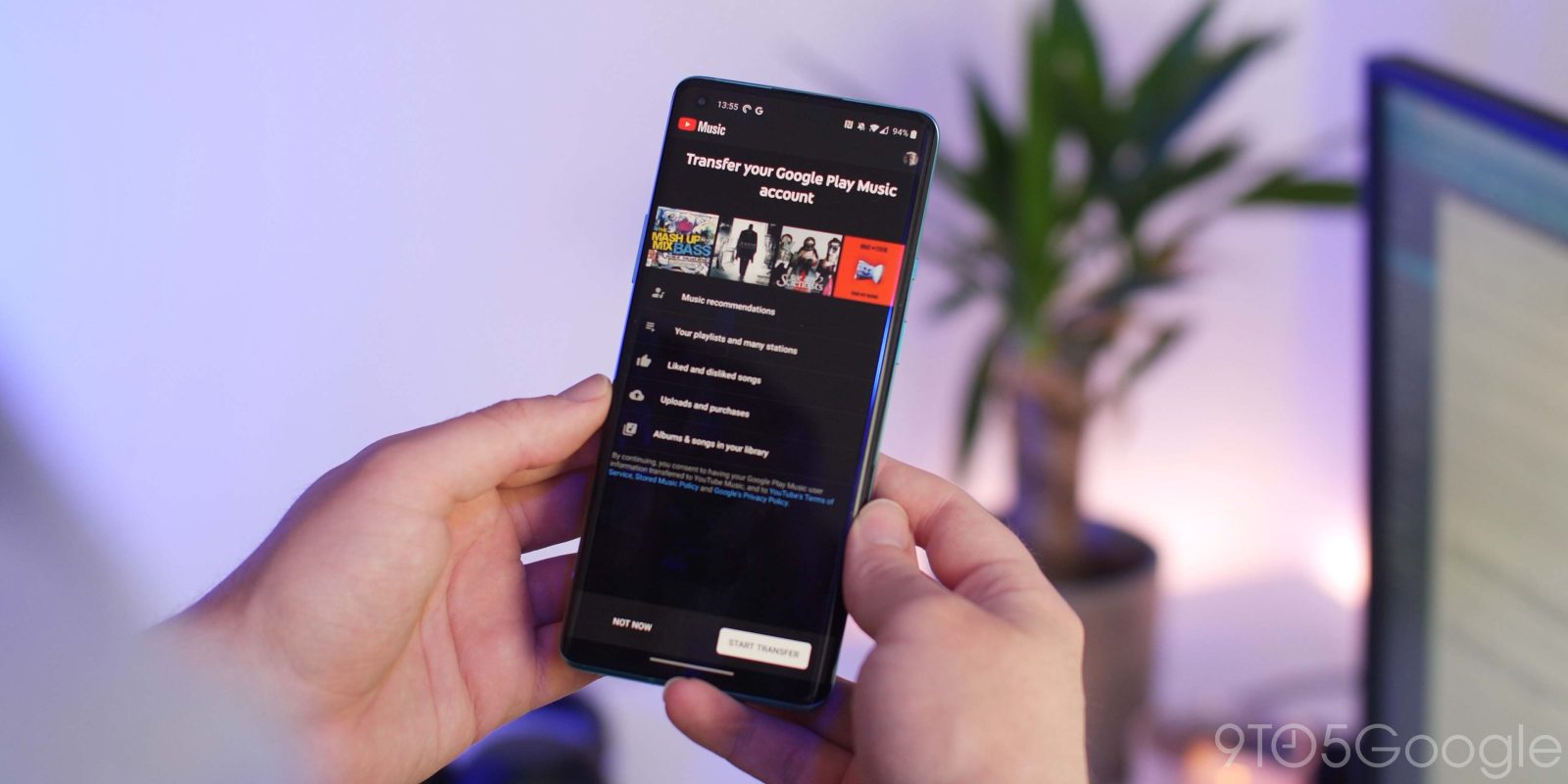 The wider release of the YouTube Music migration tool for Google Play Music hasn’t been without issues but you can now add YouTube sidebar problems to the growing list.

While the YouTube Music migration tool is relatively easy to use, the recent delays and then limited availability has been a major source of frustration for the few that are happy to move to the newer music streaming service.

It looks as though some that have transferred their Google Play Music libraries to YouTube Music have now seen the YouTube sidebar basically break since using the tool. In posts on the official YouTube Music support forums, it looks as though this isn’t just limited to a few users either (via Android Police).

The sidebar panel on YouTube has since disappeared on mobile and desktop, meaning that this is likely as a result of recent transfers. This overflow menu is home to the “Trending”, “Subscriptions”, “Originals”, “Library”, “History”, “Your videos”, “Purchases”, and “Watch later” tabs. All of those are now missing for some people that have transferred their libraries. You can see just what it should look like versus the issues some are seeing below:

Some commenters suggest logging out of your YouTube account, then logging back in will resolve any sidebar issues. However, this looks like it may only be a temporary solution to the problem.

Not only does the sidebar cause problems, but it also looks like some other menu options are broken too. Tapping your profile or notifications panel will simply hang and not load any content. When not logged in the entirety of the YouTube interface seems to work just fine.

One commenter has found a solution though, removing all media uploaded to YouTube Music:

So I was able to resolve this.  It involved me removing all of the media that was uploaded to youtube music..  and removing subscriptions in youtube music to bands… I did this (no way to remove it all at once, so get ready to click ALOT) it was all back to normal and sidebar is restored.  so it was youtube music that broke youtube itself…

Now you might not want to remove all of your uploaded music just to bring back the YouTube sidebar. That’s understandable given how long some transfers have been taking as of late. With that in mind, you’ll need to have to wait until a proper fix rolls out at some point soon.