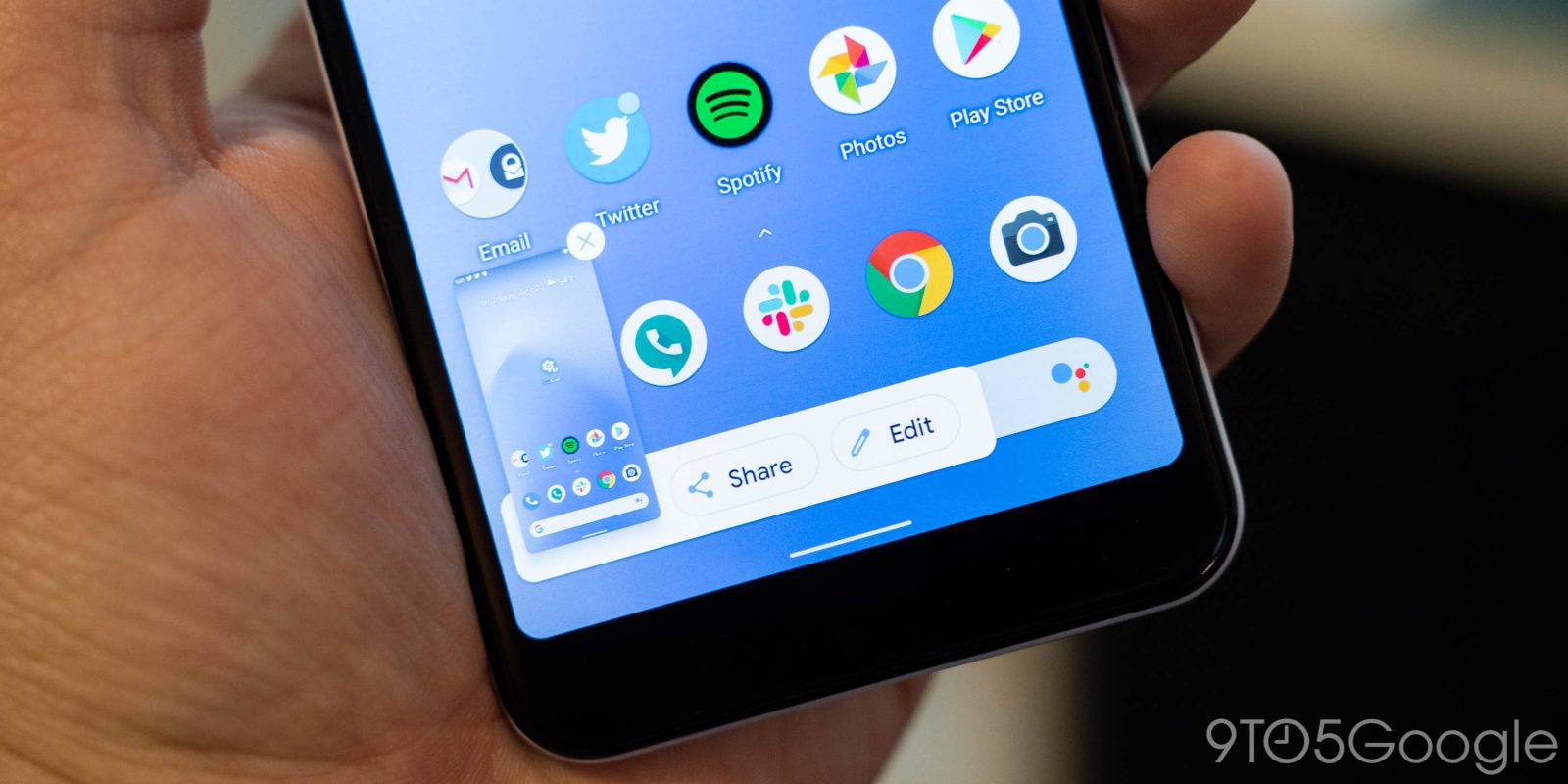 One big visual change in Android 11 is a revamped screen capture UI where a small preview appears in the bottom-left corner. In Android 11 Beta 2 today, screenshot previews return to the notification shade.

From Developer Preview 3 to Beta 1, taking a screenshot would generate a preview in the bottom-left corner that’s accompanied by quick actions for sharing and editing. You could immediately dismiss by tapping the close button.

After it closes — either manually or automatically — in Android 11 Beta 2, the screenshot appears in the notification shade, complete with a status bar icon. Like in Android 10, this “System” alert about a “Screenshot saved” is accompanied by a rectangular preview.

However, the most important part of this notification is how you can “Delete” what you just captured. Before today, this was not possible and required users to manually open Google Photos.

Hopefully, this is an intentional change on Google’s part to revert to the current screenshotting notification behavior. It also provides a way to get back to a recent capture in cases where you don’t take immediate action. Some users might prefer not having another item in their shade, but quick deletion can be very convenient