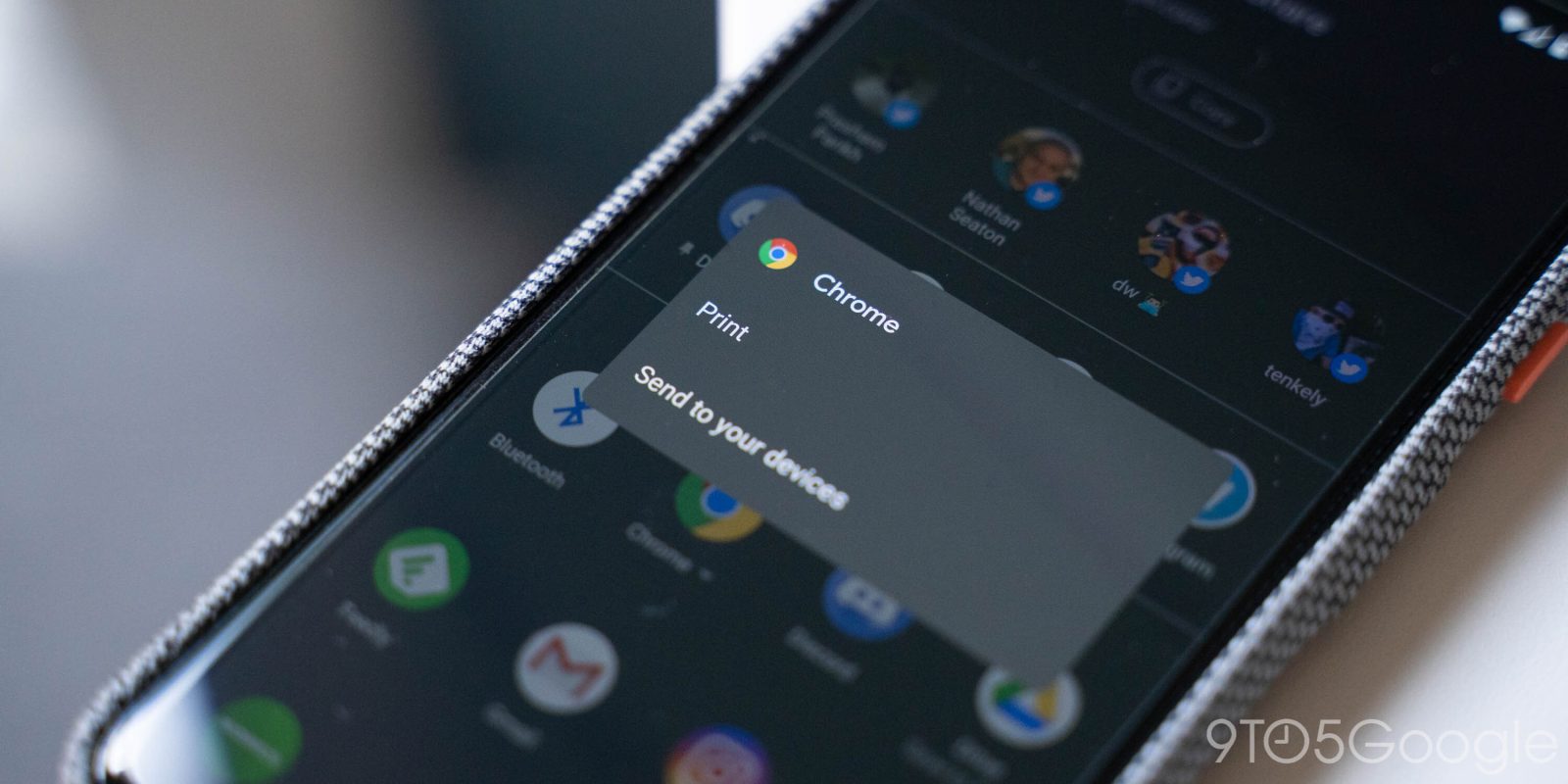 The second proper version of the Android 11 Beta released today, and in it we’ve found that the Android share sheet has been reorganized to only show apps instead of each individual share target.

For a few years now, Google has been trying to improve Android’s share sheet, the list of ways that you can share text, files, and photos on your phone into another app or device. With Android 10, Google managed to significantly speed up the share sheet, a long-awaited quality of life change.

Now with Android 11, they’re looking to clean up the share sheet menu to not have quite so many things to choose from on screen simultaneously. If an app has more than one way to share — Twitter, for example, can share to a new tweet or to a direct message — on Android 10, you’ll see two separate Twitter icons in the share sheet.

As of Android 11 Beta 2, the share sheet only shows an app’s name and icon, and if there’s more than one target, there will also be a dropdown arrow. Tapping the app in the share sheet will let you choose between the multiple targets offered by that app, and long-pressing the app brings up the option to pin the targets.

While the organizational benefits here are absolutely fantastic and long needed, it does introduce an extra step into the process for sharing — at least for apps that have more than one share target. One could argue that the reorganized share sheet doesn’t need to be scrolled quite as much, meaning the benefit still outweighs the extra tap.