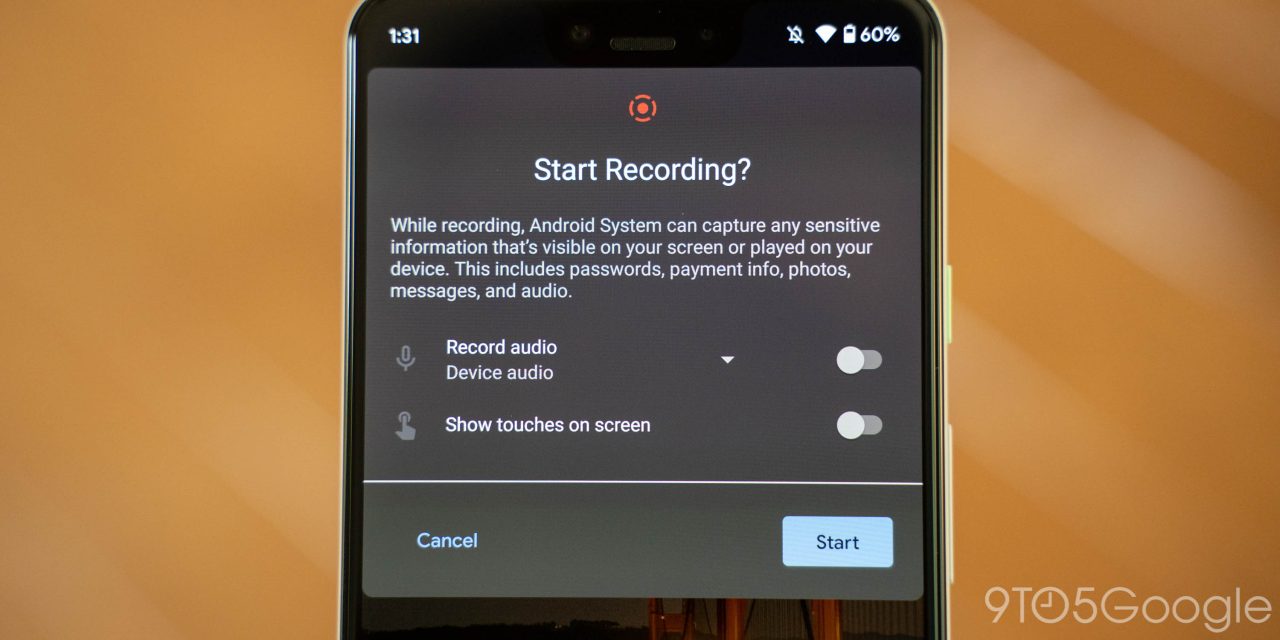 The screen recorder in Android 11 has been present since the first developer preview, but it’s been improved with each release. With the second beta bringing us closer to release, Google is adding even more polish to the overdue feature.

In this update, there’s a new icon in the Quick Settings menu for the screen recorder, which looks pretty slick. Beyond that and, really, more importantly, there’s also a new option for switching the audio source on that recording. Google now gives Android users the ability to record audio during a screen recording from:

We knew that Google was working on this option back in March, but it’s great to see it finally arrive. We’ve got a quick demo below. In that demo, the device is set to only record internal audio, and, meanwhile, Hamilton is playing loudly in the same room.

Find anything in Android 11 Beta 2 we haven’t yet? Drop a comment below!