Far Cry 6 is coming to Google Stadia in February 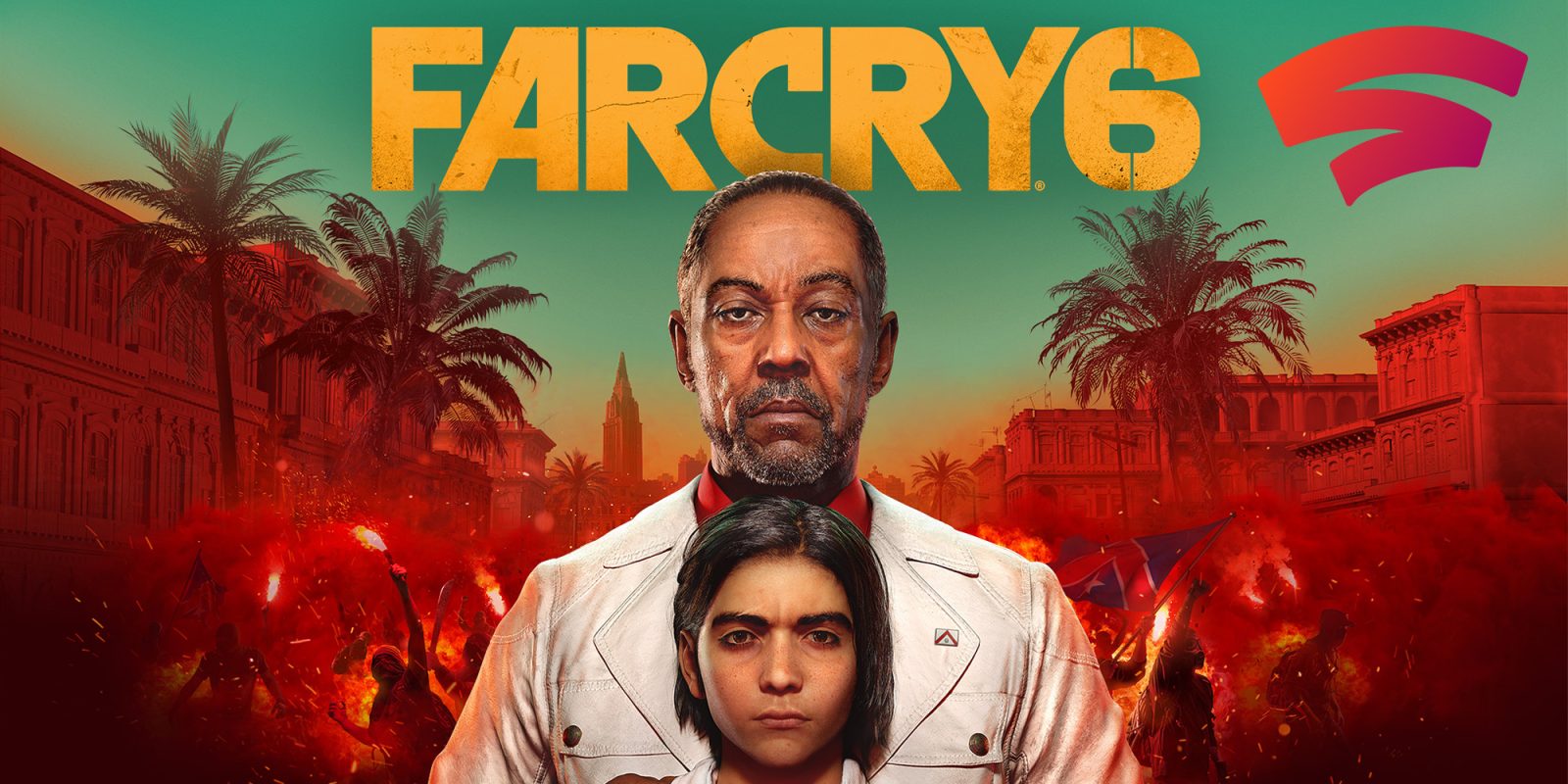 Ubisoft has been one of Google’s biggest partners for Stadia and, today, the company announced that one of its upcoming titles, Far Cry 6, would be making its way to Stadia alongside other consoles.

During its “Forward” event this afternoon, Ubisoft confirmed that Far Cry 6 would be releasing on February 18th, 2021. The game will of course be available on the likes of current-gen consoles such as the PlayStation 4 and Xbox One, as well as the next-gen PlayStation 5 and Xbox Series X. PCs, too, will be able to play the game on that date.

Arriving right alongside those releases, though, will be Stadia’s release of Far Cry 6 as Google confirmed.

Far Cry 6 sees players in the midst of a revolution in Yara, with actor Giancarlo Esposito — who you might recognize from Breaking Bad, The Mandalorian, and many other shows and movies — portraying Anton Castillo, the dictator of Yara who is set on trying to restore the city’s former glory. The player’s character, Dani Rojas, is a local Yaran who joins a revolution to push back against the oppressive regime.

In Far Cry® 6, players are immersed in the adrenaline-filled, chaotic world of a modern-day guerrilla revolution. Welcome to Yara, a tropical paradise frozen in time. As dictator of Yara, Anton Castillo is intent on restoring his nation back to its former glory by any means, with his son, Diego, following in his bloody footsteps. Become a guerrilla fighter and burn their regime to the ground. Key Features

Far Cry 6 also isn’t the only title Ubisoft is dropping on Stadia alongside other platforms. Assassin’s Creed Valhalla is still launching alongside Xbox/PlayStation/PC on Stadia when it debuts later this year.