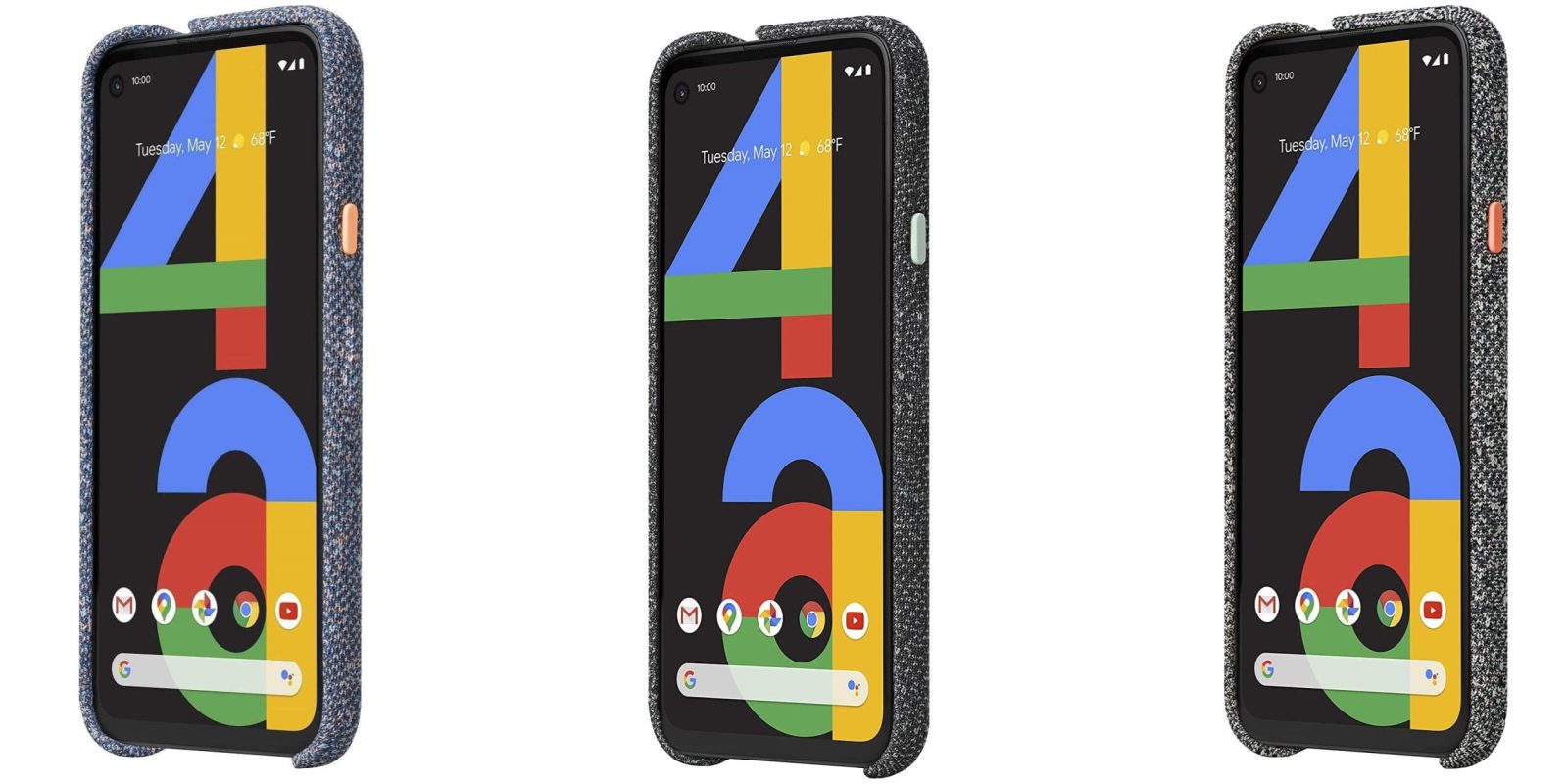 In addition to the product listing going live this morning, Amazon has put the Pixel 4a and its cases up for preorder before the phone has been officially announced.

Best Buy confirmed at the top of the hour that the Pixel 4a will cost $349. The tweet has since been deleted.

Meanwhile, Amazon has directly listed the Pixel 4a with a release date of Thursday, August 20 and the ability to preorder now, which was also alluded to by Best Buy’s errant ad.

The online retailer is offering the Google phone in a case preorder bundle at $40 more. Options include Basically Black, Blue Confetti, and Static Gray. The latter two colors have orange power buttons — though possibly in different shades, while the former is mint, thus matching the actual Just Black nature of the phone.

This bundling is likely a result of Google only offering one variant of the phone at launch. It’s certainly a departure from previous years.

The cases themselves are the standard fabric ones long offered by Google. The bottom edge (for speakers and USB-C port) is open — just like on the Pixel 4 — to not conflict with Android 10+ gesture navigation. There’s also a gap up top for the 3.5mm headphone jack in the top-left that looks a bit ungainly.

These cases will of course have cutouts for the Pixel Imprint fingerprint sensor on the rear. The Google Pixel 4a is powered by Qualcomm’s Snapdragon 730G with 6GB of RAM and 128GB of storage. An official announcement is imminent.