[Update: $349] Pixel 4a advertised as ‘helpful Google phone, at a helpful price’ in listings 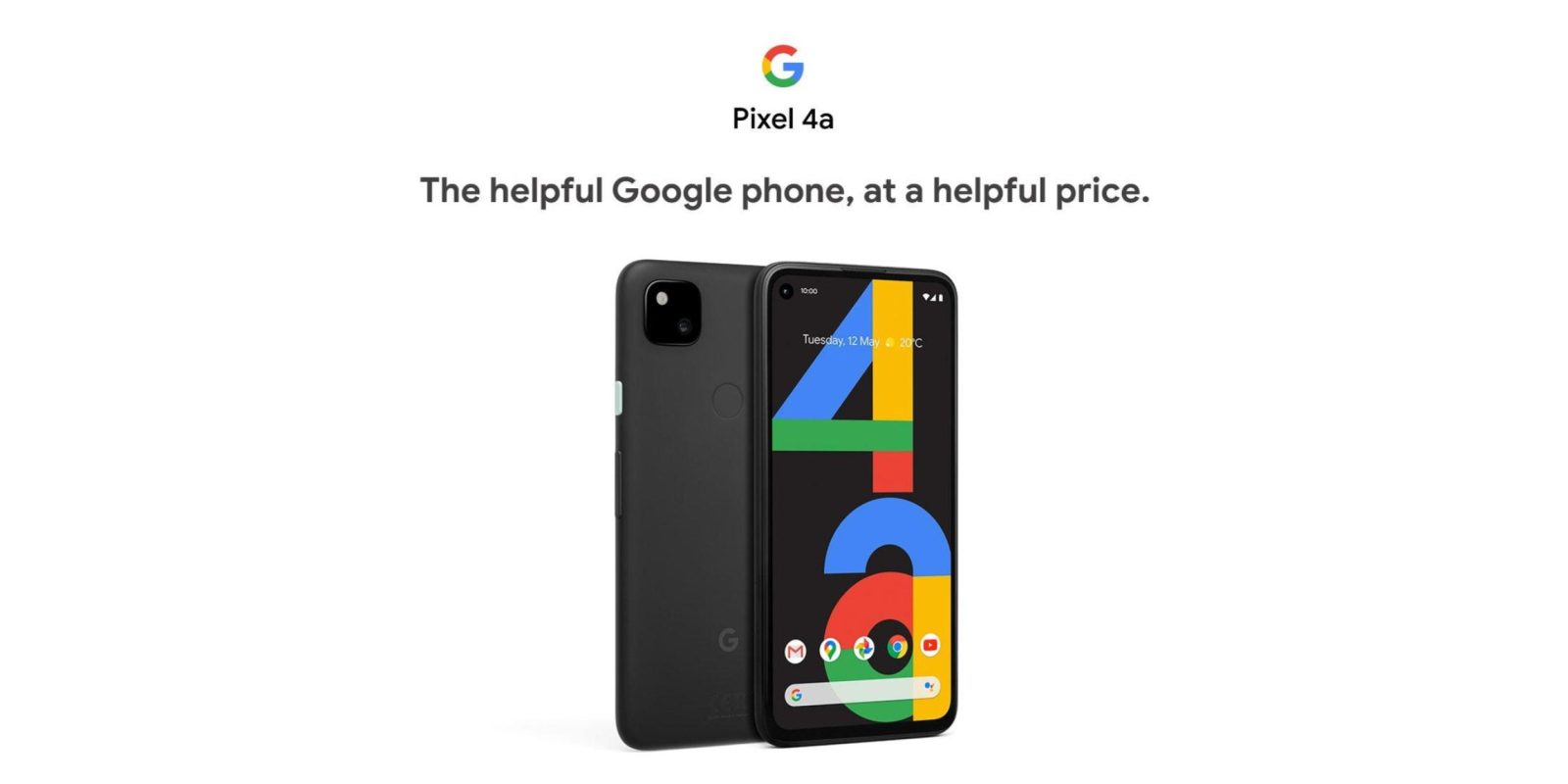 With the Pixel 4a set to be announced today, the first retail listing has appeared. Australia’s JB HI-FI provides a look at the official product page, with the device being advertised as the “helpful Google phone, at a helpful price.”

Following the Pixel 4, this is the second time a device has been referred to as a “Google phone.” However, international pricing has not been revealed yet for the 4a.

We get another look (via Reddit) at an official render of the phone, though the date and weather in the At A Glance widget is properly styled for Australia. This is the same Pixel 4a product listing as the one that will appear in the Google Store, but modified for retailers.

There are three tentpole features:

In a grab bag, the product page also touts the Titan M security chip for keeping on-device information safe, Car Crash detection, and three years of OS and security updates “from when the device first became available on the Google Store in the US.” We also get another look at how apps and the status bar coexist with the physical hole-punch.

All the Pixel 4a devices shown on this page are of the “Just Black” model, which takes on a much more grayish hue.

Meanwhile, an early ad/tweet from Best Buy confirms the $349 price and that pre-orders begin today.