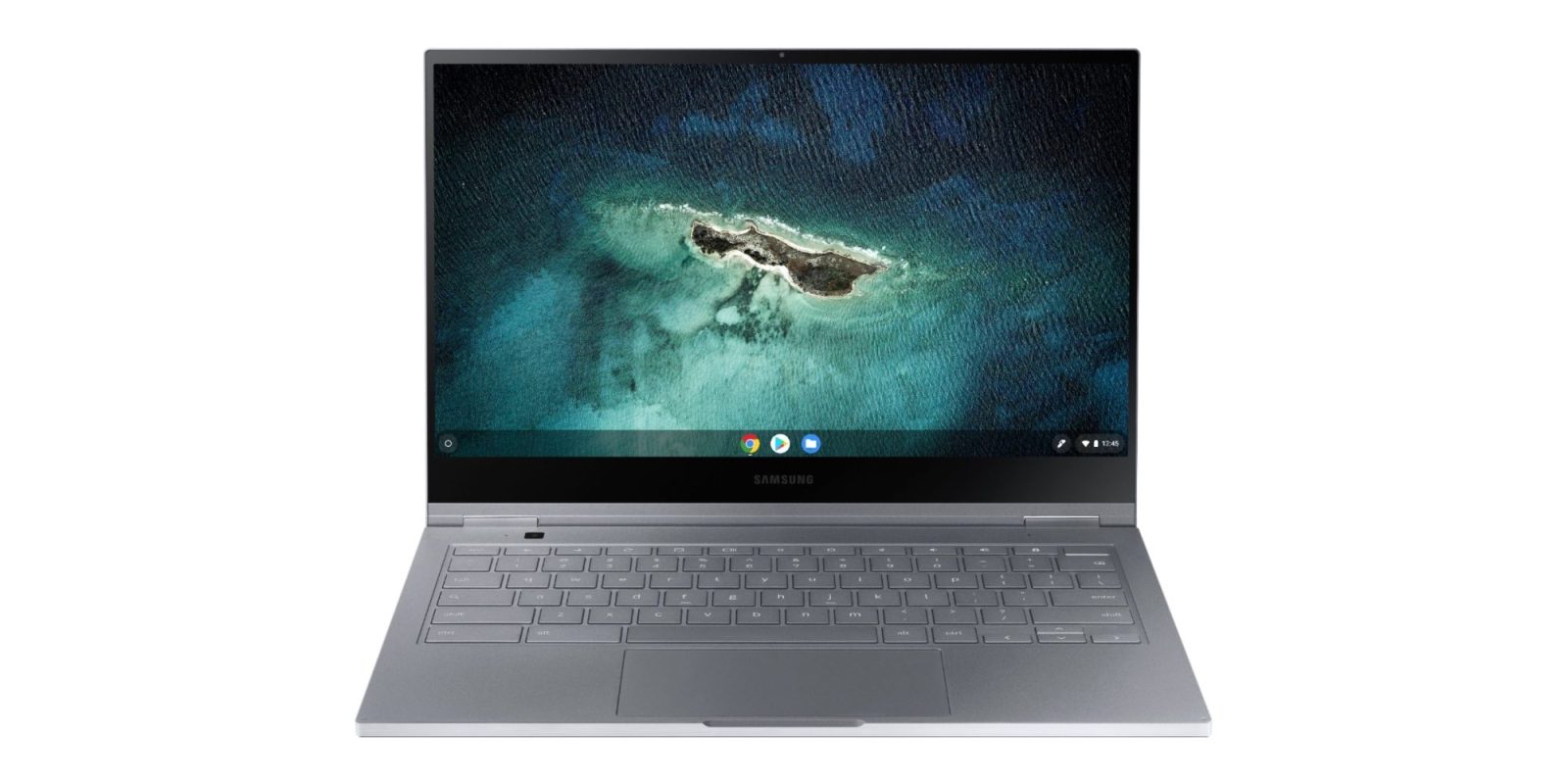 Samsung’s Galaxy Chromebook is $200 off in today’s 9to5Toys Lunch Break, along with a fresh Anker sale, and a discount on various Motorola Android Smartphones. Hit the jump for all that and more.

Amazon is currently offering the Samsung Galaxy Chromebook i5/8GB/256GB for $799 in both colors. Typically fetching $999, today’s offer is good for a $200 discount, beats our previous mention by $100, and marks a new all-time low. Having been released earlier in the spring, Samsung’s newest Chromebook packs a 13-inch 4K AMOLED display into a lightweight design with a backlit keyboard. On top of its 256GB of solid-state storage, there’s also 8GB of RAM. A 2-in-1 form-factor lets you take full advantage of the bundled S-Pen, which can be stowed away on the side.

Anker’s annual back to school sale is now live at Amazon. Headlining is the new PowerExpand 7-in-1 Thunderbolt 3 Mini Dock at $150. Free shipping is available for all. Regularly $200, today’s deal is a $50 savings from the regular going rate and $20 less than our previous mention. It’s also a new all-time low.

As one half of Anker’s new Thunderbolt 3 offerings, this model delivers a more compact design with seven I/O options, including USB-A and C ports, card readers, and more. It’s a great companion for the latest MacBooks from Apple if you’re looking to add a notable number of ports to the mix.

Motorola is currently offering its unlocked One Zoom 128GB Android Smartphone for $320. Typically fetching $450, today’s offer amounts to 28% in savings, beats our previous mention by $30, and marks a new all-time low. Sporting a 6.4-inch display, Motorola’s One Zoom has a familiar water-drop cutout for the selfie camera alongside a fingerprint sensor built right into the display. Everything is powered by a Snapdragon 675 processor, which is supplemented by 4GB of RAM and 128GB of onboard storage. Around back there’s a domino-shaped camera bump that packs a 48MP primary sensor, alongside an 8MP telephoto, 16MP ultrawide, and 5MP depth lenses.

Best Buy is currently offering the Samsung Galaxy Tab A 32GB Android Tablet bundled with an official Keyboard Folio for $180. The bundled case will be automatically added to your cart. Typically the tablet itself sells for $229, with the added accessory bringing the total savings of today’s deal up to $110 and marking a new all-time low. Based around a 10.1-inch display, Samsung’s latest Galaxy A tablet features dual Dolby Atmos-enabled speakers, 10-hours of battery life, and more. Even though this version includes 32GB of storage, you can expand that up to 512GB thanks to a microSD card slot. Throw in the bundled keyboard case, and you’ll be able to to leverage it for productive tasks, as well. Learn more in our launch coverage.

JBL headphones and more from $30

Amazon is discounting a selection of headphones headlined by the JBL LIVE 300 True Wireless Earbuds at $120 in a variety of styles. Down from the usual $150 going rate, today’s offer is good for a 20% discount and matches the Amazon all-time low. This pair of true wireless earbuds features up to 20-hours of battery life thanks to the included charging case, or six by themselves. Built-in features like Ambient Aware allow you to filter out background noise so you can focus on the tunes, and the buds themselves have touch controls for added convenience.

Lockly Vision Review: A versatile smart lock and video doorbell in one [Video]