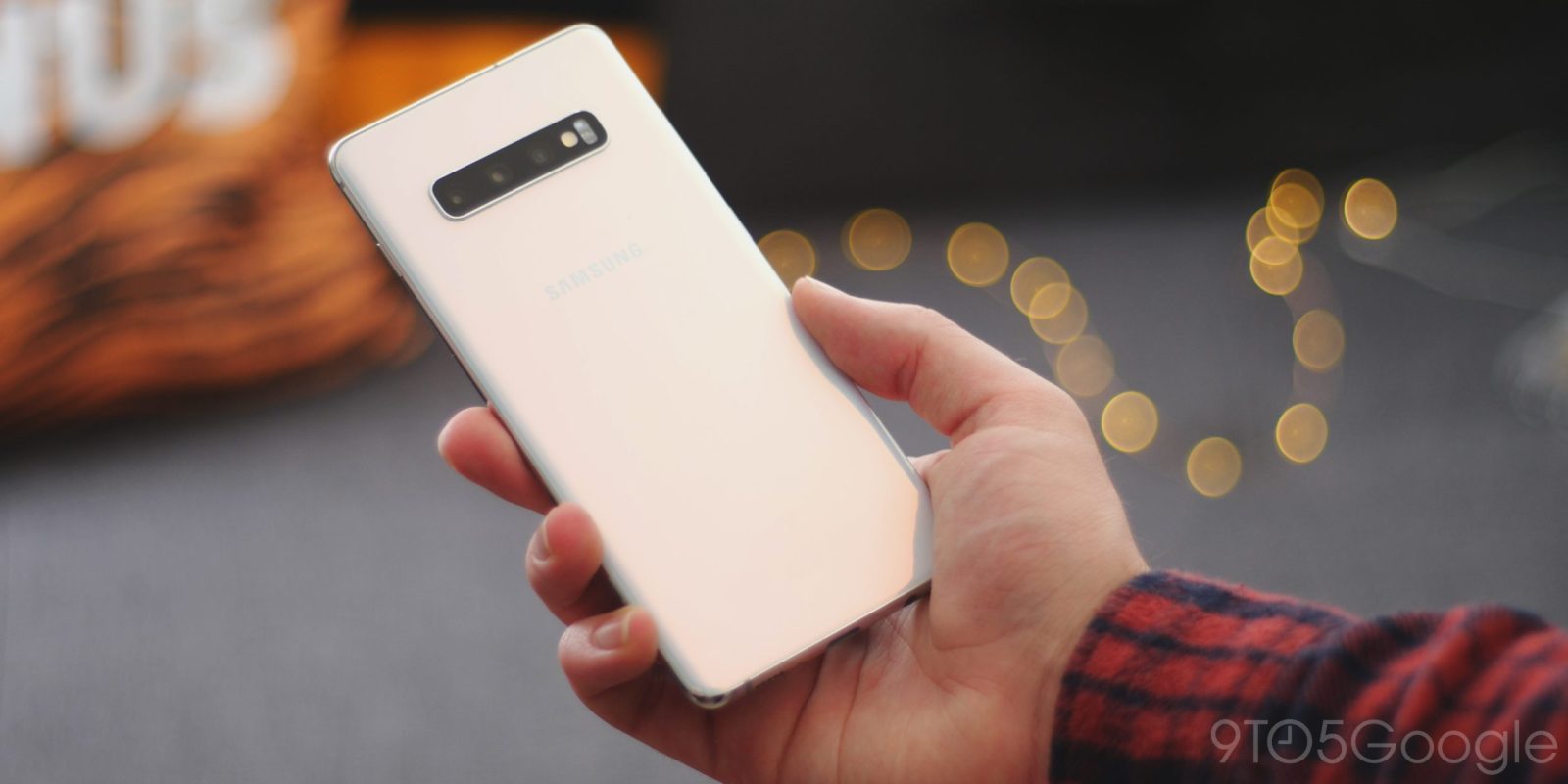 Monday’s top deals include Samsung Galaxy S10 phones from $600, Google Assistant 2-packs, and a fresh batch of Anker price drops. Hit the jump for all that and more in today’s 9to5Toys Lunch Break.

Amazon is currently offering the unlocked Samsung Galaxy S10+ 128GB Android Smartphone for $700. Having dropped from $850, today’s offer amounts to $150 in savings, matches our previous mention, and comes within $1 of the all-time low. Samsung’s Galaxy S10+ is a great device for those who don’t need the latest and greatest handsets but don’t want to skimp out on some of the more flagship-caliber features. Highlights here include a 6.4-inch Dynamic AMOLED Infinity Display, PowerShare wireless Qi charging, and an ultrasonic fingerprint sensor. A triple rear-facing camera array rounds out the notable features. More on this page from $600.

Walmart is currently offering a 2-pack of Google Home Mini Smart Speakers for $40. Typically fetching $29 each, today’s offer amounts to over 30% in savings, matches the second-best we’ve seen in months, and comes within $5 of our previous Prime member-only discount. Home Mini delivers a fabric-wrapped smart speaker powered by Assistant for expanding the rest of your Google smart home, or kicking things off without picking up the latest Nest Mini. Alongside being able to respond to voice commands and the like, you’ll also benefit from multi-room audio and more.

A new selection of Anker deals has arrived at Amazon this morning, headlined by the PowerPort Atom III Slim 65W Wall Charger at $40. Today’s deal is a 20% discount from the regular going rate and a match of our previous mention. The Anker PowerPort Atom III Slim delivers 65W of power and three USB-A ports, along with a single USB-C output. You can count on 2.4A charging speeds on legacy devices and up to 45W of power for the latest products packing USB-C connectivity. That makes it a solid option for iPhones, iPads, and some MacBooks.

Samsung is currently offering its Galaxy Chromebook i5 1.6GHz/8GB/256GB for $799 in both colors. Down from the usual $999 price tag, today’s offer saves you $200 and matches our previous mention for the all-time low. Samsung’s latest Chromebook delivers a flagship experience centered around a 13-inch 4K AMOLED display, aluminum body, and backlit keyboard. Its 2-in-1 form-factor pairs well with the bundled S-Pen, and you’ll be able to count on 256GB of solid-state storage as well as 8GB of RAM. Get a closer look in our hands-on review from earlier in the year.

Amazon is currently offering the Polk Audio Signa S3 Ultra-Slim TV Sound Bar for $150. Typically fetching $249, today’s offer is good for a 40% discount, marks one of the first discounts we’ve seen, and brings the price down to a new all-time low. As one of Polk’s latest home theater upgrades, the new Signa S3 delivers a compact design that’ll easily fit right in front of your TV without blocking any of the picture from view. Alongside two built-in 4.4-inch drivers, there’s a wireless subwoofer included for extra bass. Signa S3 sports both HDMI and optical inputs, as well as Bluetooth and Wi-Fi connectivity that enables the integrated Chromecast and Google Assistant features.