Hands on: Samsung’s Galaxy Chromebook stole my heart in a matter of minutes [Video] 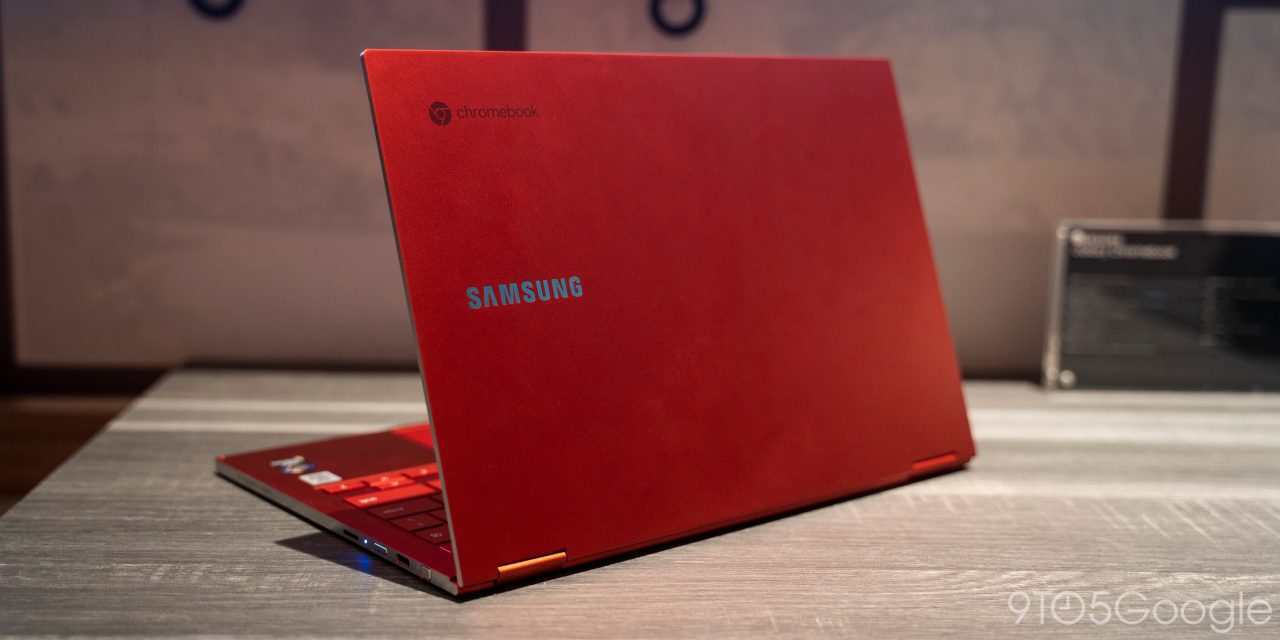 It’s not often these days that new products surprise us, but at CES 2020 I walked into a briefing with Samsung to be shown the Galaxy Chromebook. This ultra-premium Chromebook has already stolen my heart and so far, I’ve only used it for a few minutes.

For the past couple of years, my go-to Chrome OS machine has been Google’s Pixelbook and only recently was it dethroned as my favorite by its sibling, the “mid-range” Pixelbook Go. Now, I think there might be a new king of Chromebooks and I’m honestly shocked it’s coming from Samsung.

After spending just a little bit of time with the Galaxy Chromebook, there are three important takeaways for me.

I can’t believe a display this good costs this much

Perhaps the most noteworthy thing about the Samsung Galaxy Chromebook is its display. The 13.3-inch panel isn’t your run of the mill Chromebook display, but rather a super-premium 4K AMOLED panel. In person, it’s a genuinely stunning display. 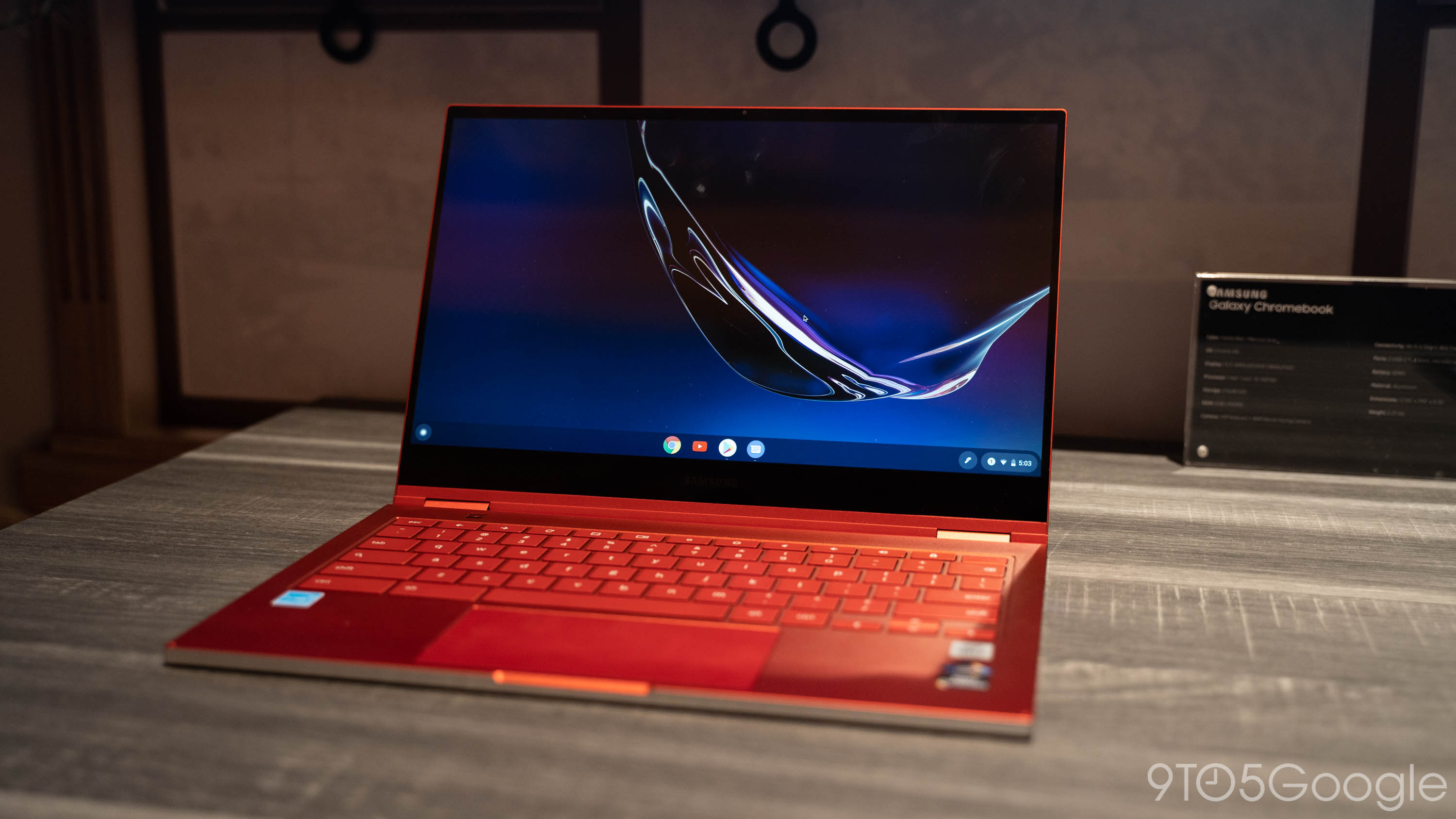 I wasn’t immediately told the display on the Galaxy Chromebook was an AMOLED display, so my very first impressions had myself thinking “this is the best LCD I’ve ever seen.” Once I found out the price tag, I was even more shocked. A 4K AMOLED in a $999 Chromebook? This seems too good to be true!

Another thing I immediately noticed on the Samsung Galaxy Book was the stellar performance. Animations are smoother on this machine than any other Chromebook I’ve been able to use. Even Google’s Pixelbook stutters more when it’s brand new when running through animations.

While it’s a bit of a shame that the Galaxy Chromebook is limited to 8GB of RAM, I’m blown away by the performance so far and I can just imagine how well it will run with my daily workflow.

My biggest concern when considering any Chromebook outside of a Pixelbook is the keyboard. After using the Pixelbook for a couple of years, I’m still in love with this keyboard and it’s what I’m using to type this very hands-on post. However, I think there’s a new challenger.

The Samsung Galaxy Chromebook’s keyboard felt, after just a couple of minutes typing, at least in the same ballpark as the Pixelbook. It’s not quite as good based on early impressions, but at the very least it’s promising enough that I want to spend more time trying it out. 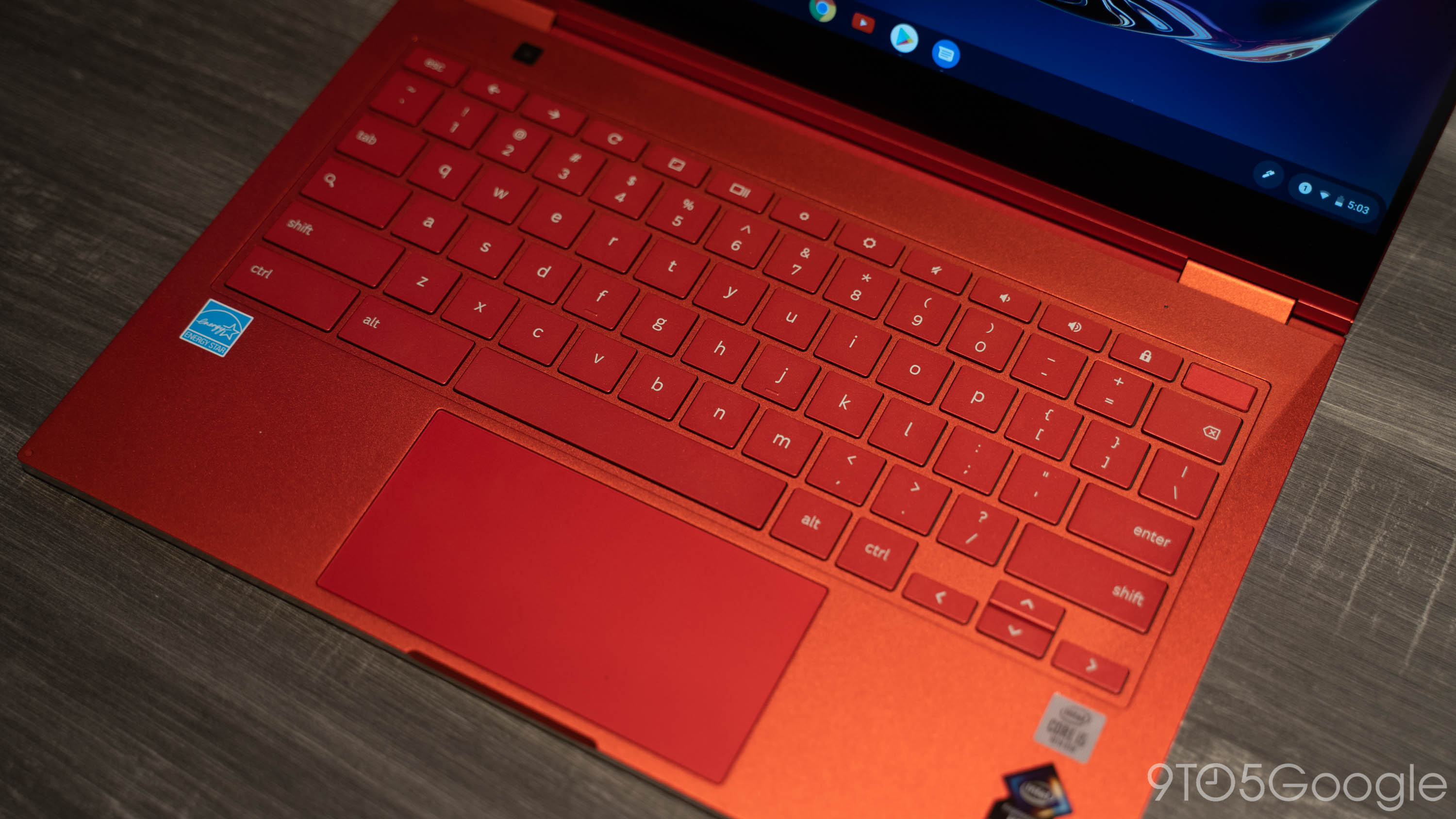