Press renders, specs, and pricing of unreleased Moto G9 Plus leak through carrier 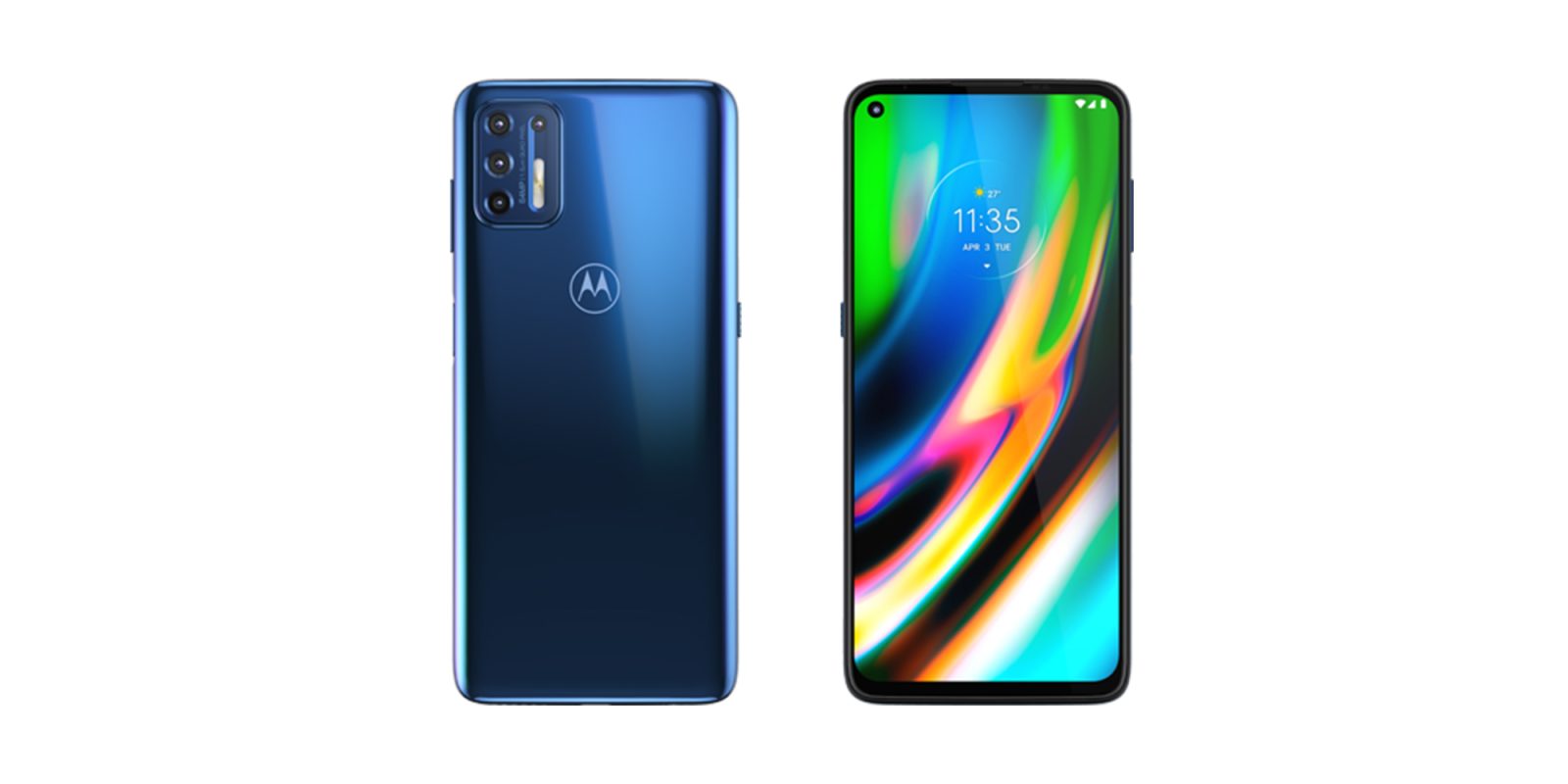 The specifications, press renders, and pricing of the as-yet-unreleased Motorola Moto G9 Plus have now leaked as the result of a slip-up by a European carrier.

We have already had a glimpse of the Moto G9 Plus, but this time, rather than coming from a “leaker,” the information has just been shared by the Slovakian carrier Orange. Initially spotted by Roland Quandt, the listing even gives us the proposed unlocked pricing of the device that hasn’t yet been officially revealed.

Let’s start with the specifications, as these were still only rumored when the Moto G9 Plus previously leaked online. We assumed it would be a mid-range device and the spec sheet more or less confirms that.

It will measure in at 6.8 inches with a display that touts a 2400 by 1080 resolution. Oddly there is no mention of processor, but it could be similar to that of the G9 Play, which packs in a Snapdragon 662 chipset.

Even without a chipset listed, Orange Slovakia has the Moto G9 Plus coming with 4GB of RAM, 128GB of internal storage with microSD expansion, a 5,000mAh battery, and a side-mounted capacative fingerprint reader. So far, so similar to its smaller (and announced) sibling.

The Moto G9 Plus rear camera setup includes a 64-megapixel main sensor with no other lens configurations shared. Pricing is set at €255 for an unlocked device (or around $301) in a blue color option.

Of course, the G9 Plus was a notable absentee when the Moto G9 Play was unveiled just a few weeks ago. Given that an official European carrier has the device listed already, we’d imagine that an official launch is very soon.