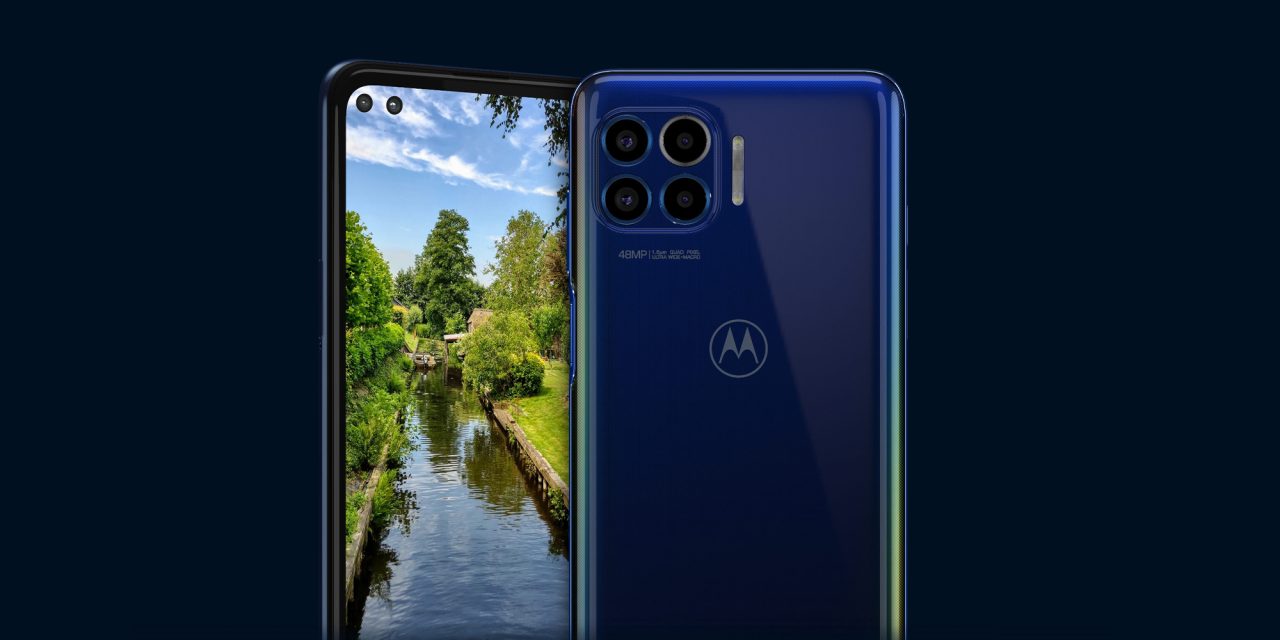 The Motorola Moto One 5G has now been quietly unveiled in the United States, with the smartphone essentially being a rebrand of the Motorola G 5G Plus that was released in European markets earlier this month.

We don’t know the explicit US dollar pricing, but we do know that this smartphone will come under $500. The rest of the hardware is literally what we’ve seen already but with more freedom™ for US buyers.

So that means a 6.7-inch FHD+ 90Hz LCD display powered by the Qualcomm Snapdragon 765G 5G-enabled chipset. You’ll have mmWave 5G for Verizon, while it will support AT&T’s sub-6 5G, giving you plenty of options for connectivity on your favorite or most affordable carriers.

The Moto One 5G comes with a disappointing 4GB of RAM, 128GB of storage. However, you can slap in a microSD card up to 1TB in size for added space. This should easily be a two-day phone for most people with a sizeable 5,000mAh battery inside too. It also supports 15W TurboPower charge speeds, which although is by no means the fastest, should be reasonably quick.

Other notables on the Moto One 5G include a headphone jack, mainly plastic design, and a side-mounted fingerprint scanner. That display also comes with a dual-punch hole notch, but rather than a pill shape, it’s two distinct holes. Yes, it’s weird looking but it’s an interesting design, to say the least.

The Moto One 5G will ship with Android 10 pre-installed, but Motorola has only promised one full OS upgrade. That might be a dealbreaker, and in many ways, rightfully so. With Android 11 launching very soon, the Moto One 5G should realistically get at least two updates given how close we are to the full rollout. You will get two years of security patches though for whatever that is worth.

As we have mentioned, no detailed pricing information has been revealed but Motorola has stated that the One 5G will come in under $500 in the United States. Your purchase decision shouldn’t be too difficult as it’s only available in blue.