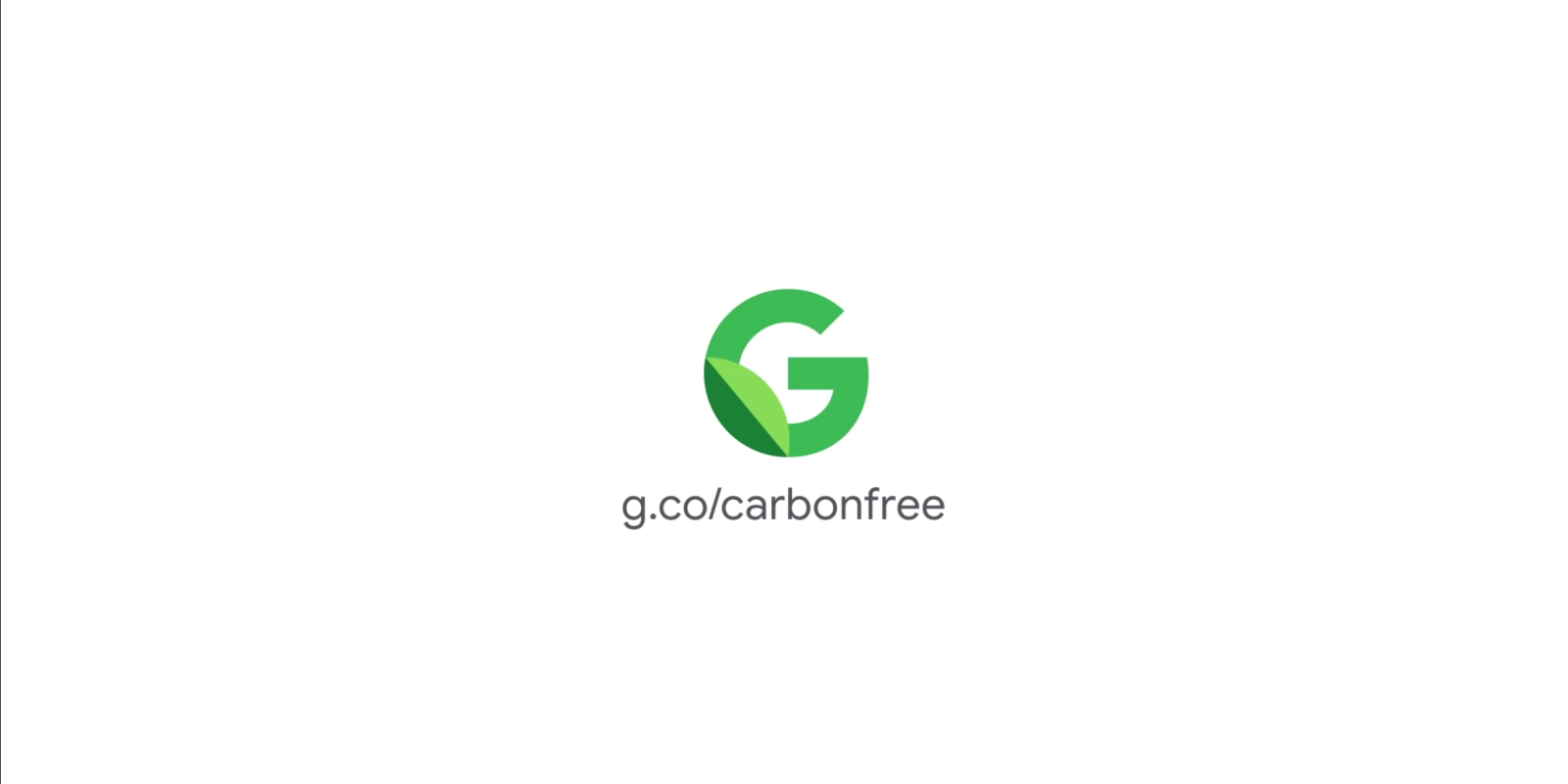 Google has long considered sustainability a “core value” and has spurred its industry peers to adopt green commitments. The company today announced its “third decade of climate action” with an ambitious pledge to go carbon-free.

Alphabet and Google CEO Sundar Pichai starts by saying that the “science is clear” and how “the world must act now if we’re going to avert the worst consequences of climate change.” He references the ongoing West Coast wildfires that have resulted in orange Northern California skies.

It starts with a long-desired pledge to operate on carbon-free energy 24/7 around the globe by 2030. This “round the clock” nature is an important distinction as today Google (and other companies) just match annual electricity consumption with 100% renewable energy.

This is our biggest sustainability moonshot yet, with enormous practical and technical complexity. We are the first major company that’s set out to do this, and we aim to be the first to achieve it.

Once this comes to fruition, Google’s data centers and campuses will be “supplied by clean energy every hour of every day.” Citing technology advancements, Google will “invest in approaches that make it possible for us to source reliable carbon-free energy in all locations, at all times of day.” This means using batteries for storage and complementing solar with wind, or vice versa. AI will play a role in forecasting and optimizing electricity demand.

Meanwhile, Pichai announced today that Google has eliminated its entire carbon legacy, including all operational emissions before it became carbon neutral in 2007, after purchasing high-quality carbon offsets.

This means that Google’s lifetime net carbon footprint is now zero. We’re pleased to be the first major company to get this done, today.

Google is also investing to create 5 GW in carbon-free energy investments in “key manufacturing regions by 2030,” while helping over 500 cities reduce 1 gigaton of carbon emissions annually.

By 2022, Google also hopes to help 1 billion users “make more sustainable choices in their daily lives” by providing new tools in products. This includes surfacing bike sharing and EV charging in Maps to an option in Google Fights to select the least carbon-intensive option flights.