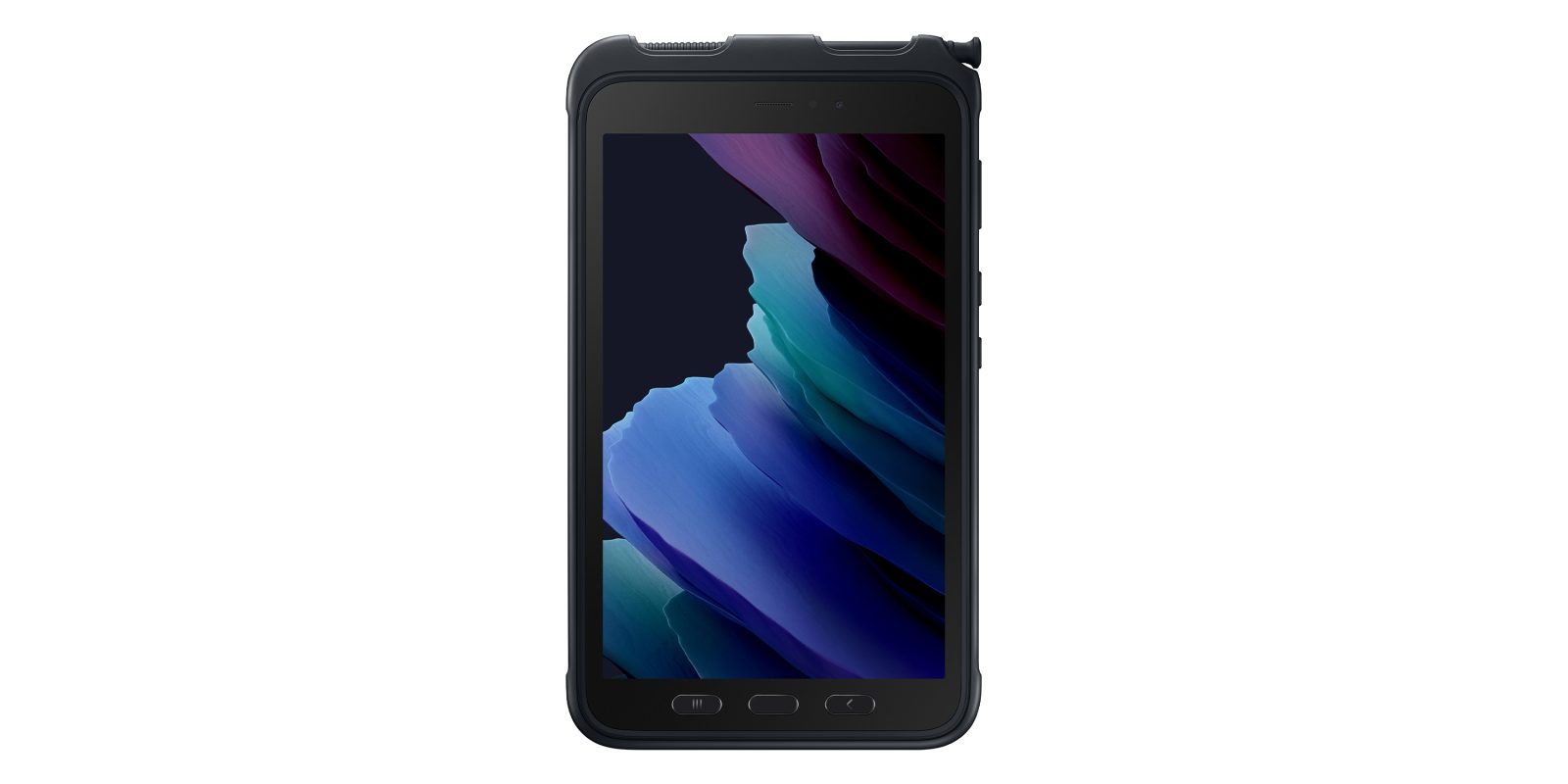 Samsung has officially unveiled the Galaxy Tab Active 3, a rugged Android tablet that comes with some nifty tricks for industry or the avid outdoorsman.

Of course, this is a tablet designed for the hardest working environments, which means that the form factor isn’t what you’d normally associate with Samsung’s sleek 2020 lineup. Bezels are part and parcel of the package, with a 1.5m anti-shock protective cover providing the bulk of protection to that 8.0-inch LCD display.

The TFT display has been tweaked to allow for interaction even if the user is wearing thick protective gloves. While it has a max resolution of 1920 by 1200 pixels — ideal for crisp document viewing in a variety of environments.

Inside the Galaxy Tab Active 3 comes packing in the Exynos 9810 chipset, with 4GB of RAM, and up to 128GB of internal storage — with microSD card support. It also includes a modest 5,050 user-replaceable battery and supports USB-C charging.

It wouldn’t be a modern tablet without a camera setup either. The Galaxy Tab Active 3 includes a solo 13-megapixel rear camera and a 5-megapixel front-facing selfie camera, which is ideal for video or conference calling. Another notable addition is that of an S Pen. It’s fully IP68 rated, like the rest of the Galaxy Tab Active 3, making it the perfect note-taking accessory when in the field.

The tablet also comes with a side-mounted Active Key that will activate applications, programs, or even Push to Talk features. You’ll also notice three face buttons, one being a capacitive fingerprint reader. Shipping with Android 10, the Galaxy Tab Active 3 will be eligible for an Android 11 update in the coming months.

As for availability and pricing, the new Galaxy Tab Active3 will be available in select markets starting today, including but not limited to Europe and Asia, with availability expanding to other regions at a later date. Pricing was not given at this stage.