You can use a USB-C hub with the new Chromecast for Ethernet and more, but it’s not easy 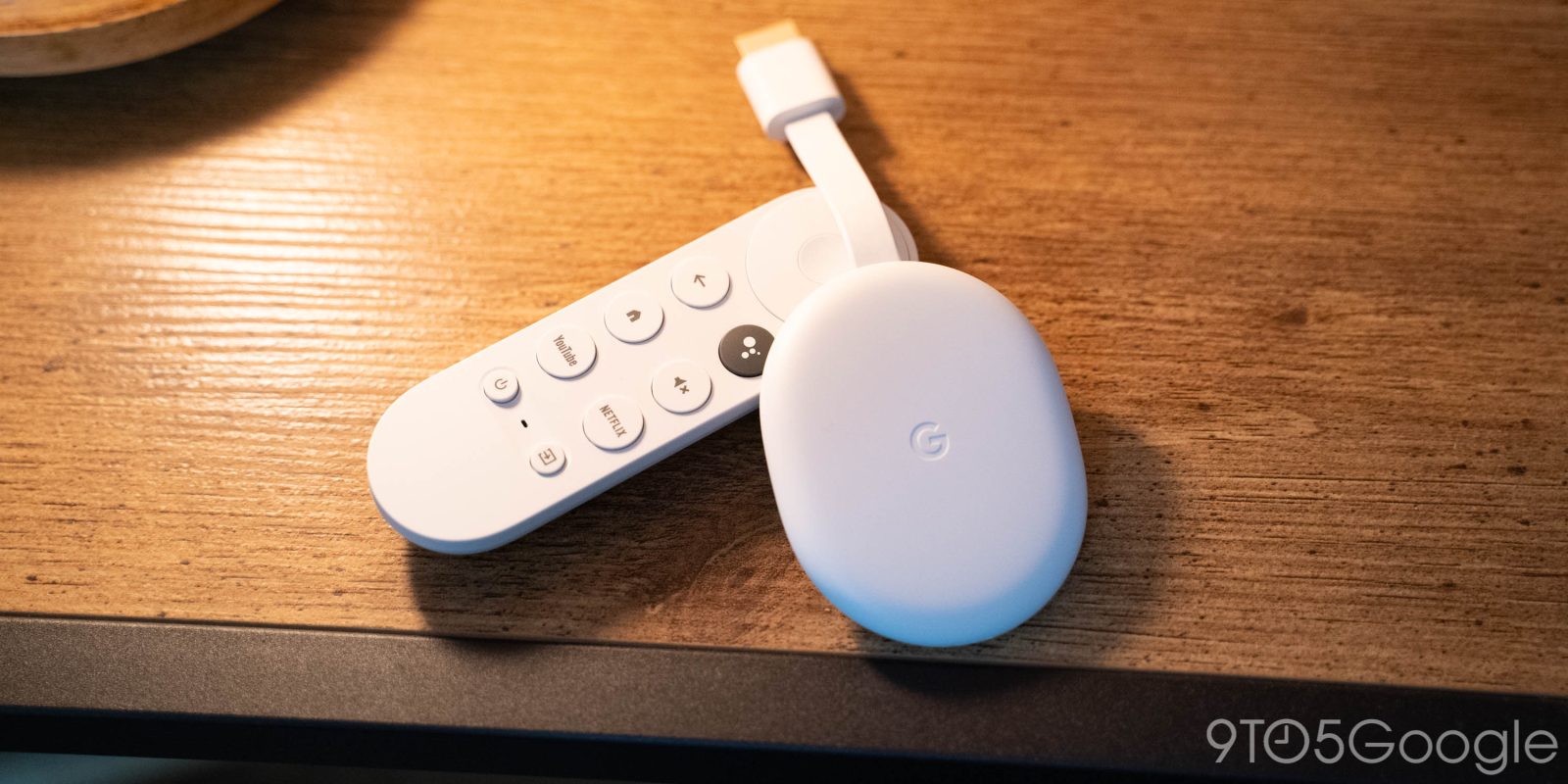 Google’s latest Chromecast isn’t as basic as its predecessors. This time around, it’s running on an Android operating system that opens up just how far you can push the streamer. To do that, you’ll need more ports, though. The good news? Chromecast works with USB hubs. The bad news? It’s complicated.

In theory, there’s nothing that should stop a USB-C hub from working with an Android device. On the Chromecast, there’s technically not, but the biggest roadblock comes from power. You can’t just go buy a USB-C to Ethernet adapter or a USB-C to USB adapter to add peripherals because there would be no power headed to the device. USB-C hubs for laptops, though, usually has passthrough power, so that should work on Chromecast, right?

USB hubs work with Chromecast if there’s enough power. The stock power brick going through a USB-C hub just won’t cut it in my testing and neither will the 18W power brick Google includes with its Pixel phones. In both cases, the Chromecast “boots” only to show an error message that it’s not getting enough power. Your results may vary depending on the hub you’re using, though.

For me, I had the hardware laying around the house to get the Chromecast working with a USB-C hub. I used an Anker USB-C hub, a UGREEN Ethernet adapter, and a 36W power adapter from RAVPower. That collection of products costs more than the Chromecast does, though. Still, it did the trick. A Redditor who managed to buy a Chromecast early also found that a USB-C hub worked with a 60W power brick.

Once you’ve got a USB-C hub hooked up, you can really start using the Chromecast to the full. USB accessories such as flash drives can expand your storage (which is handy given the 4GB allotted) and you can even attach a mouse or keyboard. You can also hook up a webcam to use with Google Duo!

Personally, I’d say it’s worthwhile to pony up for a Shield TV if you really want Ethernet and some USB ports. The new Chromecast is for simple streaming and not much more. Sure, it’ll work, but any reasons you want these extra ports is going to be something better handled by the Shield anyway. It has a stronger processor that just handles sideloaded apps better. Plus, you’ll have a disgusting mess of cables behind your TV from this setup. You do you, but I’m sticking with the Chromecast and Google’s official Ethernet adapter.