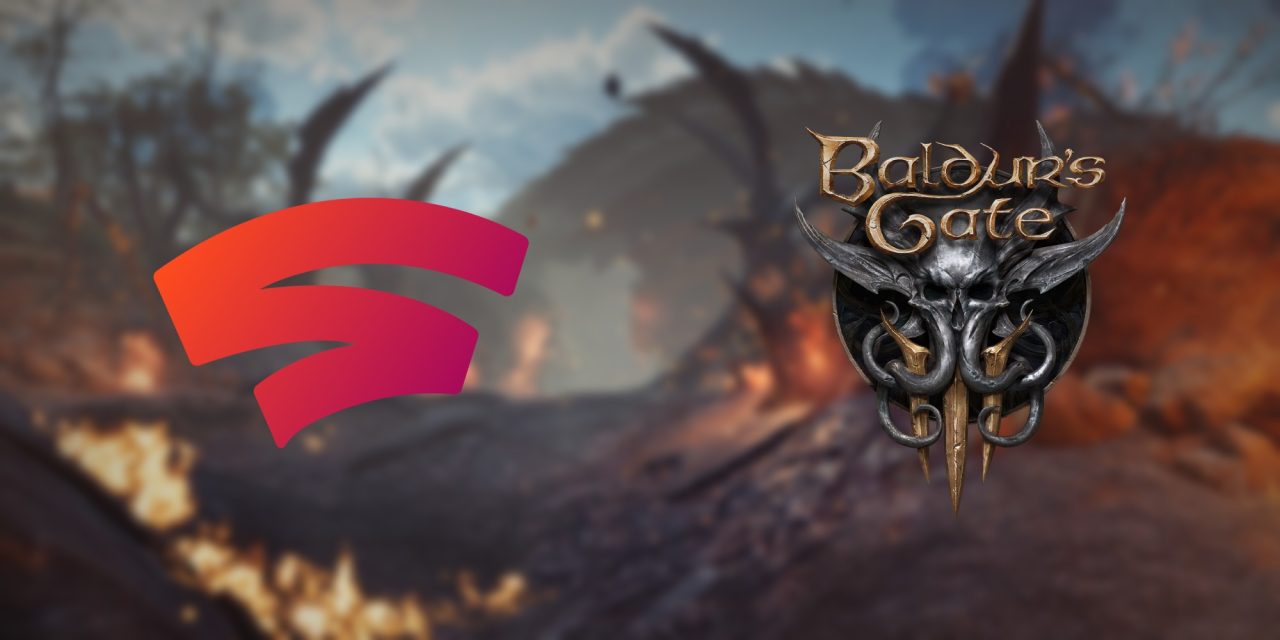 Up to this point, only two games have launched as early access titles on Google Stadia — Embr and One Hand Clapping. Despite the “early access” label, Baldur’s Gate 3 is very much so a playable game, offering the complete first act of the game, which Larian pegs at about 20 hours of content in a single playthrough.

Building on that, just like Larian’s Divinity: Original Sin games before it, Baldur’s Gate 3 offers an incredible variety of meaningful choices to the player which makes lasting impacts on the story. Between the different directions to drive the story and the in-depth character creation process — something I’ve personally spent an hour or two playing with — there’s much to explore and enjoy in this “early access.”

With that said, because we’re getting our hands on it this early, there are quite a few rough edges to the game that might turn some people off to the idea. For example, controller support isn’t as great as it’s supposed to be, with the developers recommending that you play with keyboard and mouse instead for the best experience for the time being. Similarly, some of the menus and graphics can be a bit buggy and less than polished, all typical traits of an early access title.

Of course, all of this should be familiar, if not normal for fans of Larian Studio’s games, as both Divinity: Original Sin games went through an extended early access period, which allowed players to give direct feedback on the direction the game should take. Similarly, you should expect Baldur’s Gate 3 to gradually take shape over the next year or so, with new story acts, more character creation options, and overall polish.

For anyone who is already a fan of Dungeons and Dragons as a tabletop game, Baldur’s Gate 3 should feel incredibly familiar, as the game is strongly based on the fifth edition rules of D&D. Even the character creator — something I spent over an hour playing with on its own — takes you through a fairly similar process to how you would create a real character for playing D&D with friends.

Similarly, certain aspects of the game like difficult tasks or conversations are left to the luck of the dice, though boosted by your character’s abilities. You can even switch the game from real-time action into a turn-based mode which makes the combat feel even more like an authentic D&D experience.

Additionally, as a Stadia exclusive feature, those livestreaming the game to YouTube can enable Crowd Choice, letting the audience influence some of your in-game decisions.

Whether you’re a longtime Dungeons and Dragons player, someone with merely a passing interest in the game, or just a fan of RPG video games, Baldur’s Gate 3 has something to enjoy, and it will only get better with time. Baldur’s Gate 3 is available now on the Stadia Store for $59.99, with Stadia being the only “console” platform for the game as of today’s early access launch.