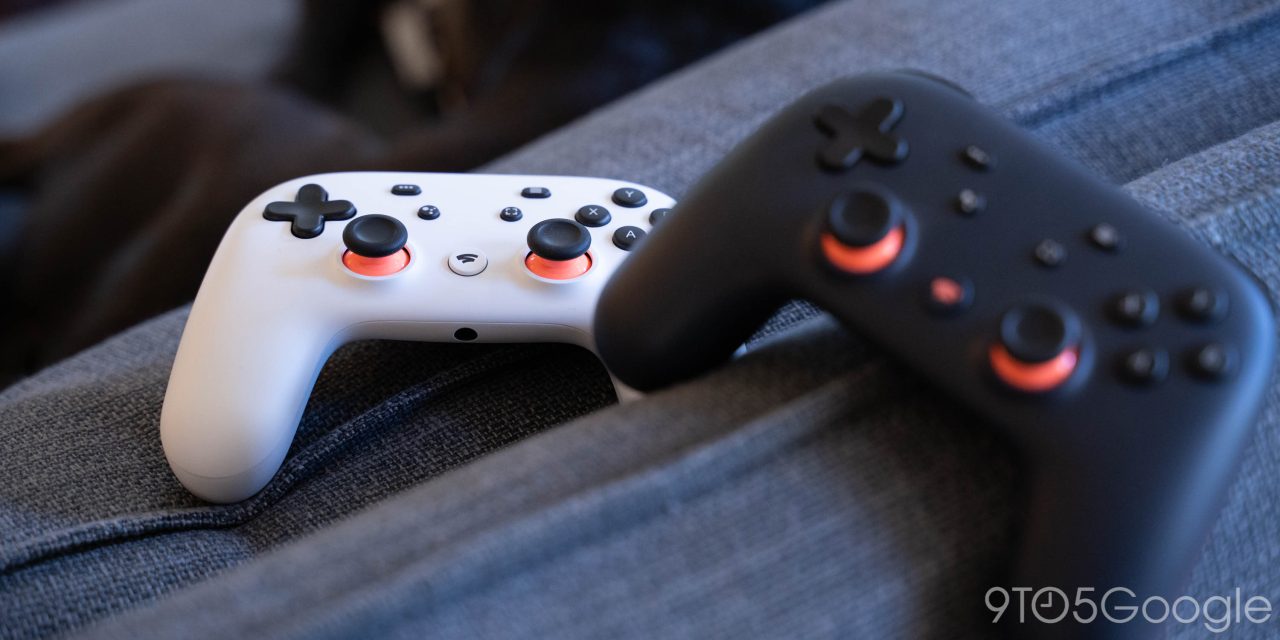 With traditional console gaming and even PC gaming, it’s all too easy to share games with your family and close friends. With the slowly disappearing medium of games on disc, it’s as easy as just handing over the disc. Or, with digital games, usually anyone else playing from your “primary” console can simply play without issue.

Meanwhile, Google Stadia, which is surprisingly closer to a “console” than a PC or streaming service, had long been promised to gain family sharing sometime this year. Up to this point though, details of how family sharing works have been limited.

With each new update to the Google Stadia app for Android, our APK Insight team diligently looks into the work-in-progress details of what is likely coming soon to Google’s game streaming service. This week, Stadia 2.36 released for Android, and with it, we found details about referrals and adding your voice to captures.

More importantly, for those who want to play games as a family, this new version of the Stadia app included a new detail about family sharing. Specifically, we now know exactly what can be shared between members of a Google Family group.

Share purchased games, add-ons, and claimed Pro games (your family won’t need a Pro subscription to play). Some content may not be eligible for sharing.

As the feature has not released yet, there’s still time for Google to make changes, but from this text, it seems pretty clear. Family members can essentially share all of their games and expansions with one another, regardless of whether the game was purchased or claimed for free with Stadia Pro.

For many families, this should mean that only one person needs to have a Stadia Pro membership at a time. That person can claim the games each month and freely share them with others in the family.

Of course, there will still be advantages to each individual in your family group having a Stadia Pro subscription. While yes, the games themselves will be shared, you’ll be limited to 1080p with no access to HDR or surround sound without Stadia Pro. Beyond that, only one person can be playing a shared game at a time, which means you’ll need more than one copy of a game if you want to play it together — unless the game supports split-screen.

As for when family sharing will arrive for Google Stadia, that is still very much a mystery. Back around June, the Google Stadia Twitter account had been repeatedly mentioning a timeline of “this year” in replies to questions, but since then they’ve switched to saying that they “don’t have any timelines.” With only a few months left in 2020, hopefully, Google will still be able to launch Stadia’s family sharing in the near future.