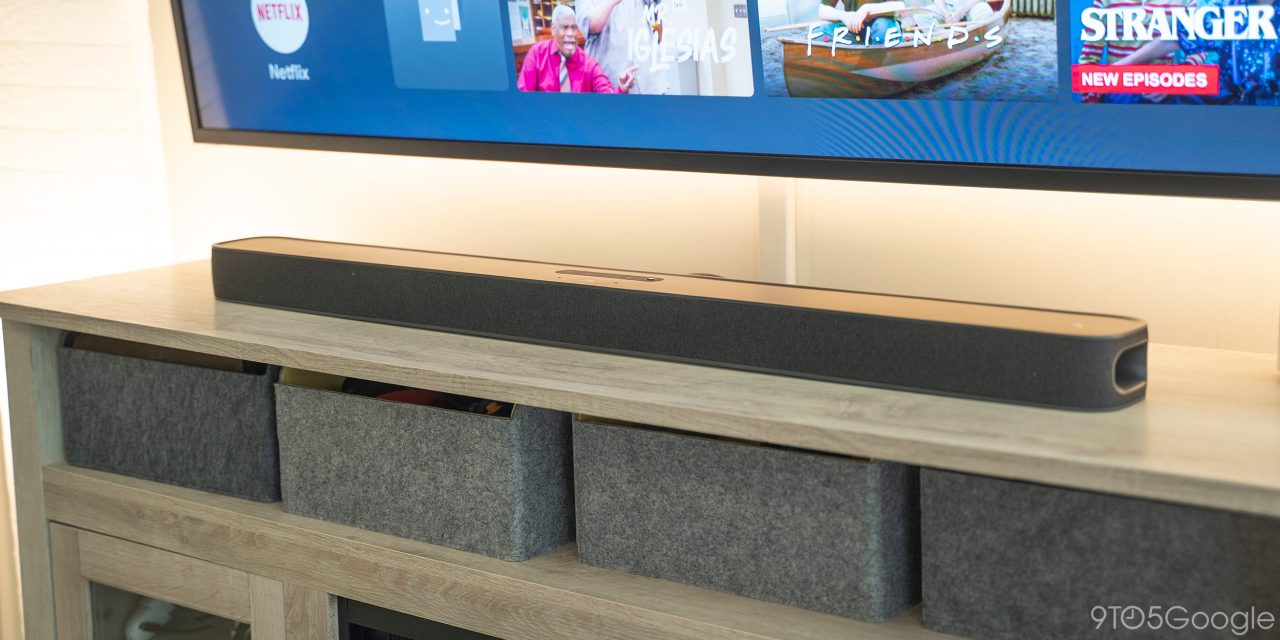 The first and currently only soundbar powered by Google’s Android TV is the JBL Link Bar, and this week, it’s getting a notable update that brings official Prime Video support.

Prime Video was famously not supported on Android TV for years, but that changed in mid-2019 when the app started rolling out to select hardware. Now, over a year and a half later, the JBL Link Bar is finally adding support.

A new software update (version PTD1. 200812.001.6758292) brings the August 5 security patch to the JBL Link Bar alongside support for the Prime Video app. In fact, Amazon’s service is installed as a system app with this update with updates delivered via the Google Play Store.

Prime Video has been a mainstay of most new Android TV devices as well as coming through an update to many other devices. However, the Link Bar was released not long after the app was made available, leaving it in a bit of a weird spot. Support has come and gone for some Link Bar users since late-2019, but today’s update makes it widely available.

It’s nice to see this support finally arrive, but it’s a bit of a shame to see it come after the Bar has been discontinued for a while. Perhaps it’s a sign that a sequel is coming? We’ll have to wait and see.

Notably, this update also brings an update for the remote control, but we’re not sure what it changes. After installing it, nothing feels different, but it does take quite a while for the update to install. That update is available.