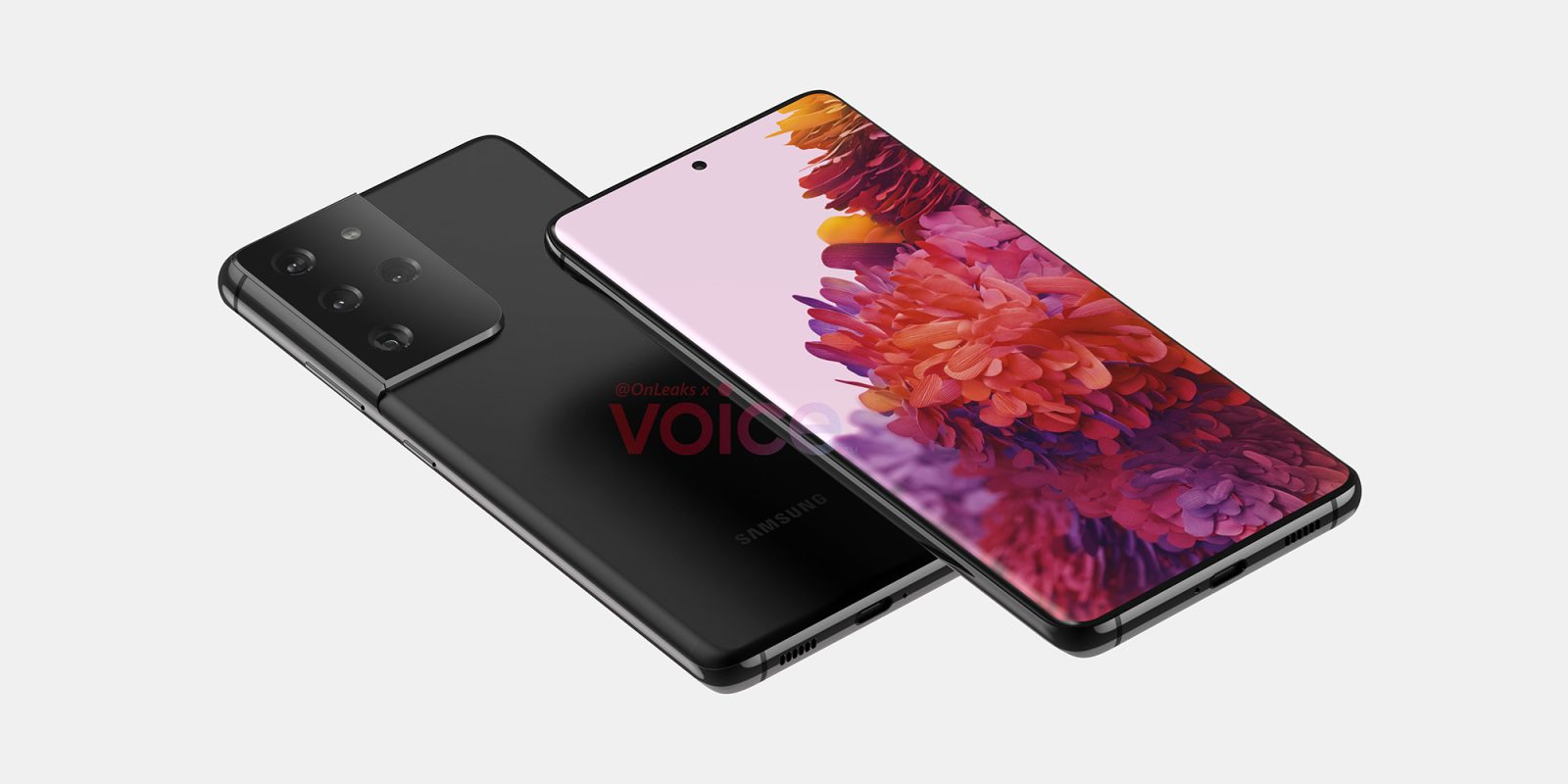 We’ve only just seen the Galaxy Note 20 Ultra hit store shelves, but the hype is building for the S21 or S30 series. After renders, we now have an idea of what to expect thanks to a series of proposed Galaxy S21 Ultra specs that have been leaked.

For those that do upgrade often, the Galaxy S21 Ultra doesn’t look like a huge upgrade over the current S20 series — not that very many people should be looking to upgrade after less than a year with a device. According to teenage leakster Ishan Agarwal (via 91Mobiles), the Galaxy S21 Ultra specs will offer more of the same in the early portion of 2021.

In global markets, we’d expect an Exynos chipset. This latest leak suggests we’ll see the Exynos 990 5G chipset yet again, which is confusing as the information also suggests it could include the rumored Exynos 2100 chipset plus 12GB of RAM. At this stage, it’s unclear what we’ll be seeing in the S21 series in global markets. However, those in the US are very likely to see the Qualcomm Snapdragon 875 chip along with 12GB of RAM.

The Galaxy S21 Ultra spec sheet does suggest we’ll see a 6.8-inch high refresh rate display but it’s not clear if it will be 120Hz or even higher still. With a growing number of devices now including 144Hz displays, it would be interesting to see Samsung adopt such a panel on its out-and-out flagship series in 2021. The device display is being touted as a “Dynamic AMOLED 2X display”. It’s not actually clear what the “2X” portion is referring to, although it could mean this is a 2K-rated panel — which would actually be just a tiny bit over FHD+. That said, it’s not clear if that will be the case.

At the rear, the odd wrap-around camera nodule seen in previous renders is set to bring with it a familiar setup that consists of a 108-megapixel main sensor, the other lenses are not yet known but we’d wager there will be a capable ultra-wide-angle and periscope zoom lens also present come launch. At the front, the punch-hole will be home to a 40-megapixel main sensor.

The only other notable inclusion from this proposed Galaxy S21 Ultra spec sheet is a 5,000mAh battery. So far, it’s a similar proposition to that of the S20 and Note 20 Ultra series we’ve seen thus far in 2020. With a proposed January 2020 launch date, we’re sure more details will be drip-fed as the as yet unknown Unpacked launch event date looms.