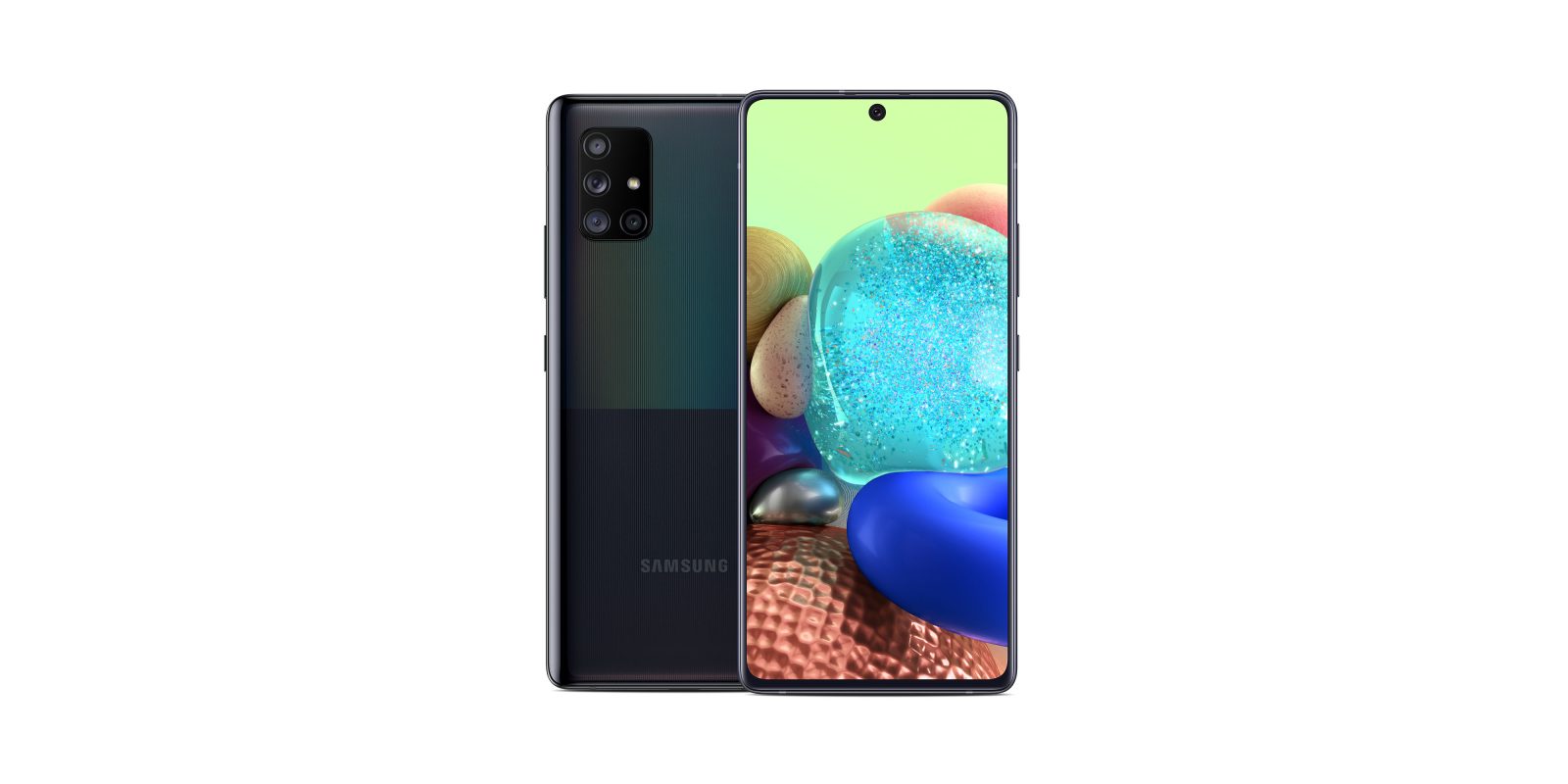 As one of the most popular budget devices throughout early 2020, it’s great news to see the One UI 2.5 update begin rolling out for the Samsung Galaxy A71 across the globe.

The One UI 2.5 is still based upon Android 10, but includes a number of features that make it a notable upgrade for those that love Samsung smartphone hardware. The Korean firm did confirm that a number of devices would eventually receive the One UI 2.5 update, but the rollout was expected to be focused on the flagship device lines such as the S and Note series first.

[Update 10/21]: Not one to be left out, the One UI 2.5 update is now rolling out for the even more affordable Samsung Galaxy A51. According to SamMobile, the OTA update has started heading out in European markets, with the package also including the October 2020 security patch to boot.

Firmware version A515FXXU4CTJ1, is rolling out for Galaxy A51 devices with model number SM-A515F. Should you have an eligible device, then you’re likely to see the OTA file in the coming days or alternatively you may it already. To check if you can upgrade, head to Settings > System updates and hit that refresh button.

However, according to SamMobile, the rollout of the One UI 2.5 update has now started for the first Galaxy A series smartphone. Those with the Galaxy A71 should now be able to grab the One UI 2.5 update — complete with new camera modes, new Bitmoji Always-on display options, plus a ton more under-the-hood additions and tweaks.

If you are a Galaxy A71 owner, then firmware version A715FXXU3ATI8 should now be rolling out for your device. It’s a sizeable update that weighs in at around 1GB — although this may vary slightly from device to device and market to market. You’ll also be pleased to hear that it also brings with it the October 2020 security patch.

Samsung has already started rolling out this update in multiple markets simultaneously, according to reports. That means if you do have the device, now might be the time to check if you can pull the One UI 2.5 update on your Galaxy A71. To do so, head to Settings > Software update > Download and install.