Ary and the Secret of Seasons, Little Big Workshop push Stadia past 100 games 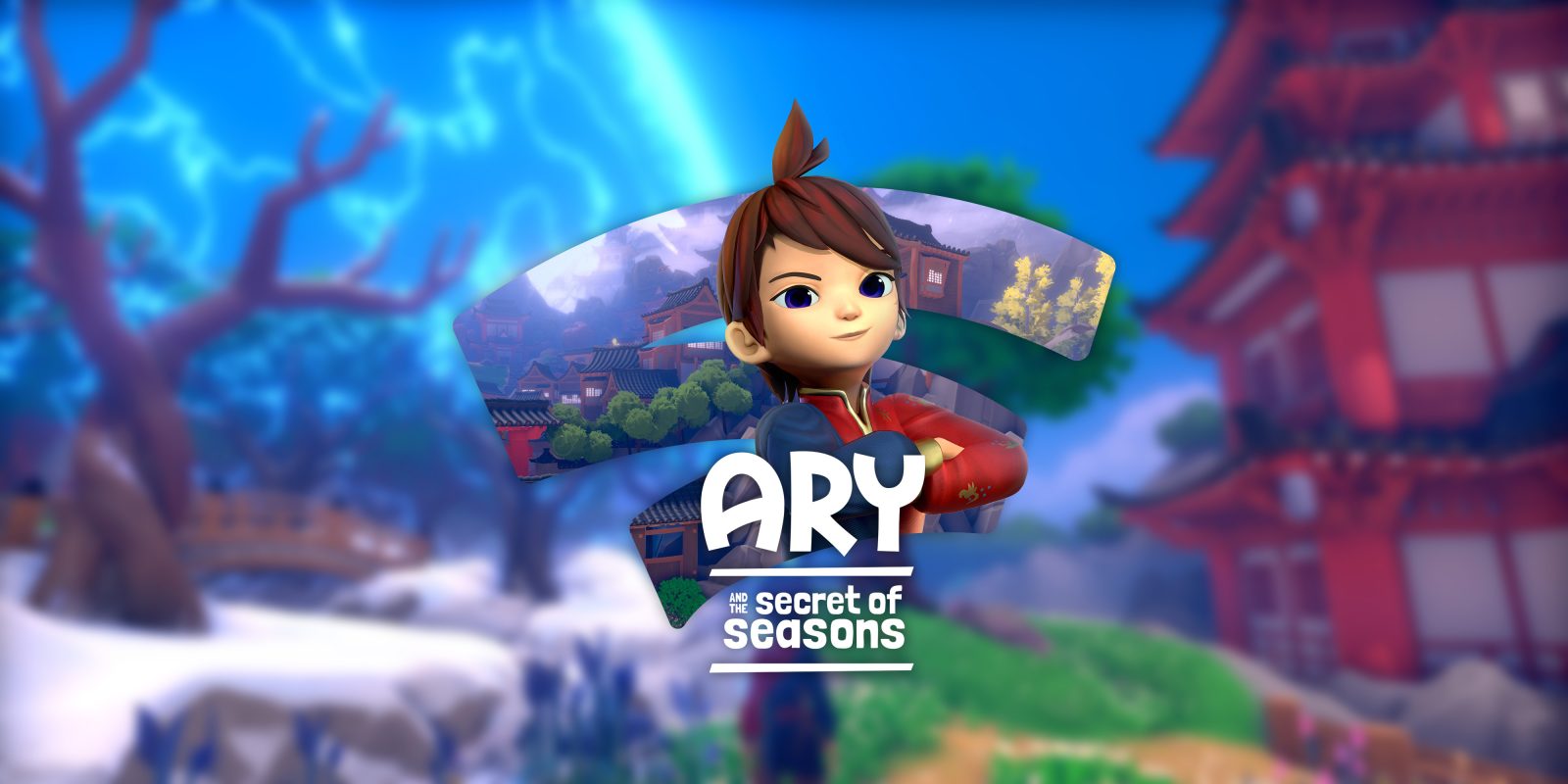 In its latest set of reveals and announcements, Google has just confirmed two new games heading to Stadia. Available now, Ary and the Secret of Seasons and Little Big Workshop are the latest Stadia games.

Ary and the Secret of Seasons follows the journey of a young girl named Ary across the magnificent world of Valdi. To the surprise of many, Ary has joined the Guardians of Seasons, an organization traditionally ruled by men. Her task: successfully restore the seasons of Valdi. With strength, determination, and self-control as her pillars, Ary will set out to accomplish a feat no other guardian has ever managed.

Today’s other new Stadia title is Little Big Workshop, first released in October 2019. The $19.99 game has you managing a factory with the end goal being to build up your business and become a “factory tycoon.” Notably, this is the first game of its kind on Stadia.

Imagine a magical factory, appearing right in your living room. A carefully planned masterpiece, where diligent workers throw together anything customers want. Rubber ducks and dressers, drones and electric guitars, scooters and other wonderful goods can be created from many different materials and sold for hard cash – cash you invest right back into your factory to get more machines, more workers and grow your business. In Little Big Workshop you become a factory tycoon!

These two titles come just after Stadia has passed 100 games in its library too. Now, just shy of its 1-year anniversary, Google’s gaming platform has multiplied the number of titles by almost 5 and that’s a number we just expect to keep growing. The new also comes right after Google confirmed Stadia Family Sharing is rolling out.