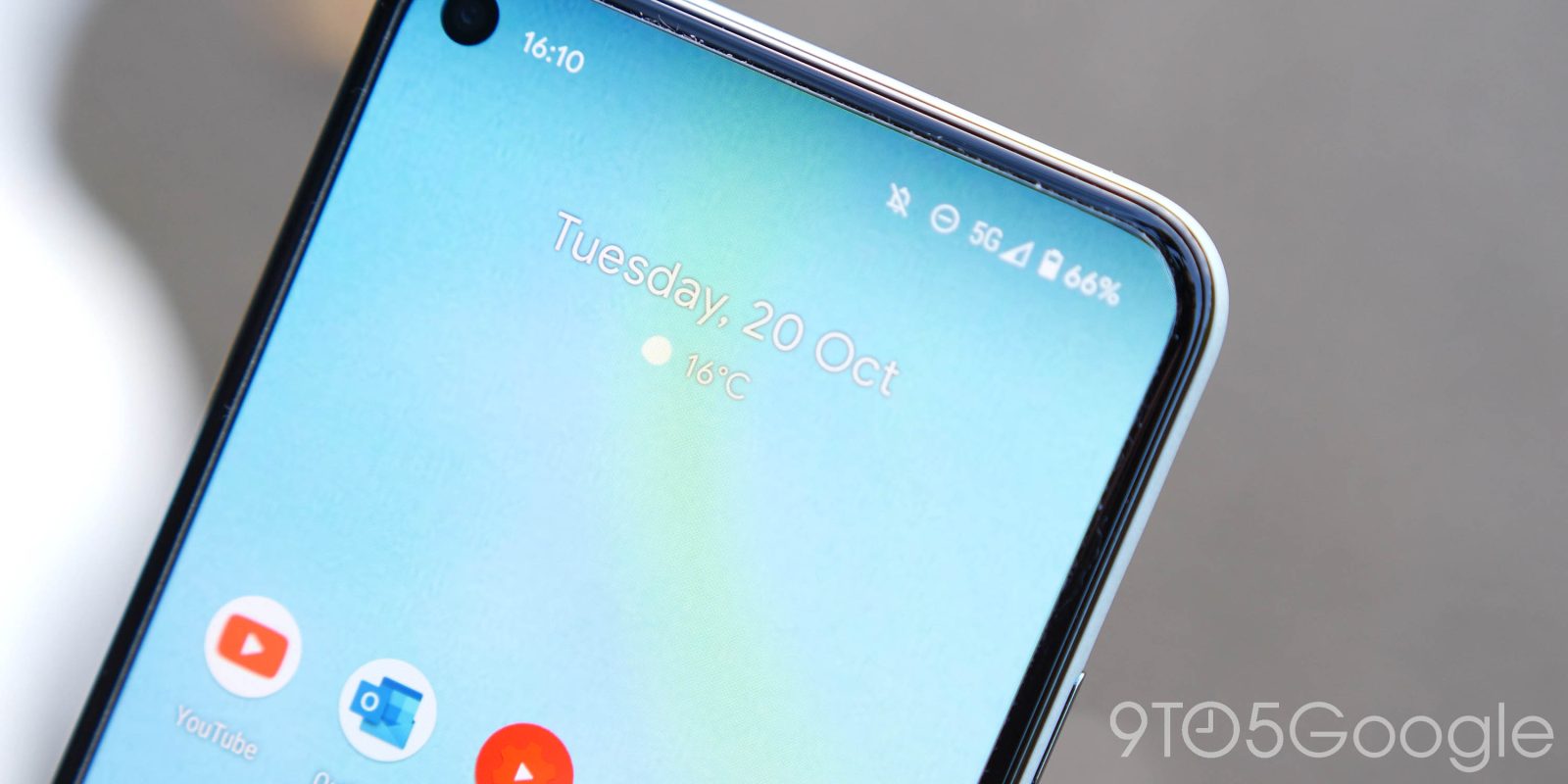 This month’s security patch for Pixel 5 devices on Verizon was delayed compared to all other unlocked and carrier models. Rolling out now, the November update lets the Pixel 5 access Verizon’s 5G Nationwide network.

At launch, the Pixel 5 could only access Verizon’s 5G Ultra Wideband, or mmWave. This network is limited in both availability and reach, with the common refrain being that you have to stand at specific street corners (or be at sport stadiums and airports) to take advantage. That said, it’s remarkably fast and better than any cellular network most users have experienced with gigabyte files downloading in seconds. Verizon’s mmWave network is available in 55 cities as of last month.

In comparison, 5G Nationwide runs “simultaneously with 4G LTE on multiple spectrum bands.” The experience of using Sub-6 is not always noticeably different from current speeds, but more widely available.

“Download speeds as high as 25x faster than 4G LTE” are touted, with a reach of over 200 million people across the country. Verizon launched this network with the new iPhones last month, and has been bringing it to Android devices since then.

With DSS [Dynamic Spectrum Sharing], if you move outside Verizon’s high-band Ultra Wideband coverage area, your 5G-enabled devices stay on 5G technology using the lower bands. By deploying both technologies together, Verizon can use its full portfolio of current spectrum resources to serve both 4G and 5G customers, maximizing your 5G experiences on the Verizon network.

The official November release date for Verizon’s Pixel 5 update is today. In addition to bug fixes, the carrier notes the following for RD1B.201105.010: