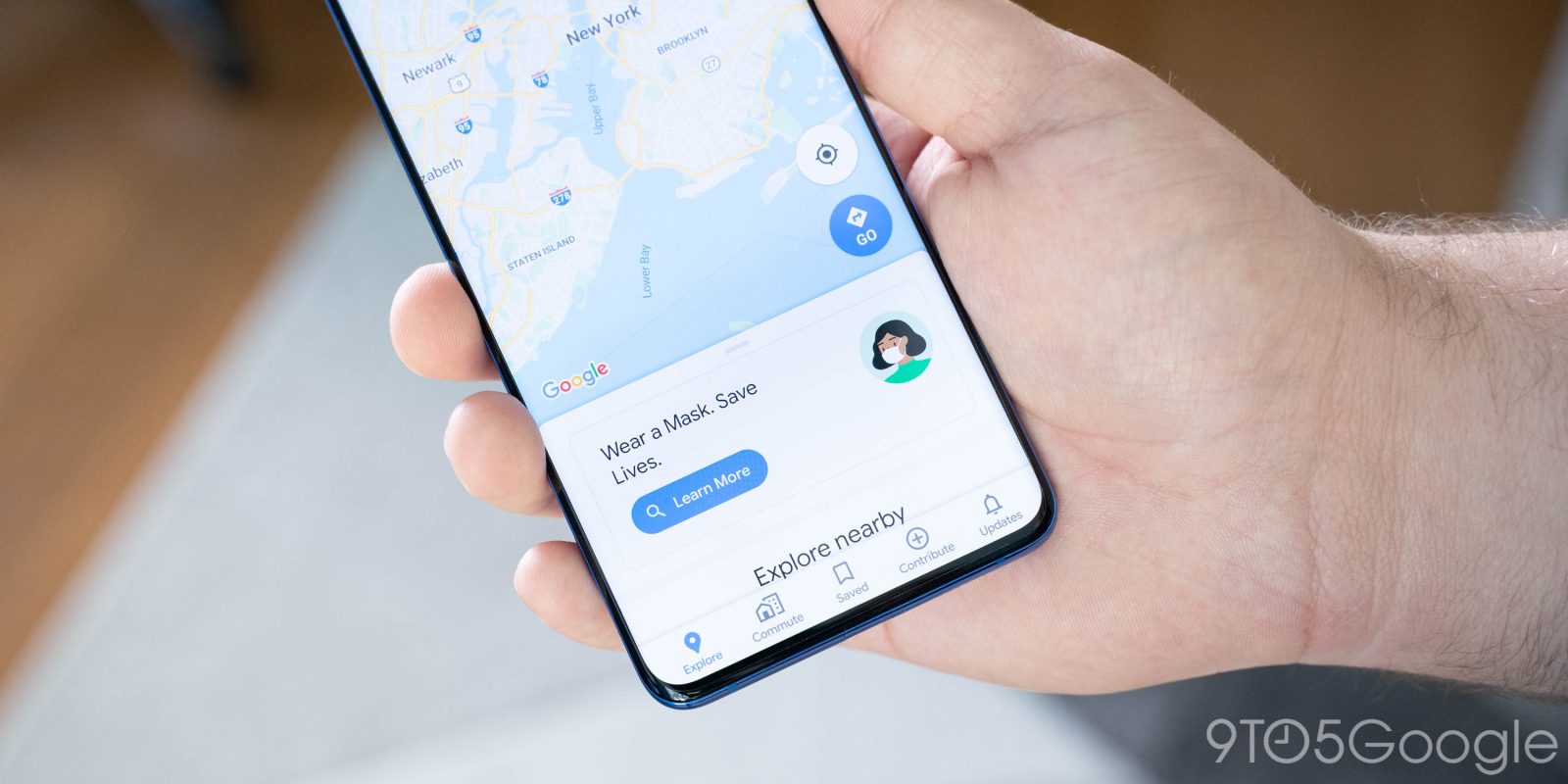 While the prevailing thought might be that people are using mapping and navigation services less amid COVID-19 restrictions, Google has been working to make its app more useful and relevant. Google Maps today announced three new features, including live transit “crowdedness” status.

Since the start of the pandemic, we’ve added nearly 250 new features and improvements to Google Maps to help you adapt to this new normal

For example, Google uses aggregated location data to list popular times — that you might want to avoid — for 20 million places worldwide. Meanwhile, Maps is seeing 50 million updates each day, with “authoritative data” sourced from over 10,000 local governments, transit agencies, and other organizations.

Back in September, Maps added a COVID-19 layer that shows a seven-day average (per 100,000 people) of new cases and whether the number of incidents is trending up/down. Google is now showing the all-time number of confirmed cases and deaths, with links to local resources.

Meanwhile, Google Maps crowdedness data will show the real-time state of transit lines when you’re looking up directions. This expansion to buses, trains, and subways comes as Google only previously showed that information for stations. It’s based on users providing in-app feedback, which Google made an inline experience under the “Live” status marker. As this information is crowdsourced, it might not be available everywhere, but the capability should work globally.

Lastly, Maps is making itself even more of a food delivery hub. Google will now show the live status of takeout and delivery in the United States, Canada, Germany, Australia, Brazil, and India on orders made through the app. Expected wait times and delivery fees will also be listed, with the ability to quickly reorder.

These features are rolling out now for Google Maps on Android and iOS.