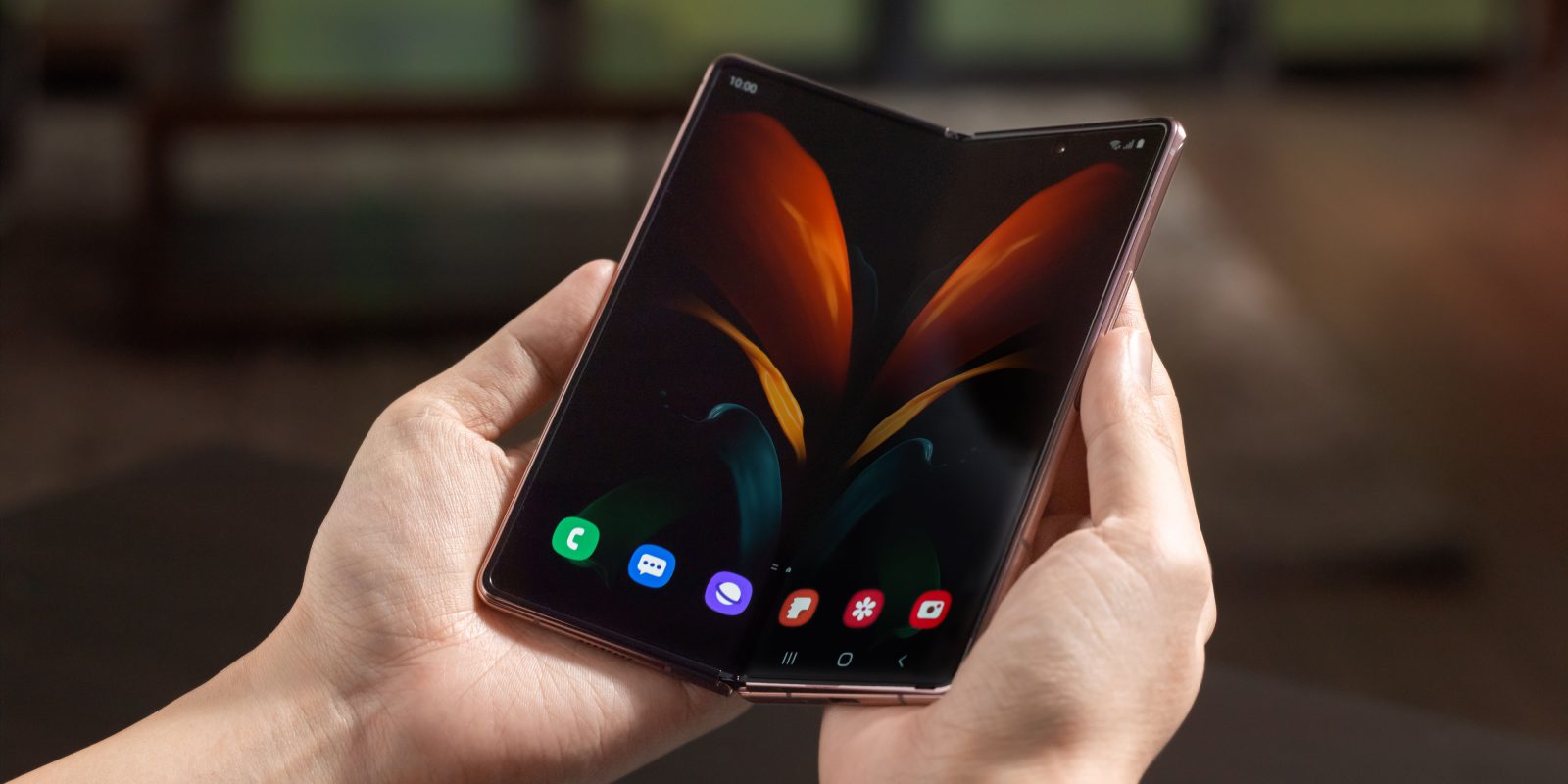 The Samsung Galaxy Z Fold 2 is a feat of engineering, and in contrast to its predecessor, it looks like better software support is coming. The first Android 11 beta has launched for Galaxy Z Fold 2, but unfortunately it breaks the lockscreen entirely.

The Android 11/One UI 3.0 beta is now available to Galaxy Z Fold 2 owners, but only in Korea. It delivers a bunch of new features and some tweaked designs, but early adopters have found that it also breaks a core function — the lockscreen. For reasons unclear, the lockscreen is completely broken on this first beta, leaving users without a way to unlock and actually use their $2,000 foldable.

As spotted by TizenHelp, a Samsung moderator has confirmed that the update has been pulled to prevent anyone else from encountering this problem. A fixed version of the firmware will be rolling out soon.

Currently, the Android 11 beta is only available for the Galaxy Z Fold 2 in Korea, but it will likely expand to more regions in the coming weeks. The Galaxy S20 series, for example, has the One UI 3.0 beta in the United States. The Galaxy Note 20, S10, Z Flip, and other devices are also soon to be updated, but Samsung hasn’t confirmed a direct timeline yet.