One UI 3.0 beta opens for Galaxy S10 as Note 20 beta ends, hinting at nearby stable release 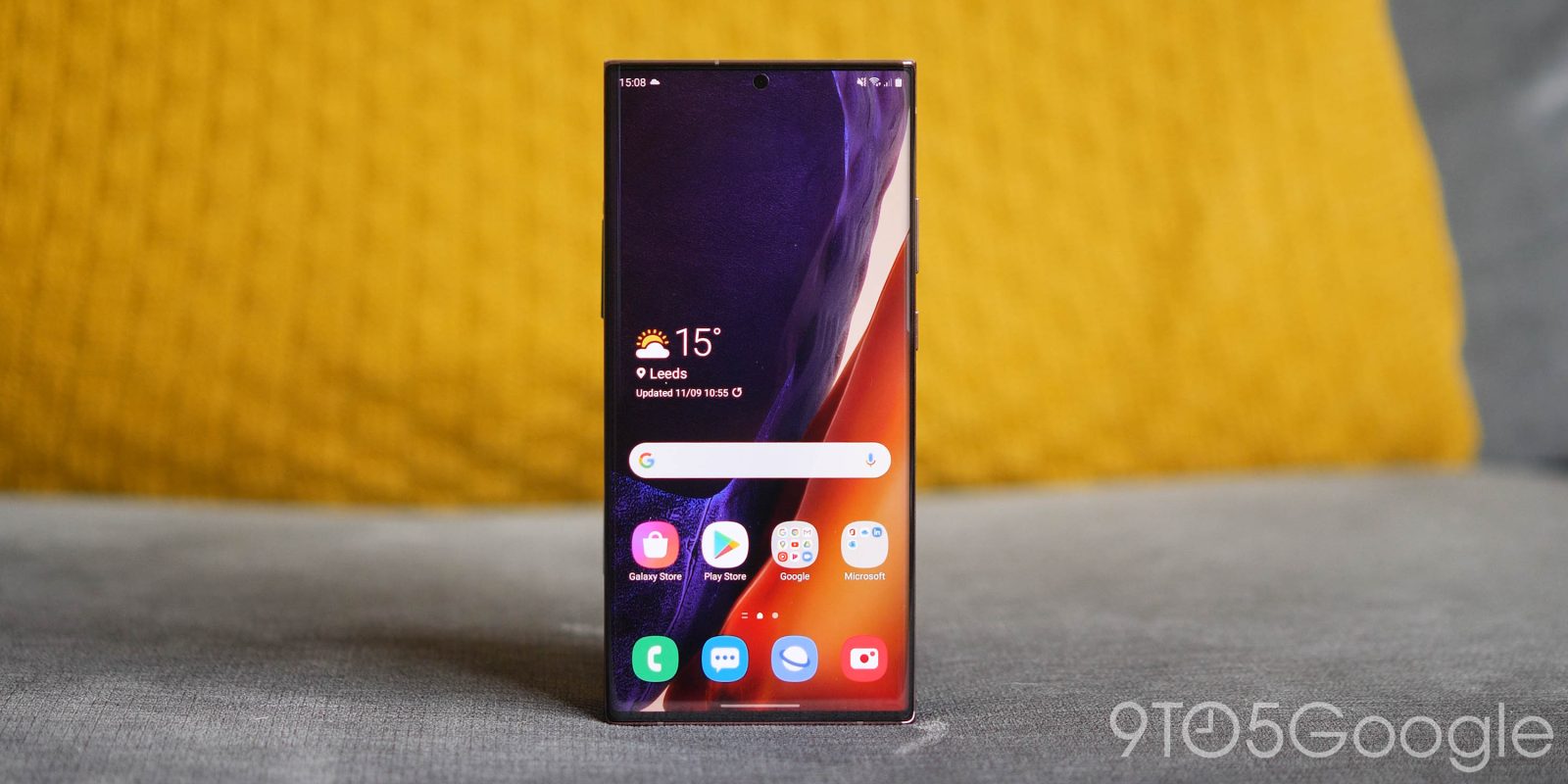 So Android 11 is still officially missing from Samsung Galaxy devices, but the Android 11-based One UI 3.0 beta has offered a preview phase ahead of a global rollout.

We may still see another beta update come to the Note 20 series and devices already part of the One UI 3.0 beta, but it’s not entirely clear if that will be the case. We’re hopeful that Samsung will begin the rollout of its Android 11 update though before the end of 2020.

On top of that, Samsung has now opened up the official One UI 3.0 beta for the Galaxy S10 series — yet another hint that One UI 3.0 is nearly in its final form (via TizenHelp). To enroll your Galaxy S10, S10e, or S10+ you will want to launch the Samsung Members app. Those in the UK, India, and South Korea should see a banner to register.

If you have been enjoying Android 11 on your Note 20 series handset, then you’re not going to be massively affected. However, those that were unable to get a spot on the beta, it’s likely that the next update you’ll see on your device won’t be a monthly security patch but a full upgrade to Android 11 and One UI 3.0.

As for Galaxy S10 owners, at least you can register to get a taste of Android 11 ahead of everyone else. If you do happen to see a banner within the Samsung Members app on your Galaxy S10 in a region other than the UK, India, or South Korea be sure to let us know down in the comments section below.