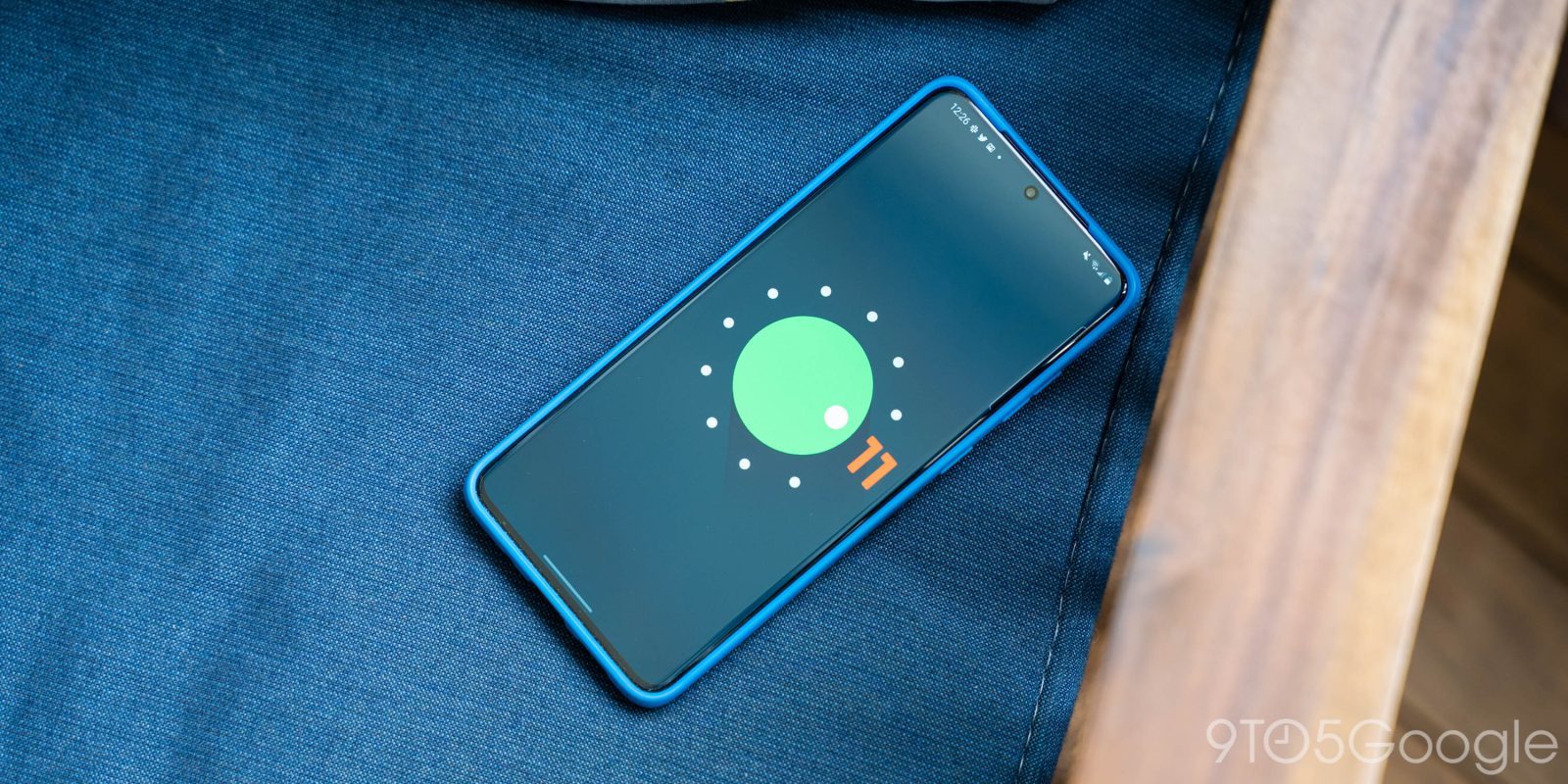 It’ll be a couple of months before Android 11 rolls out widely to Samsung devices, but things are moving along quickly. Following a developer preview last month, Samsung has just opened up a public beta of OneUI 3.0 with Android 11.

As reported by SamMobile, the OneUI 3.0 public beta is now open for Galaxy S20 users, but only in Samsung’s home country of South Korea. This beta is, of course, based on Android 11 and is available to the Samsung Galaxy S20, S20+, and the S20 Ultra. At this point, the S20 FE isn’t included.

Over time, Samsung is set to bring its Android 11 beta to other countries including the United States, United Kingdom, Poland, Germany, China, and India. The Galaxy Note 20 series will also pick up support for this beta at some point, but no dates have been announced for other regions or devices.

Update 10/7: Shortly after debuting in Korea, Samsung has made the OneUI 3.0 public beta available to Galaxy S20 users in the United States. Oddly, it’s currently limited only to T-Mobile S20 models, but it should expand to unlocked models soon.

To get in on the fun, you’ll need to sign up for the OneUI 3.0 beta in the Samsung Members app. A banner should appear on the “Explore” tab. An update of roughly 2GB should arrive shortly after you sign up to bring your device up to Samsung’s Android 11 beta build.

We recently took a quick look at an early build of OneUI 3.0, which brings support for new Android features such as Bubbles, improved notifications, and more. There are also some UI tweaks and new features from Samsung, but we’re expecting the public beta to reveal even more. Most likely, Android 11 will start arriving on Samsung devices late this year or in early 2021.