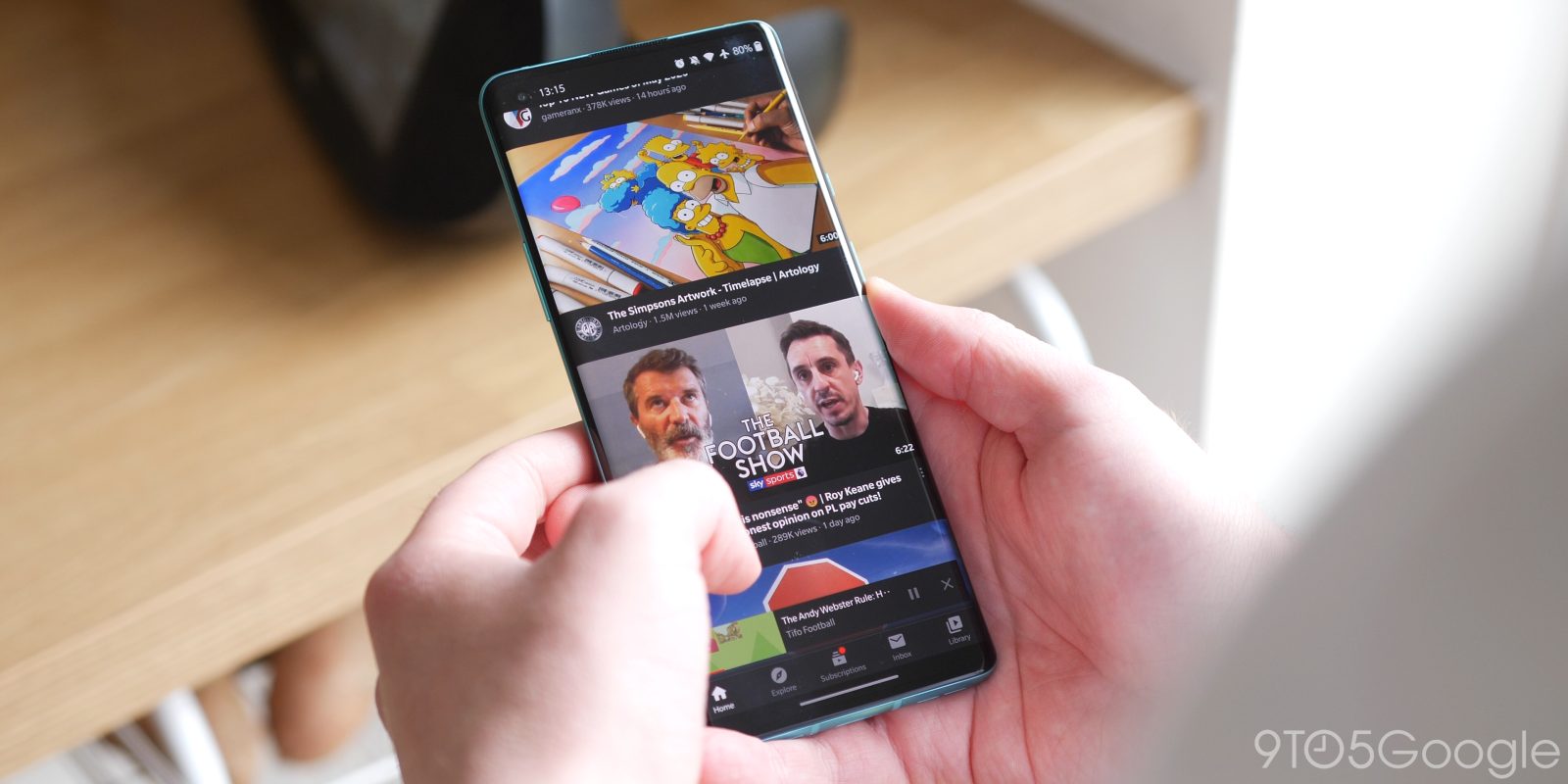 YouTube is trialing yet more features as part of its experiments and UI tests, the latest being an easier way to tag a time stamp within video comments.

At the moment, you need to manually put a time code or time stamp within a YouTube comment if you want to tag a specific moment within a video or highlight a portion. It’s not exactly a massive problem, but it could be a little easier we must admit.

This isn’t to be confused with the ability to share a video with time codes or time stamps. As this has existed for quite a while now and simply appends the specific time to the end of the video URL when you tap the “share” button.

In a similar way to the automatic video chapters that are currently being tested, this proposed feature will let you add time stamps within the YouTube comments a little easier than exists currently:

Testing an easier way to add timestamps to videos: We’re testing out an easier way to add a video time stamp tied to the exact moment you’re watching when commenting on a video. People in the experiment will see a new icon as they’re writing a comment that they can tap to automatically add the current time of the video (without having to manually enter it themselves!). This is only available to a small group of users for now.

So with this feature, you’ll be able to just tap when prompted to add a specific time stamp within the current YouTube video you’re watching. As this was only announced within the past 24 hours, though, we have yet to see the option on any of our own devices. It could work very much like the Smart Replies feature that is available within YouTube Studio for adding replies to viewer comments — but again, we’re speculating at this stage.

If you have seen this option on your device, desktop or anywhere else for that matter be sure to let us know down in the comments section below — sans time stamps…