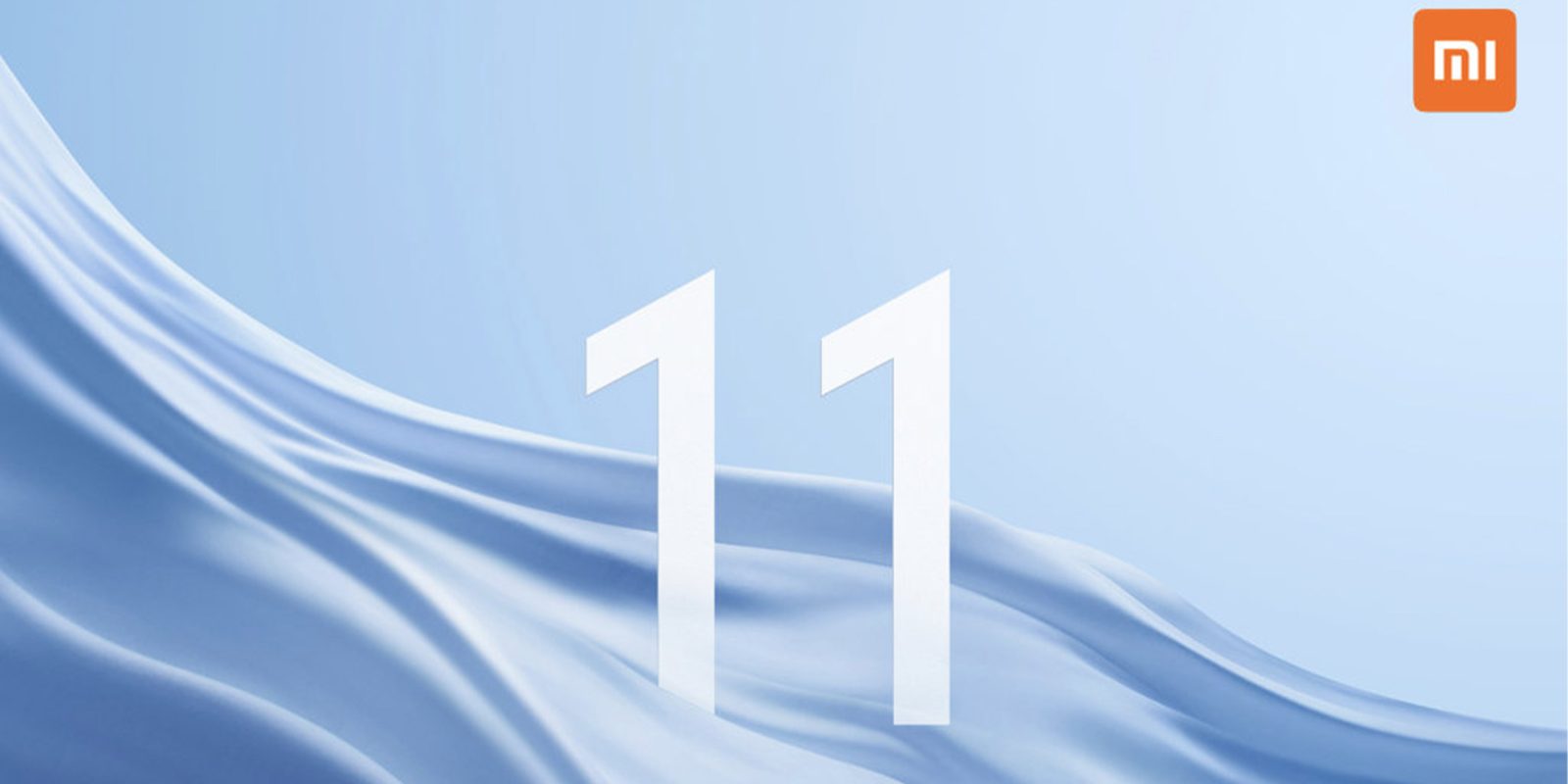 When Qualcomm launched the Snapdragon 888 chipset, they also confirmed a series of Android OEMs that will release devices utilizing the chipset platform. Xiaomi was among the 14 firms touting an upcoming Snapdragon 888-powered device, and they are set to be the first to market with the Mi 11.

At first, Xiaomi refused to comment on any potential Mi 11 launch date, but a post on the Chinese social networking site Weibo has confirmed that the upcoming flagship will launch on December 28 (via XDA):

Xiaomi Mi 11, another breakthrough in high-end flagship, will be released on December 28.

There are as many surprises beyond imagination as there are.

The post confirms the local launch time for the Xiaomi Mi 11, which is set for 7.30 p.m. Beyond that, very little is known about this upcoming smartphone. But we know for certain it will come packing the Qualcomm Snapdragon 888 — making it the first device to launch with the latest 5G-enabled chipset.

Some recent leaks and rumors have suggested that the Xiaomi Mi 11 could launch with a 120Hz QHD+ display, but we’ll just have to wait and see what the Chinese firm brings to the table. The firm has seen massive growth throughout 2020, as Huawei’s market share in the West has shrunk considerably as US trade bans have really started to pinch.

The Xiaomi Mi 11 will face stiff competition in regions where it will go on sale, as Samsung is set to launch their own flagship Galaxy S21 series within the first few weeks of January 2021. Let’s hope that Xiaomi can offer a solid alternative in the coming days.