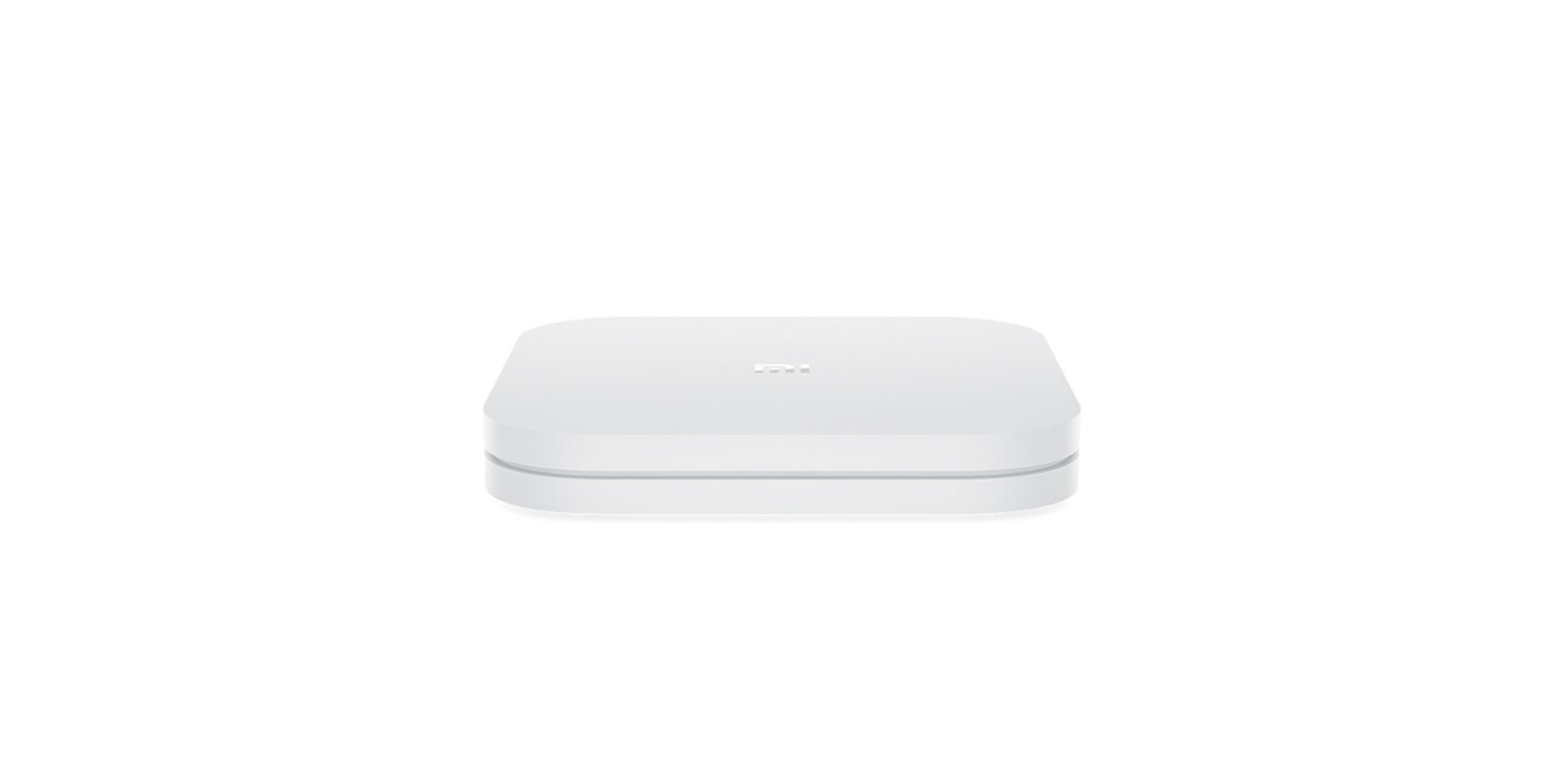 Xiaomi has added yet another device to their growing lineup of affordable set-top boxes with the addition of the Mi Box 4S Pro.

While a refresh isn’t necessarily notable, the new 4S Pro will come with 8K video playback support for the very first time. That makes it one of the very few 8K-capable Android-based players on the market.

However, the device isn’t expected to launch outside of China at present. Although with a multitude of Mi Box devices already available in global markets, maybe we’ll see Xiaomi take the 4S Pro global in the coming months.

As for the actual hardware, the white puck-style box comes with 16GB of onboard storage, 2GB of RAM, and is powered by the AMLogic Cortex-A53 chip – which normally includes the Mali-450 integrated GPU. We’re not actually sure just how well this modest chipset will handle 8K content, even despite the major claims over playback.

It comes pre-installed with a flavor of Android that has MIUI for TV slapped on top, which means the UI will likely include some Xiaomi-focused design and flair. One would imagine that if the Mi Box 4S Pro were to come to Europe or global markets, this would be changed to a pure version of Android TV. But according to Android Authority, a Xiaomi representative told them that there are “no global plans to share at the moment.”

In China, the Xiaomi Mi Box 4S Pro will retail for 399 yuan, which is around £45 or $60. That definitely fits in with the affordable pricing that the Mi Box line has become known for in recent years.