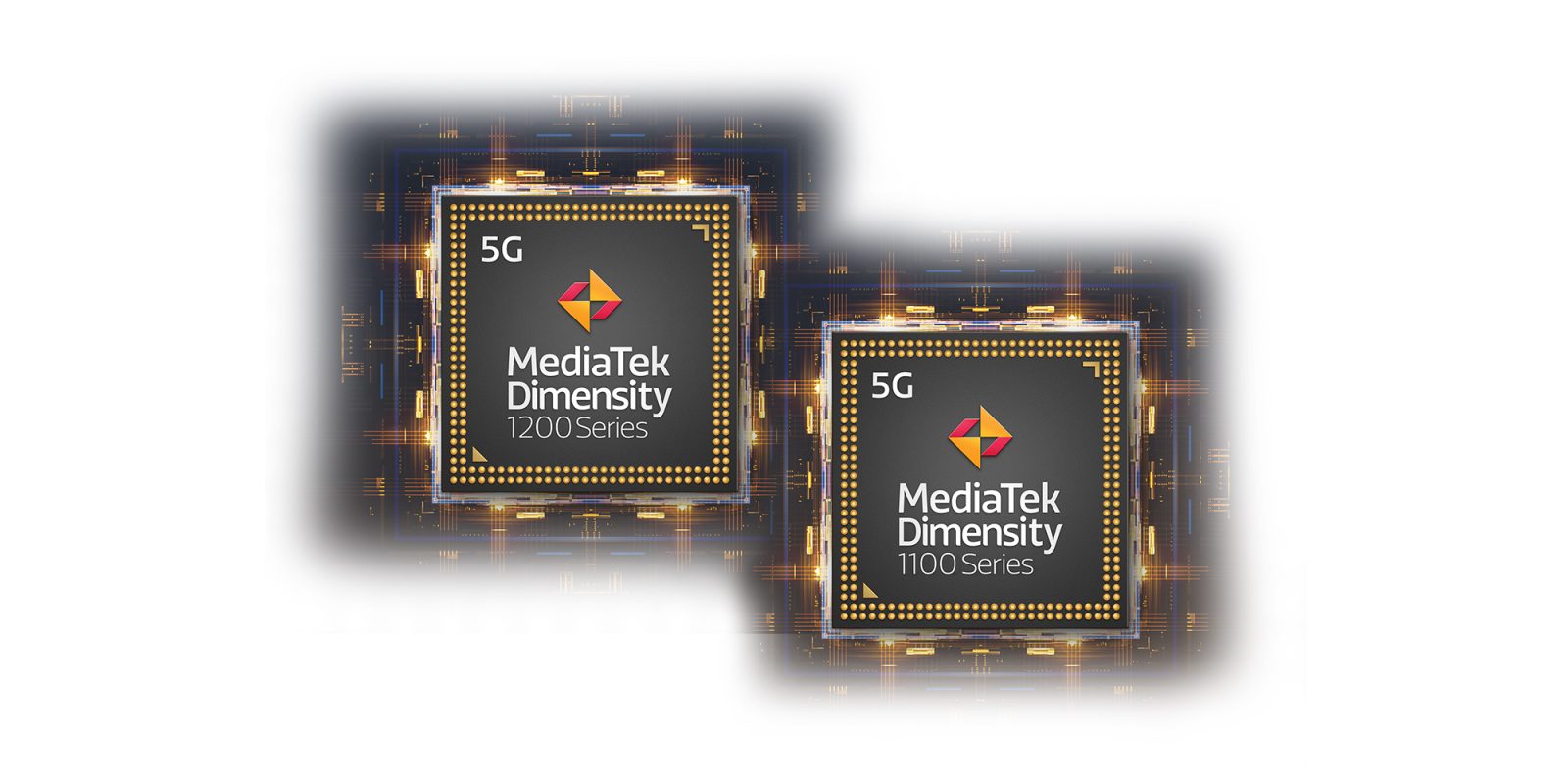 MediaTek has unveiled two brand-new 5G-enabled chipsets in the form of the Dimensity 1100 and 1200, which improve upon the firm’s previous offerings at the mid- to high-end.

Both chips are fabricated using TSMC’s 6nm manufacturing process, which is arguably the biggest change over the 7nm process used to manufacture the Dimensity 1000 Plus. The Dimensity 1100 and 1200 all while including an integrated 5G modem — but without support for mmWave 5G.

GPU support comes in the form of the Mali G77, with support for MediaTek’s HyperEngine 3.0 gaming tech. There are some other key differentiators between the two with regard to hardware support. The Dimensity 1200 chip includes support for 200-megapixel sensors, or a dual 32-megapixel plus 16-megapixel configuration.

Video modes on both chips that are supported include 4K HDR, which means greater dynamic range, and it is available at 60fps. Other options include AI Panorama Night Shots, AI Noise reduction, plus SDR to HDR video content conversion.

Wi-Fi 6 and Bluetooth 5.2 are also available, which is making the Dimensity 1100 and 1200 chips a genuinely decent alternative to Qualcomm’s dominance of the mid- to high-end Android space. Realme has confirmed that it will release devices with the new Dimensity duo on social media, but we can expect to see a wave of “affordable flagships” come packing the duo in the coming months.