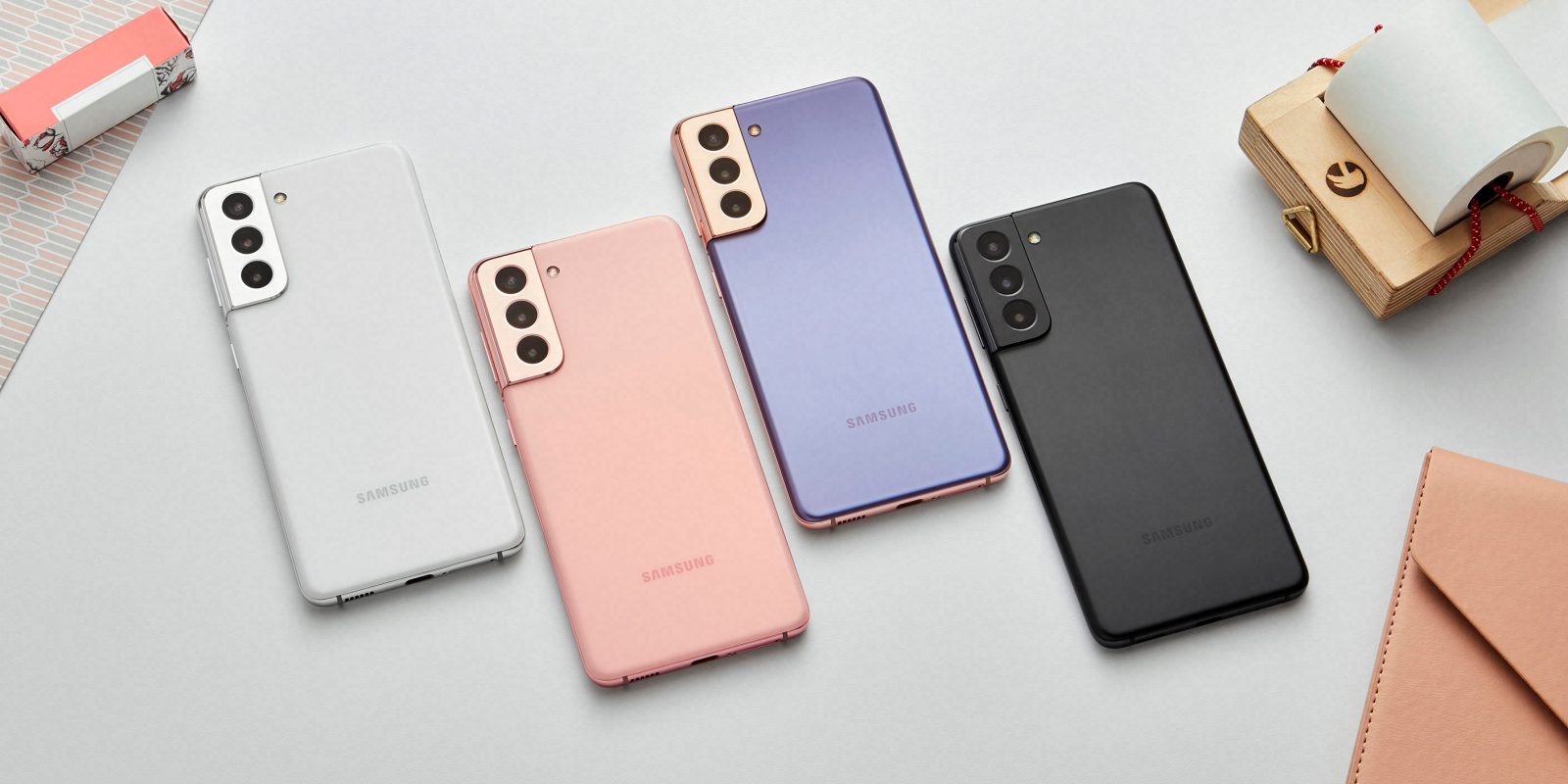 Essentially, the Android Enterprise Recommended program was launched back in 2018 as a way to determine and pinpoint hardware that is ideal for this specific environment. Devices have to hit a minimum criteria to potentially be included, things like the added Android security patch within 90 days of Google’s releases over a period of three years.

According to XDA, the Galaxy S21 series in its entirety now has the Android Enterprise Recommended program seal of approval. Google’s Hiroshi Lockheimer confirmed the inclusion during the live-streamed launch event for the S21 series, but as yet, the official site that tracks all devices that have such certification does not list any of Samsung’s latest releases.

For those of you interested in using the S21 for work, you’ll be pleased to learn that it’s an Android Enterprise Recommended device. The S21 exceeds the program’s elevated hardware and software requirements for business use.

What’s more puzzling is that the Galaxy S20, Note 20, and Galaxy Tab S7 are also not to be found in the Android Enterprise Recommended directory — despite receiving certification in the latter portion of 2020. It’s unclear why this is the case, but it could simply be an oversight on the part of the team updating the dedicated directories. The only new addition is that of the recently released Xiaomi Mi 10T Lite, which is a far cry from the S21 series.