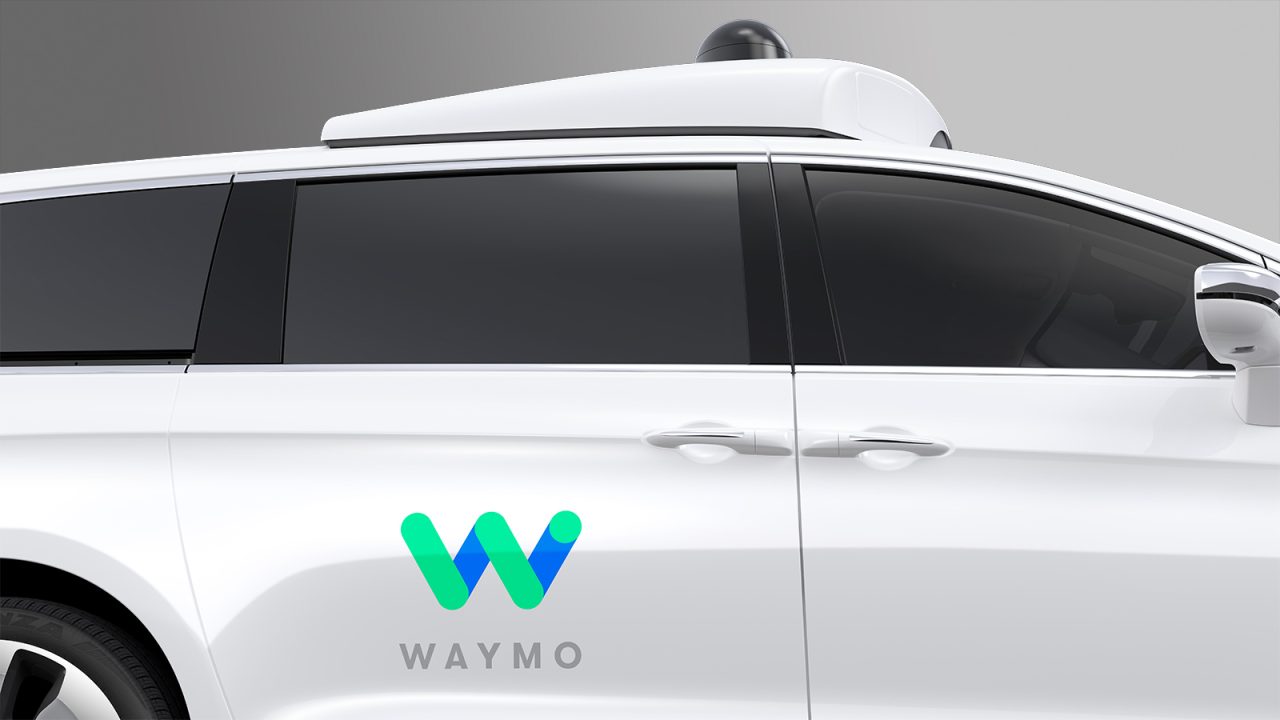 Ahead of his term ending, President Trump late this evening issued 143 clemencies. One of the pardons was for Anthony Levandowski, who was convicted of stealing Google’s self-driving technology before departing for Uber.

Levandowski was an early employee of Google’s self-driving car project, but later clashed with management on the rate of progress. Before leaving Google, the engineer downloaded 14,000 files related to autonomous driving, including LiDAR sensor schematics.

Uber then purchased Levandowski’s startup (Otto), and placed him in charge of the ride-hailing company’s self-driving efforts. A year later, the Alphabet division filed suit after discovering that Uber’s sensor technology was nearly identical.

Waymo and Uber settled in February of 2018, with Alphabet receiving 0.34% of stock under an older $72 billion valuation. Uber agreed not to use Waymo’s technology, but the self-driving group has since been sold off.

Following its conclusion, the judge presiding over Waymo v. Uber referred the case to federal prosecutors. In August of 2019, the Justice Department levied 33 counts against Levandowski related to the theft of Google’s trade secrets.

A year later Levandowski was sentenced to 18 months in prison after agreeing to plead guilty on one charge, but was not set to serve time until after the COVID-19 pandemic ended. The maximum sentence possible was 10 years and a $250,000 fine.

Trump this evening “granted a full pardon.” The full statement from the White House is below: