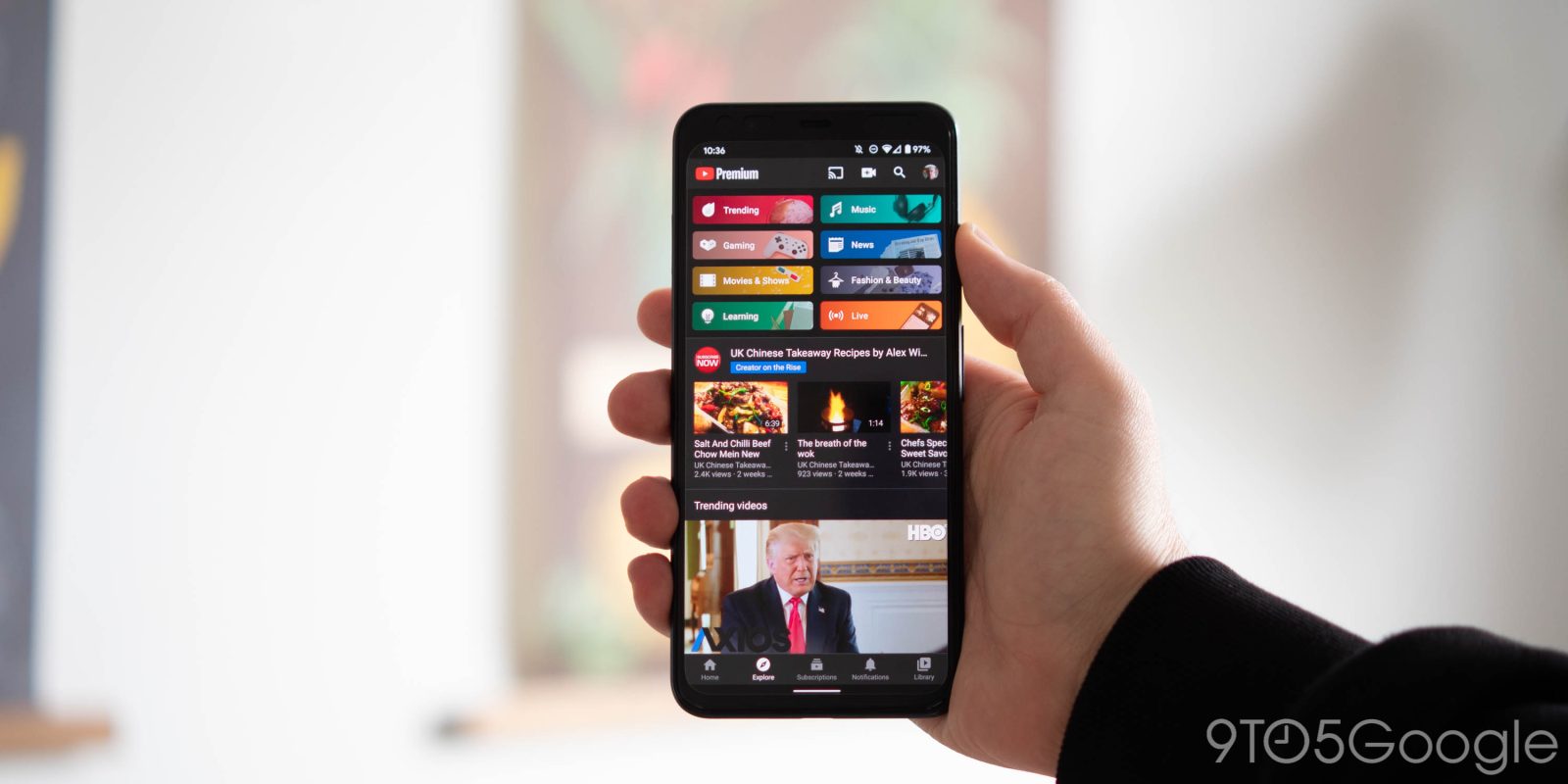 In a bid to compete better with streaming platforms such as Twitch, YouTube has started testing a new feature with selected creators that will allow short looping “Clips.”

The feature effectively links to a specific section of a YouTube video without the need to upload a new video wholesale. When the test is active on a channel, there will be a small clip icon underneath a video placed between the share sheet and thumbs up and thumbs down portion.

Any “Clips” made from video livestreams won’t be available to view until after said livestream has ended. While the feature will be limited initially, with Kids content, Premieres, and videos over 8 hours long unable to access the Clips feature. YouTube has simply copied the maximum length of the clips from Twitch; you’ll be able to set the length between 5 and 60 seconds.

Clips on YouTube allows you to select a 5-60 second segment of a creator’s content (video uploads and streams) that can be shared with others across platforms. If you’re viewing content from one of the channels in this experiment, you’ll see a clip icon under the video that will allow you to select a portion of the video that you want to clip. The clip will be played on the original video and loop repeatedly.

This could be the end of the timestamp, as video highlights and funny portions can be saved as a neat little package in a section that is easy to access, and equally easy to manage. Given the rise of streaming on YouTube in recent years, the Clips feature is a step in the right direction for the YouTube platform to help make it a viable alternative to Twitch.

If you would like to try out the feature for yourself, YouTube’s Creator Academy has a test of the Clips feature available below:

Expect to see Twitch-like clips appearing under all kinds of YouTube videos in the coming months as it rolls out more widely. It will first be available on desktop and Android before eventually coming to iOS in the not-too-distant future.