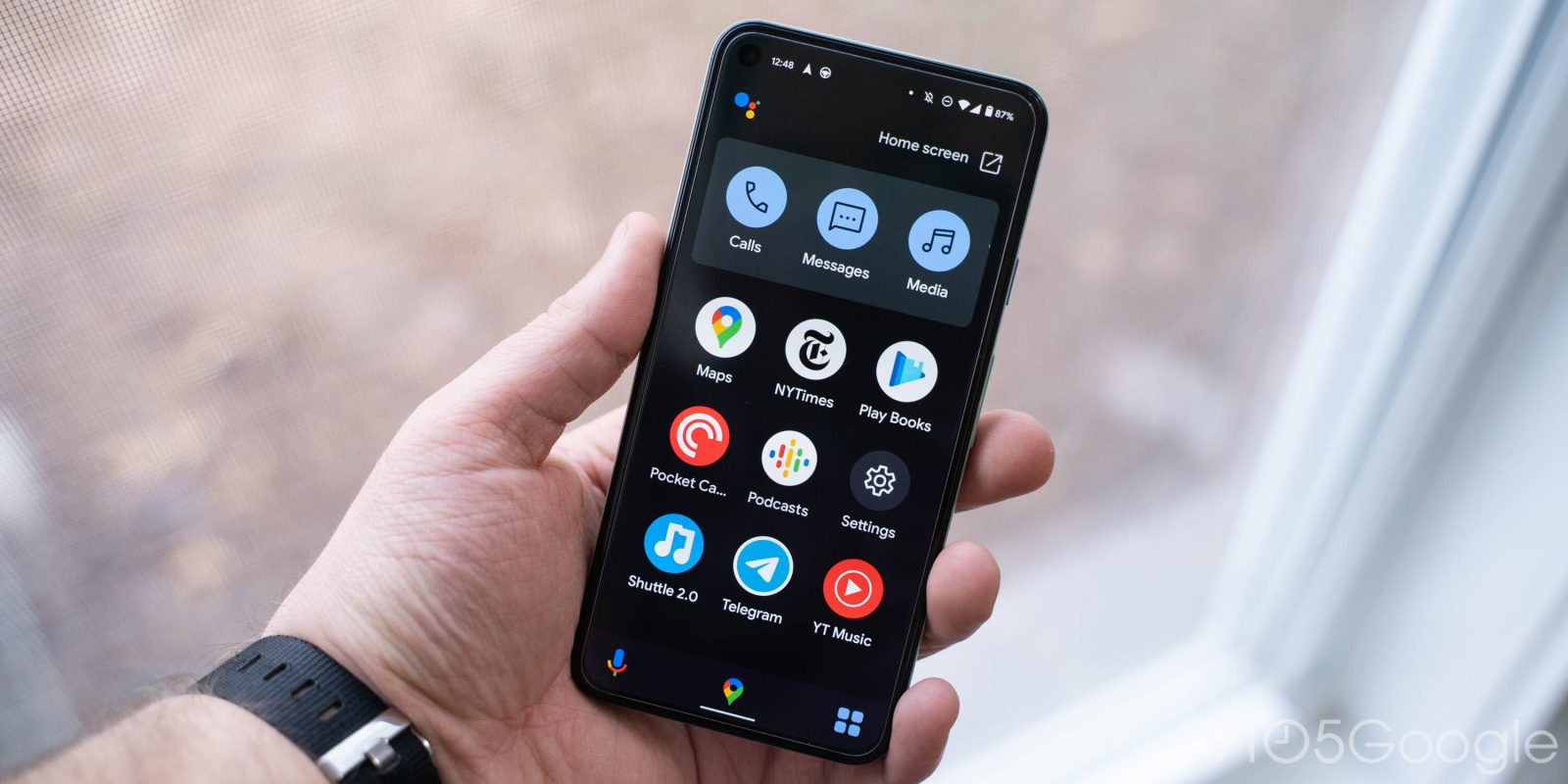 An “early preview” of Assistant Driving Mode was announced in November, and more people received it at the start of this year. The initial version is more limited than what was demonstrated almost two years ago, and Google is now surveying users about it.

After using the Android Auto replacement, some are receiving an email from “Google Assistant” — that address is usually reserved for promos about new or seasonal features. With a “Did you enjoy the new driving mode?” subject line, Google thanks users for taking the feature out on a literal spin:

Tell us what you thought. It only takes about 3 minutes and your answers will help us create the best experience for users.

The Assistant Driving Mode survey makes use of a standard Google Form and starts by asking “how often have you used it” and follows that with a request for “device information.” In addition to phone brand and model, the company interestingly asks “what type of bottom bar navigation do you use on your phone” — three-button, two-button, or Gesture Navigation.

For physical screen size, the options are small, medium, and large, with the following examples cited:

“Overall Satisfaction” is next, with Google asking:

What is one thing you would change about the new Assistant driving mode?

What is one thing you would want to keep about the new Assistant driving mode, if all the other new features went away?

The last question in this section is a comparison to the old navigation system that was part of Google Maps, which we replicated below.

Specific questions raised in this survey deal with the “size of the map in Assistant driving mode while you’re navigating,” and how easy/difficult it is exiting to other apps or the homescreen. Google also wants to know about the ability to accept/reject announced phone calls via voice command. There’s finally an open-ended “do you have any additional feedback” prompt.

The Driving Mode that became available last year is not the version announced on stage at I/O 2019. Google launched a more limited initial version with the intention of presumably getting to what was previously shown off. It does re-raise questions about what took the feature so long to arrive — it was originally expected summer 2019, and this survey reveals Google’s need for more user feedback.