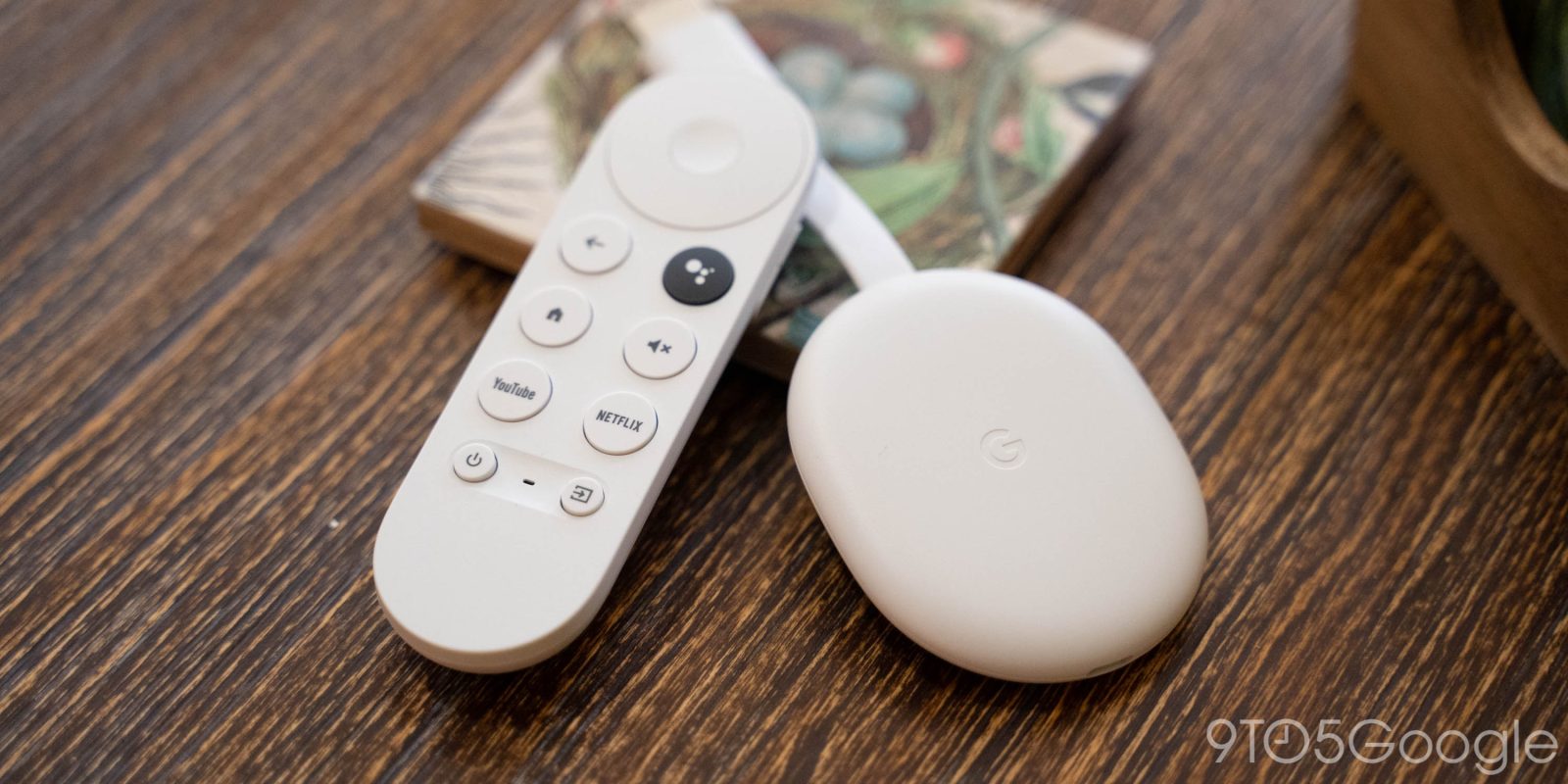 Google’s latest Chromecast is one of the best streaming devices out there today, and in the Android TV world it’s also one of the better supported. Today, another update is rolling out to Chromecast with Google TV, and it brings the December 2020 security patch with it.

Available now for the Chromecast with Google TV, update version QTS2.200918.033 is a 78.20MB update. As usual with Chromecast updates, Google hasn’t released any official changelog to detail what’s new. Thankfully, there are a few things we can immediately gather.

First and foremost, this update brings the Chromecast with Google TV up to the December 2020 security patch, up from the previous September patch. It’s not all that uncommon for Android TV devices to be behind on these patches, and even being about three patches behind still puts the new Chromecast in a better spot than most other devices on the platform.

Along with that, some users have noticed, anecdotally, that the Chromecast with Google TV seems to be working better on 4k60 with some TVs following this December update. The new Chromecast has always supported 4k60, but some TVs didn’t play perfectly well with the functionality, either not recognizing the Chromecast could support it or requiring some other settings tweaks to get everything working correctly. If you were facing those issues, this update might help out.

Finally, there’s also another Chromecast remote update packed in with this update. After you install the main system update, another update for the remote will be available in Settings.