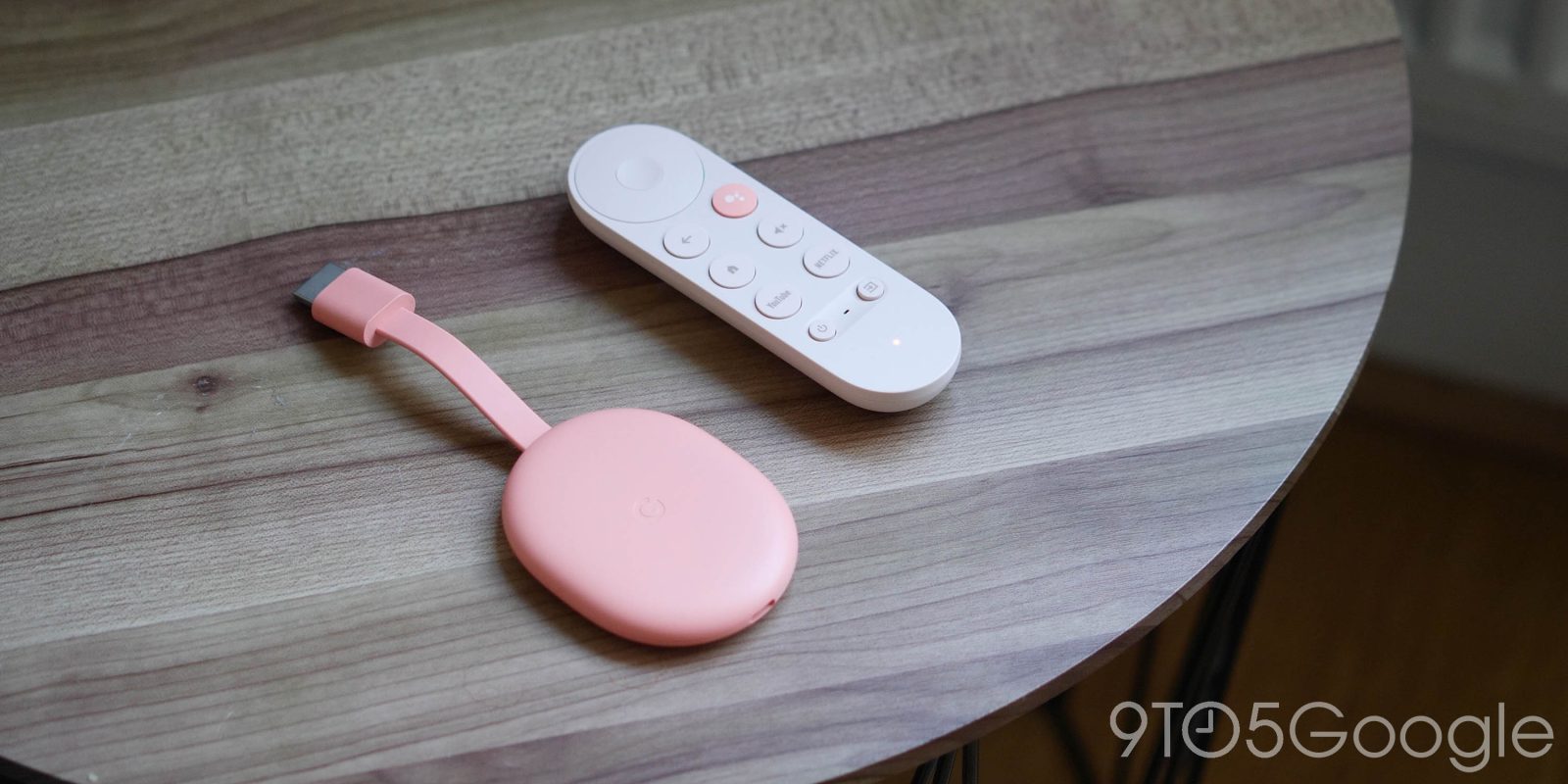 On Android, Apple’s streaming service is currently only available on Sony televisions. That’s changing next year when an Apple TV app comes to Chromecast with Google TV.

This app for Google TV will allow users to watch original content available from Apple TV+, as well as their existing library of movie and TV show purchases from iTunes. It will also surface third-party streaming subscriptions through Apple TV Channels, and allow for personalized and curated recommendations. The latter is done through Family Sharing where up to six people can share memberships.

As an Apple TV+ subscriber, you can tune into award-winning original shows, movies and documentaries from the world’s most creative storytellers. This includes titles like “Ted Lasso,” “The Morning Show,” “Defending Jacob,” “Greyhound” and “Mariah Carey’s Magical Christmas Special.”

Today’s announcement explicitly notes the ability to add original content to Google TV’s Watchlist feature, something that Netflix recently lost. Google frames this as a follow-up to Apple Music coming to its Smart Displays and speakers just last week.

Chromecast with Google TV is officially getting the Apple TV app “early next year,” with Google noting how it will be “one of the only streaming devices with all the major video subscriptions” — the other being the Apple TV set-top boxes. The app will then expand beyond Sony sets to “even more devices powered by Android TV OS in the future.”

Today’s announcement unfortunately did not mention a client for Android phones and tablets, which would follow Apple Music.

More about Chromecast with Google TV: