Report: Some Pixel camera issues are increasing, likely due to hardware failures not software bugs 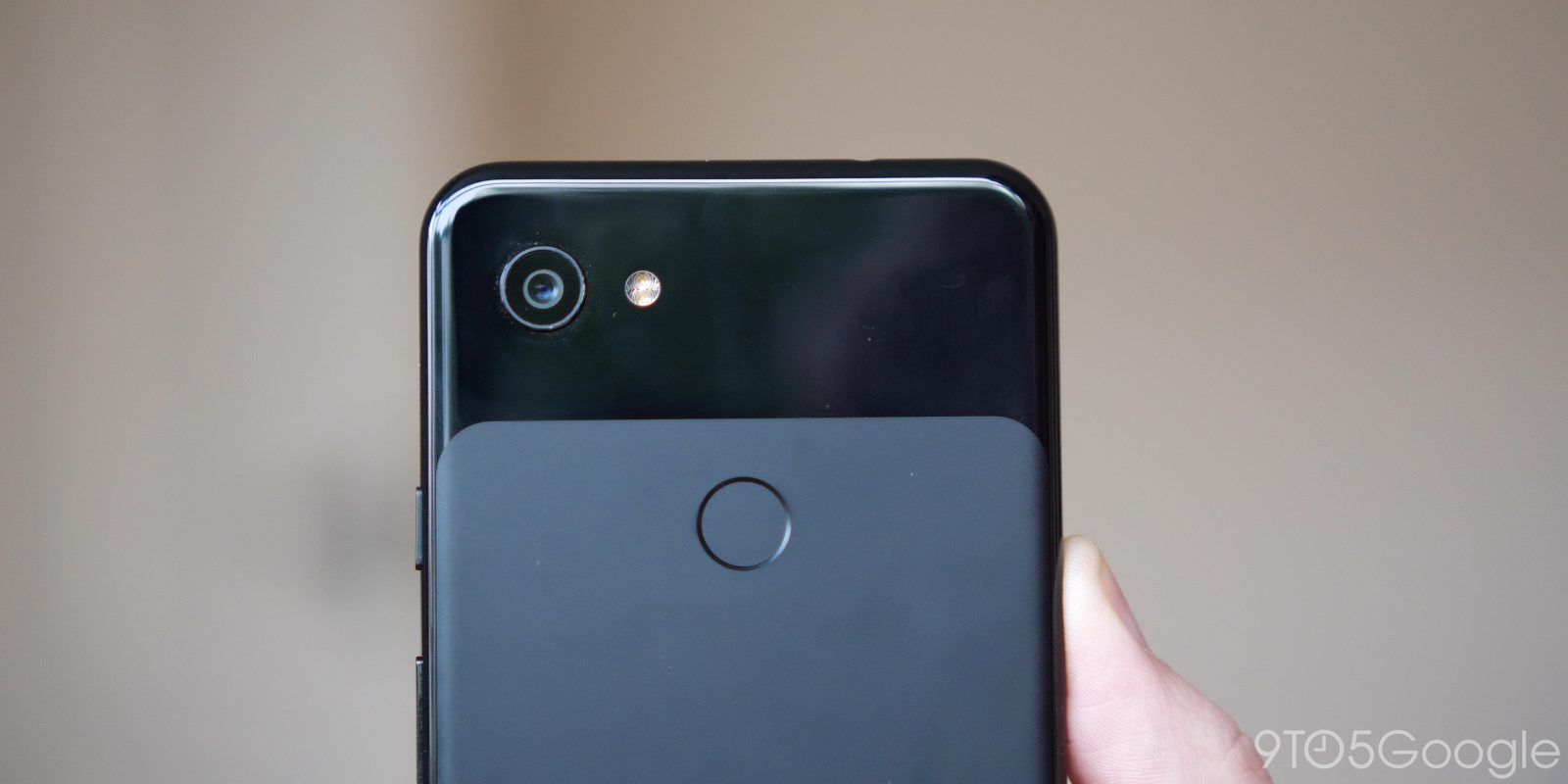 Issues with the Google Camera on Pixel hardware appear to be spreading according to reports, but the problems are potentially due to hardware failures rather than buggy software.

For those unaware, a multitude of reports over the past year relating to these Google Camera app issues on Pixel 2 and Pixel 3 hardware has grown on places like Reddit (1, 2, 3), the Pixel Phone Help forums (2,3), and even the Play Store. Google was said to have issued a number of software fixes for problems that people would encounter, but certain issues still persist for some people out there.

Many are unable to use the rear-facing camera with app crashes being a common theme. Others are experiencing “black screens” during the loading process before encountering a pop-up that reads “Something went wrong” with advice to close, then reopen the Google Camera app.

The issue doesn’t necessarily persist for Pixel owners though, as sporadically you will be able to use the stock camera app as normal without problems. It’s not limited to the Google Camera app either, as some are unable to even use other camera utilizing apps such as Snapchat and Google Duo — making this is a massively frustrating issue if you do happen to be affected.

According to Android Police, the problem is now affecting even more units with reports growing as of this week that the Google Camera app on their Pixel device is now unresponsive or exhibiting the previously described problems. This has led to the review score of the Google Camera app on the Play Store to a 3.3-star rating — granted this is not always an indication that problems are occuring.

The reports of camera issues mainly come from rightfully disgruntled Pixel 2 owners, but as AP notes, there are growing reports from those using the Pixel 3, 3a, and even Pixel 4. Given the age of the Pixel 2, if this is indeed a hardware issue, then replacements are not likely to be issued. It could be an issue with wear and tear, but that wouldn’t explain many of the problems seen by users.

Given that Google has been suggesting software resets and device restores, it hints that they feel this is a hardware fault rather than a software issue. But, unfortunately, a full factory reset and fresh install of the latest software builds doesn’t seem to resolve the camera issues that some Pixel owners are seeing. We have reached out to Google for a comment on this story and will update should they provide an official response.

If you have had issues with your Pixel camera setup and the Google Camera app, be sure to let us know down in the comments section below. It’s unclear just how widespread the issues are among owners.