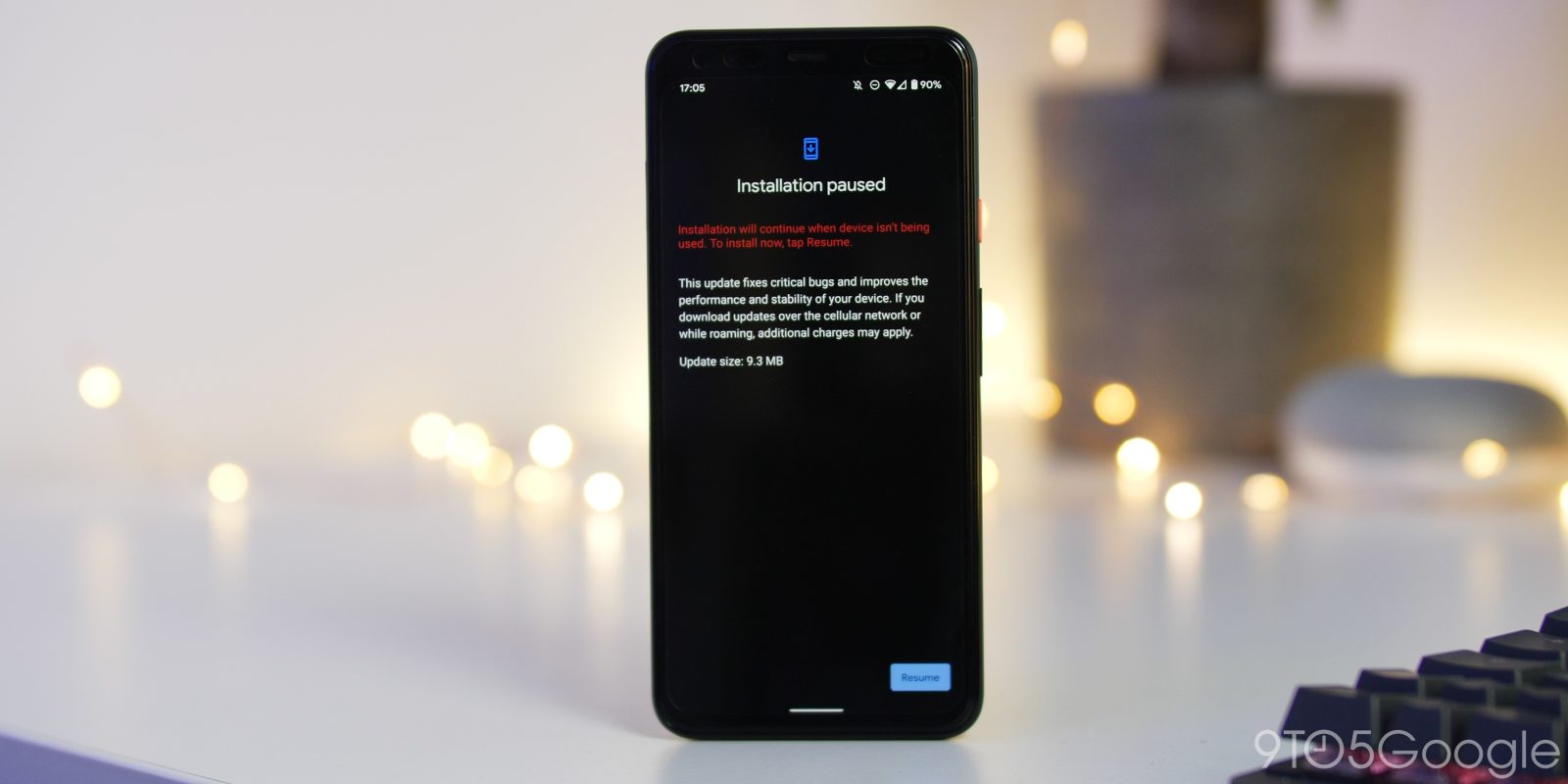 The second software update of 2021 for the Pixel 3, Pixel 3a, Pixel 4, Pixel 4a, Pixel 4a (5G), and Pixel 5 was released today. This February security patch contains the usual set of bug fixes.

There are 21 issues resolved in the February security patch dated 2021-02-01 and 23 for 2021-02-05. Vulnerabilities range from high to critical, with the most severe relating to the media framework and a remote attacker possibly executing arbitrary code through a crafted file.

Following the December update, Pixel 4a 5G owners started encountering touch reliability issues. Edge taps, like when using 3-button navigation, would require several presses before registering. A fix “further tuning & improvements for touch experience” is included in the February security patch for the Pixel 4a 5G and Pixel 5.Google also addressed an issue “preventing certain sensor detection on startup” on all current phones.